The Wimbledon Championships or simply Wimbledon is the oldest and the most prestigious tennis tournament in the world. It has been held at the All England Club in London since 1877. It is one of the four Grand Slam tennis tournaments, the others being the Australian Open, the French Open and the US Open. Since the Australian Open shifted to hard court in 1988, Wimbledon is the only Major still played on grass, the game’s original surface, which gave the game its original name of “lawn tennis”. 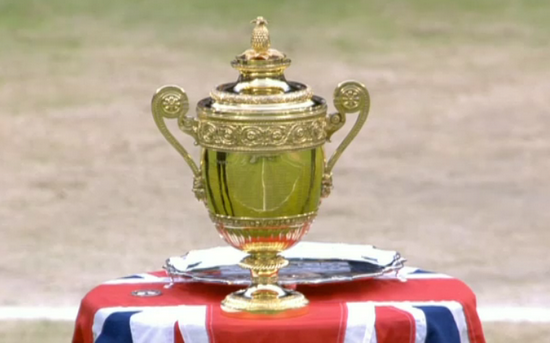 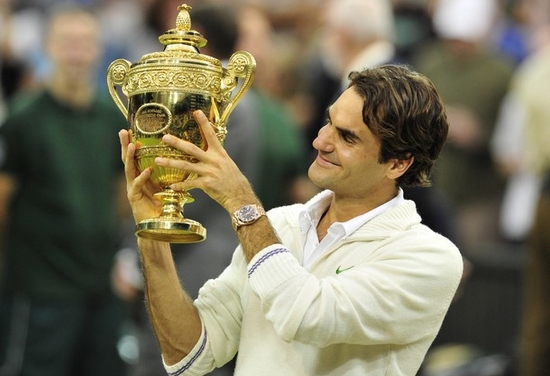 The tournament takes place over two weeks in late June and early July, closing with the Ladies’ and Gentlemen’s Singles Final, scheduled for the second Saturday and Sunday respectively. 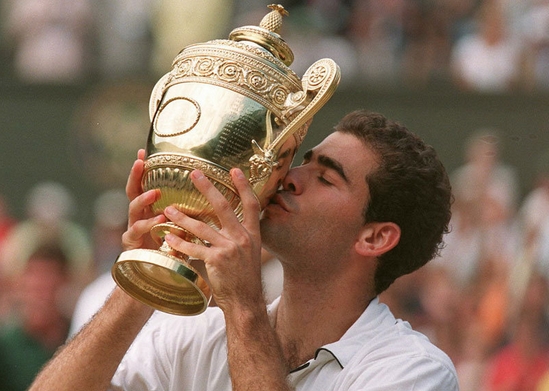