The 22-year-old Colombia’s gifted No 10 James Rodriguez has been the poster boy of the World Cup so far in Brazil. The world cup stunner has scored six goals and assisted 2 in 5 matches and might win “THE GOLDEN BOOT”. He has been admired throughout the world for his skills and football techniques. Just only at the age of 22, experts started seeing him as the successor of Carlos Valderra. Although his world cup campaign is ended with the end of Colombia’s fairy-tale, but the Colombian hero had lighted up this tournament with some spectacular goals. As a result, in these days, his name is on everyone’s lips in a way that hadn’t been the case a week ago. There is a lot of fuss going around about his transfer and now that the 22-year-old caught the eye, a race has been started between various clubs for signing him. But the Colombian is dreaming of a big move to Real Madrid to play alongside Cristiano Ronaldo. Here is a collection of James Rodriguez HD wallpapers, so enjoy these as the Colombian star is out of action for a while. 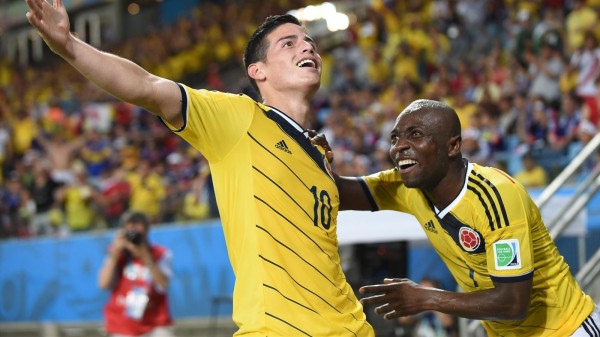 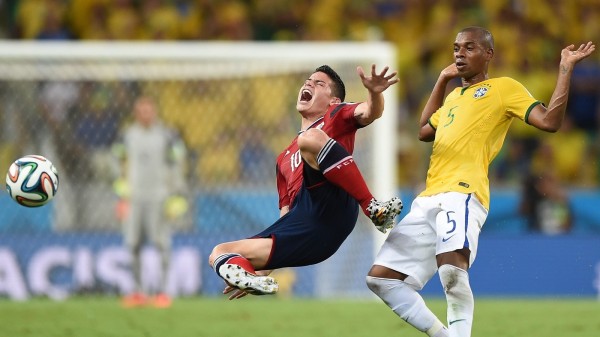 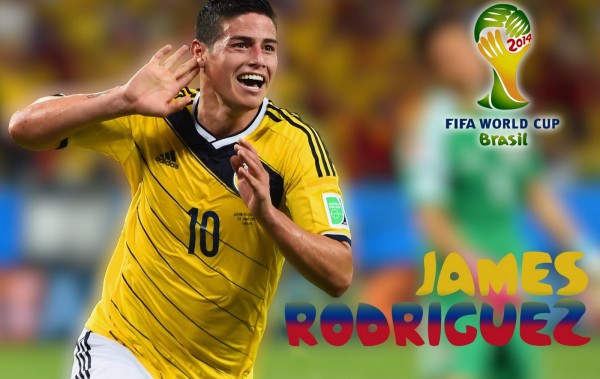 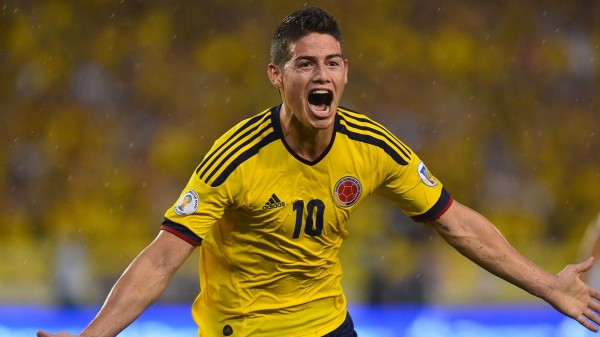 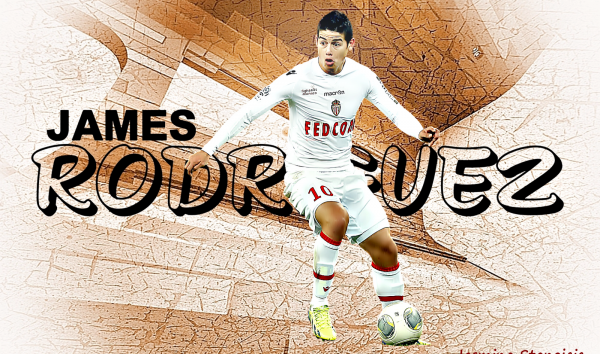 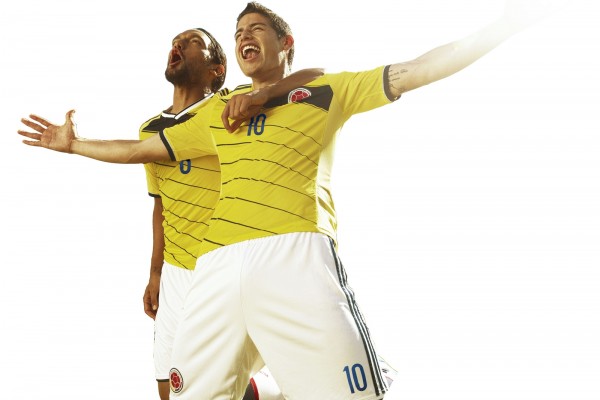 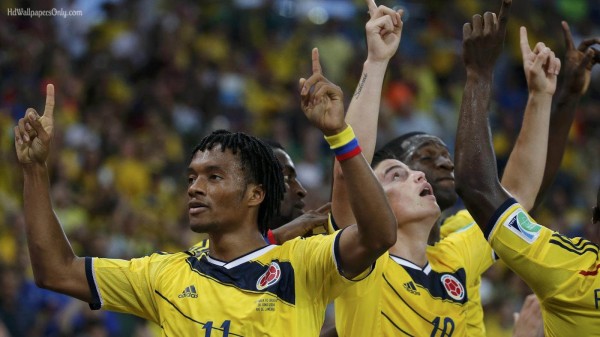 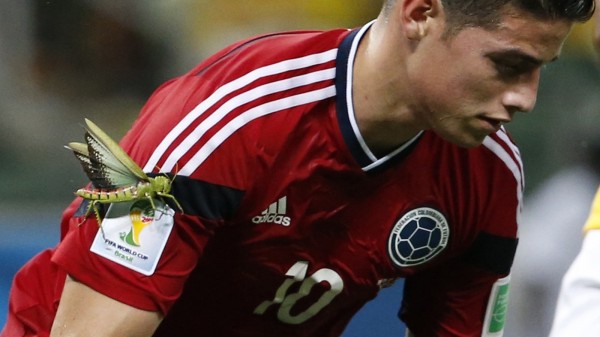 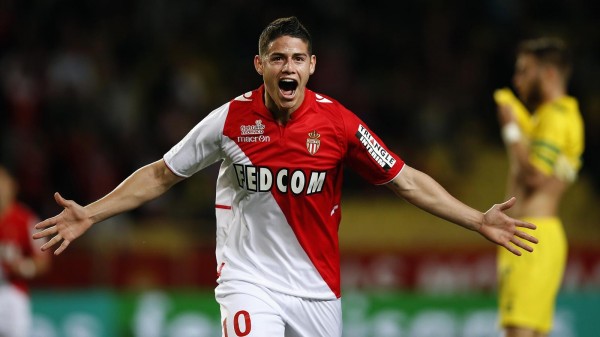 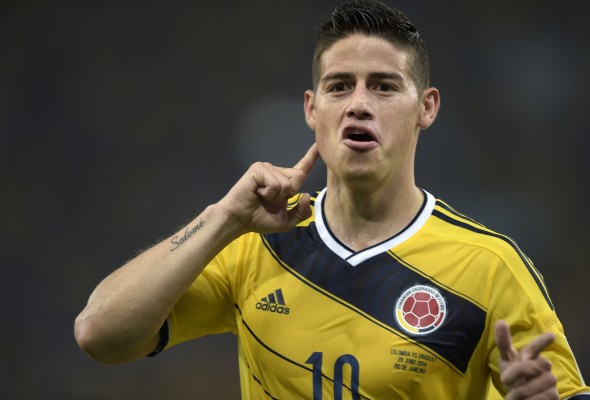 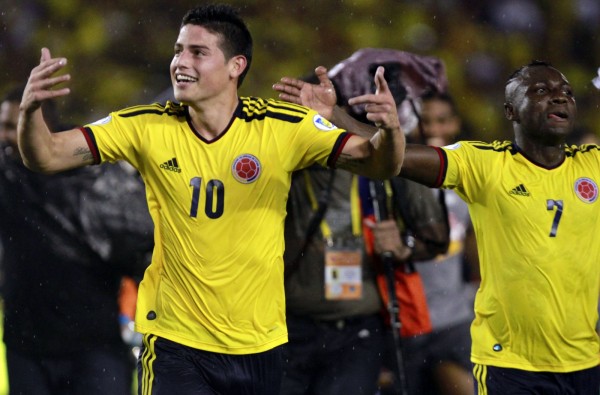 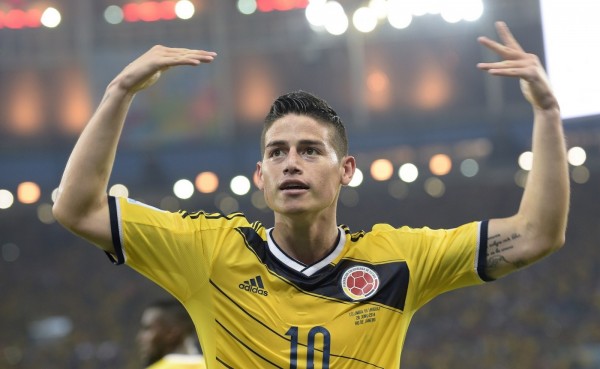 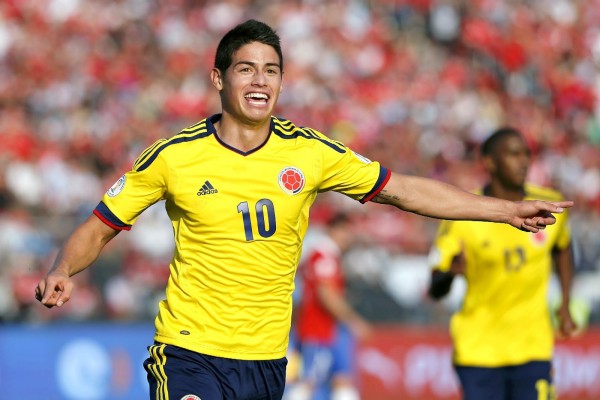 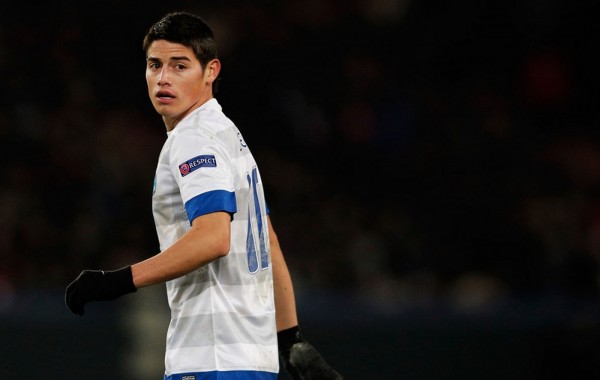 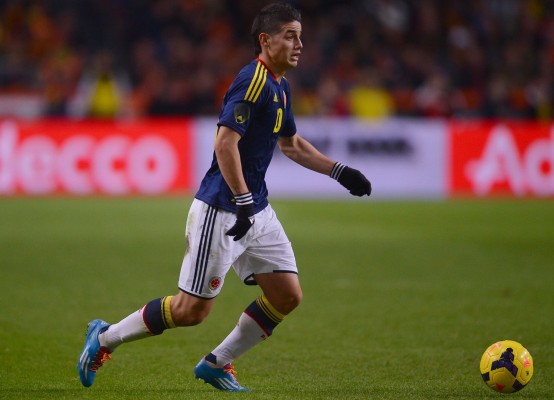 ‹ Top 20 Most ODI Centuries in the History › Colombia’s gifted No 10 James Rodríguez: