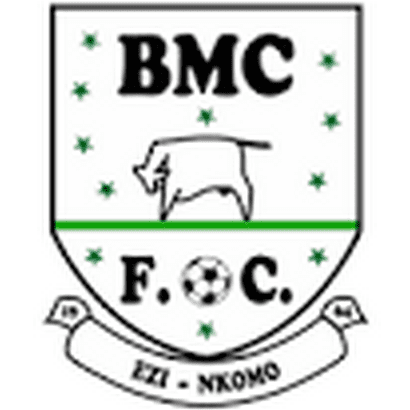 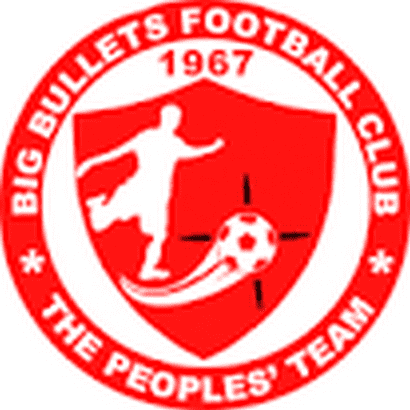 Big Bullets is a Malawian football club based in Blantyre and founded on 1967. Why the name big bullet for a football club? This multimillion question remains unanswered. What has a bullet got to do with football even to the extent of being big. I definitely do not think that football has turned in to a shooting competition but if football was supposed to be a shooting a game then I thing FC Big Bullet would have being the best club. My problem is that, what will the players of Big Bullet Football Club do? Go for hunting or Play football? 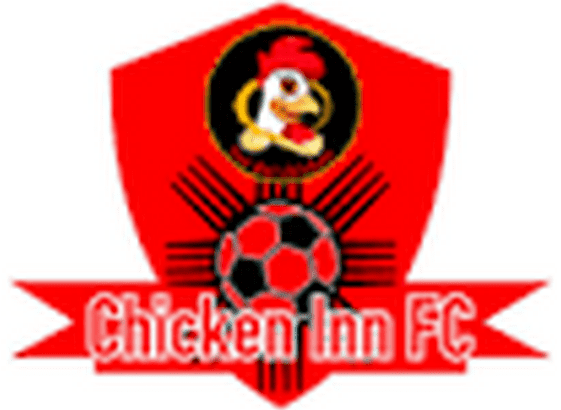 Chicken Inn I guessed was a name of restaurant but to my amazement it is a Zimbabwean football club based in Bulawayo. They play in the top division of Zimbabwean football, the Zimbabwe Premier Soccer League. The club was promoted to the ZPSL in 2011. The football club was named after their biggest sponsor a foot vendor in Zimbabwe. The team was founded in 1997 and Chicken Inn Football Club won the 2015 Zimbabwe Premier Soccer League. The Chicken Inn boys (players) I guess are well
nourished to play the Zimbabwe soccer league. 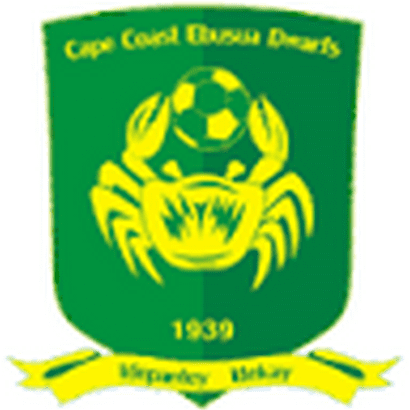 Mysterious Ebusua Dwarfs is the on club in the world that have Dwarfs as its name and a crab as its emblem. Ebusua in English means family so you can call them family of Dwarfs and this is indeed mysterious. Ebusua Dwarfs Football Club have their name rely describing them. This club
has one of the strangest names I have ever seen. Ebusua Dwarfs in located in Cape Coast and plays at the Robert Mensah Sports Stadium. Is anyone welcomed to play football for the family of Dwarfs? How will a any other team beat 11 dwarfs on the fielded? This team has a strange name indeed. 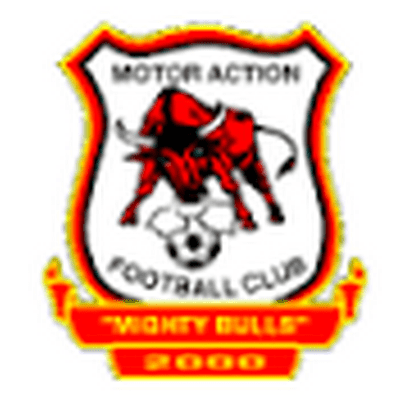 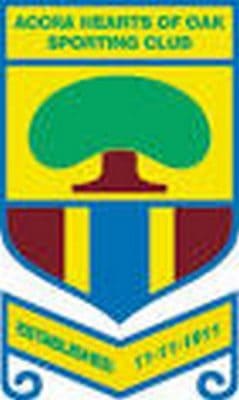 Since when did the oak tree have heart to even go on to have hearts. If someone says that he/she have the heart of oak I guess you will wonder that what kind of Heart is that. Accra Hearts of Oak is a football club based in Accra, Ghana. The team is the oldest existing club in Ghana
established on 11 November 1911( 11/11/11) by 11 people. Hearts of Oak have won three
international trophies the CAF champions league (2000) runners up in 1977 and 1979, the CAF confederations cup(2004) and the CAF super cup(2001) and runners up in 2005. Hearts of Oak have also won 20 league titles and 10 FA cup trophies in Ghana. This big club in Africa also have a very strange name “Hearts of Oak” and nicknamed “Never say die until the bones are rotten” 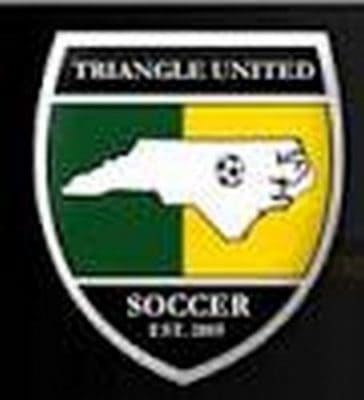 Central African Pharmaceutical Society United Football Club is the full name of CAPS Fc. The team is nicknamed “Green Machine” and also the team have a beam balance in its crest. The team was founded in 1973 and has won the Premier Soccer League for four times and winning the Zimbabwean cup on 9 occasions. The drug makers are one of the finest teams in Zimbabwe. The CAPS I do not know if its CAPS lock we are talking about. 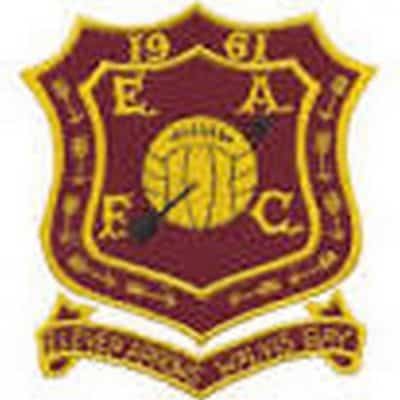 What have a set of eleven arrows got to do with football?   The Eleven Arrows are a Namibian football club from Walvis Bay. They play in the country’s highest division, the Namibia Premier League. The team was founded on 1961 and won the Namibia Premier League and NFA cup in 1991 and 2011 respectively.  I guess we are not playing the Robin Hood hunting games as to require 11 arrows. To be honest 11 arrows should not be a football club but a hunting club. 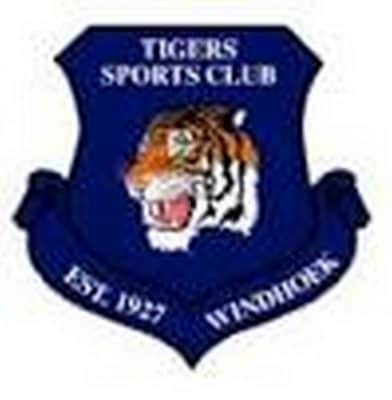 Have you imagined what will happen if all tigers in Africa are united as one to battle the world? Better still there is a football club in African which is name United Africa Tigers which was founded in 1927. The team recently won the 2015-16 Tanzania premier league for the second time in their history.   My questions that wasn’t it enough to choose United Africa Football Club? Why add the Tigers, can tigers be united? United Africa Tigers Football Club is indeed a weird name.

Africa is host to all kinds of funny football clubs names but this the 10 top list assembled. After reading this article, help us to rank the teams in order of the funniest name.

Which football club in Africa has the funniest name, Take your vote now;