Total of 32 teams are contesting in group stage and 16 of them have qualified for round of 16. Currently Barcelona are the defending champions. 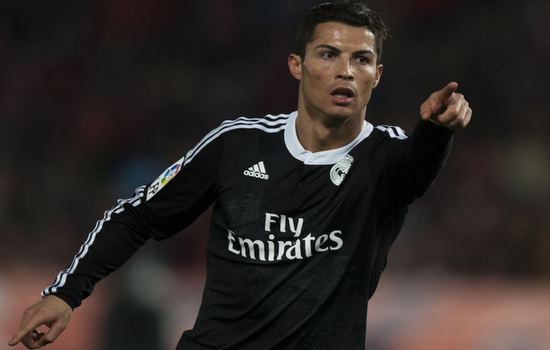 Real Madrid’s Cristiano Ronaldo once again tops the 2015-16 UEFA Champions League Top Scorers list with 12 goals. Cristiano Ronaldo is also all-time top scorer in UEFA Champions League. Ronaldo racked up five goals in Madrid’s first two games, including a hat-trick against Shakhtar Donetsk. Cristiano Ronaldo also re-established his own record of most goals in a single group stage. Formerly Ronaldo shared this record with Luiz Adriano; both have scored 9 goals in a single group stage. That was the third season he finished the competition as leading scorer, having also topped the pile in 2007/08 and 2012/13. He was level on ten goals with Lionel Messi and Neymar last term.