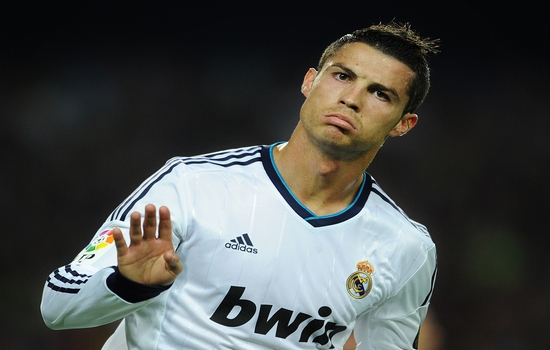 Real Madrid’s striker Cristiano Ronaldo is all time leading goal scorer at UEFA Champions Leagues. He has scored 120 goals in 154 appearances. The Real Madrid star is at his career’s peak. His goal ratio is about 0.78. He is consider one of the best soccer players in the world right now. 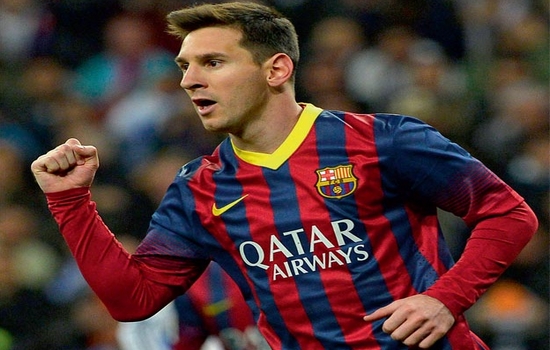 Leo Messi is at 2nd spot in all time UEFA Champions Leagues highest goal scorers rank list. He has scored 105 goals in 127 appearances with an impressive ratio of 0.83. Although Messi failed to succeed his national team in 2014 FIFA World Cup and then two times in Copa America’s title. But he is playing a vital role in the success of his club team Barcelona.

At No 4 we have Ruud van Nistelrooy with 58 goals in 73 matches with a ratio of 0.77. Nistelrooy scored these goals for Real Madrid, Manchester United and PSV Eindhoven. 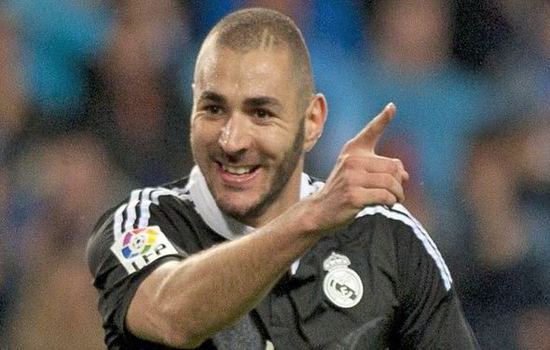 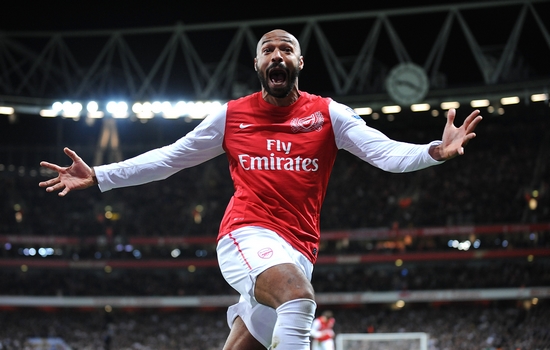 The French legend Thierry Henry is at no 5 with 50 goals in 112 appearances. He scored these goals for FC Barcelona, Arsenal FC and AS Monaco. His goal scoring ratio is 0.45.

The former Real Madrid’s Star AlfredoDi Stefan is at no 6 with 49 goals in just 58 game . His goal scoring ratio is the 0.84 highest than any other player in the list. 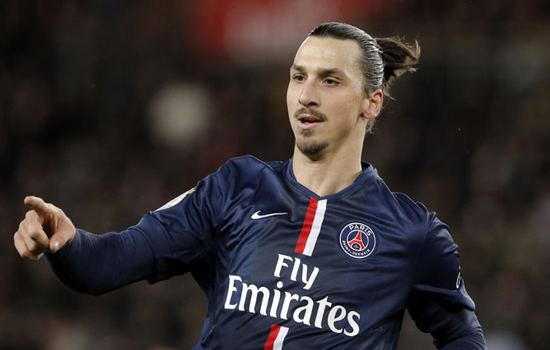 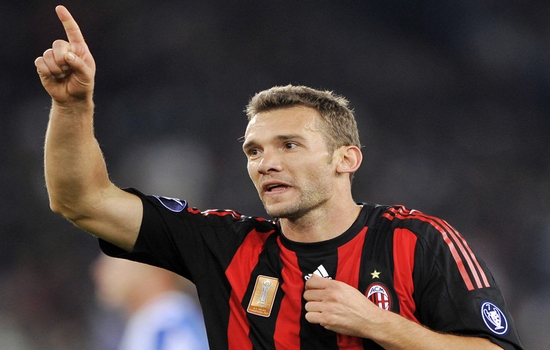 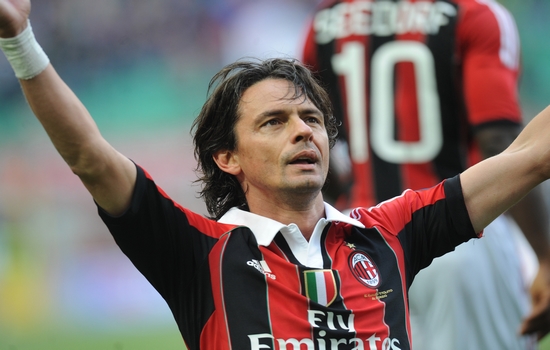 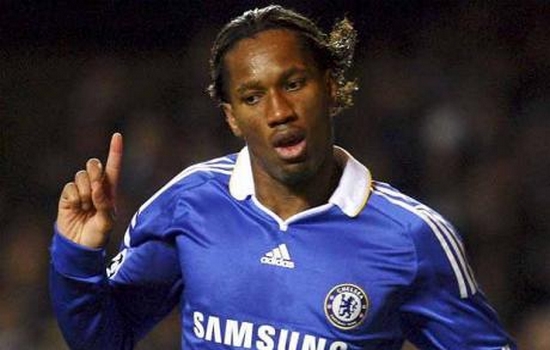