The winners of the Laureus World Sports Awards 2015 will be revealed at the Awards Ceremony in Shanghai on April 15. The nominations include a glittering collection of world sports stars. 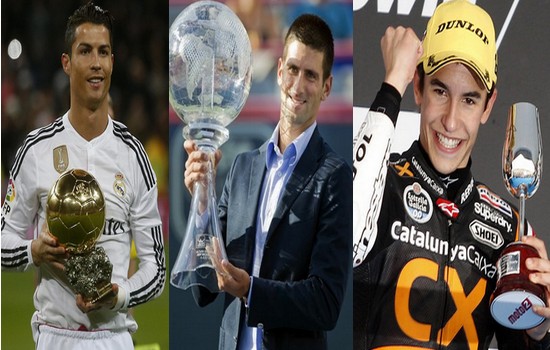 Below is the full list of nominees from all seven categories for the 2015 Laureus World Sports Awards, via Laureus: