The ICC mega event, ICC Cricket World Cup 2015 is officially going to start on 14th of February 2014. All the fourteen teams have confirmed their final line up and the teams are busy in their warm up matches. The 1992 champions and the most unpredictable team of the tournament; Pakistan Cricket Team also confirmed their final 15 men in the shadow of injuries.  A deep analysis of both Pakistan’s 1992 and 2015 world cup squad revealed that there are quite interesting similarities between both squads. Whatever the results will be…just enjoy the Mind-Blowing Similarities between Pakistan’s 1992 and 2015 World Cup Squad. 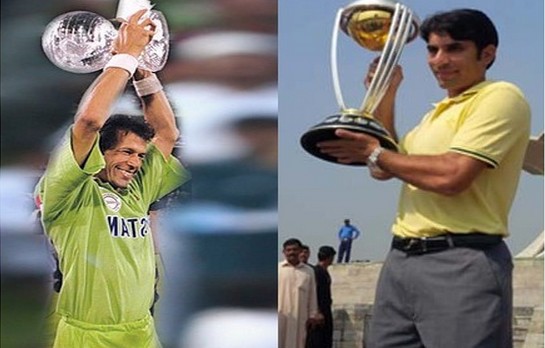 Interestingly, both captains belong to the same city. Misbahul Haq Niazi and Imran Khan Niazi both belong to Mianwali. And both have “Niazi” common in their names. 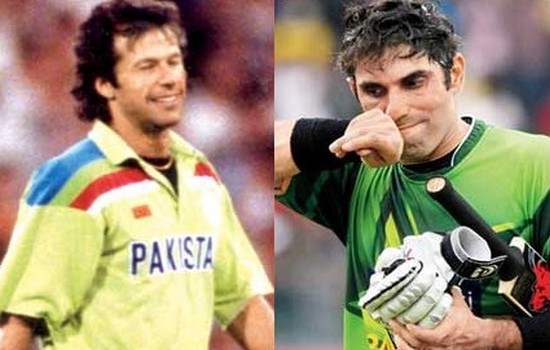 In 2015 world cup, Misbahul Haq has sustained an injury just before the World Cup. Similarly in 1992, Pakistan’s captain, Imran Khan also entered the tournament with an injury. 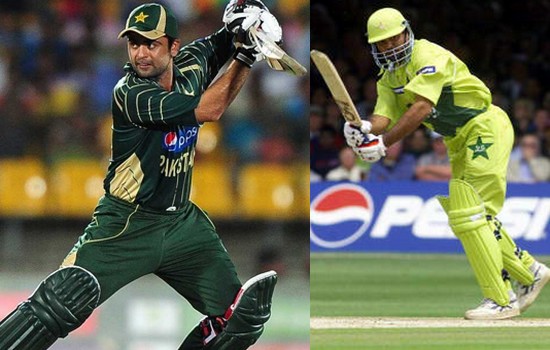 Two Leg-spinners in the Squad 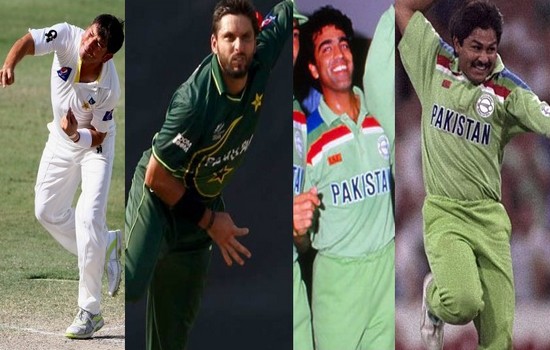 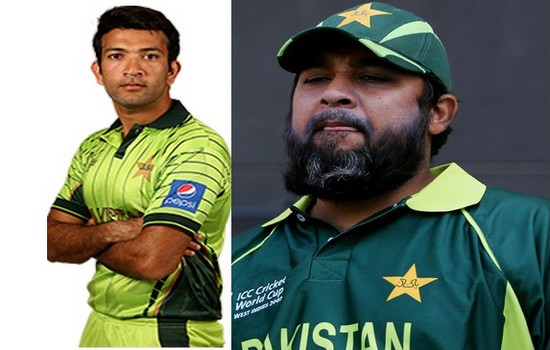 In both squads the middle order batsmen belong to same city. Sohaib Maqsood and Inzamamul Haq both belong to Multan. 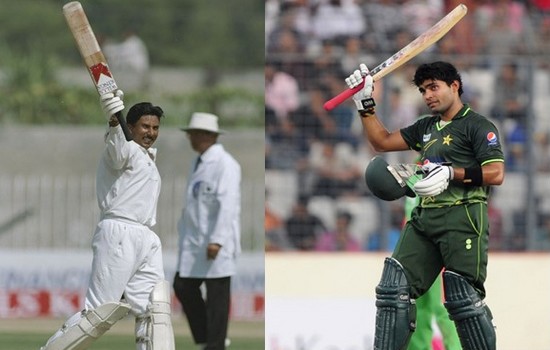 In both squads both aggressive middle-order batsmen belong to same city Salim Malik from Lahore (1992) and Umar Akmal also from Lahore. 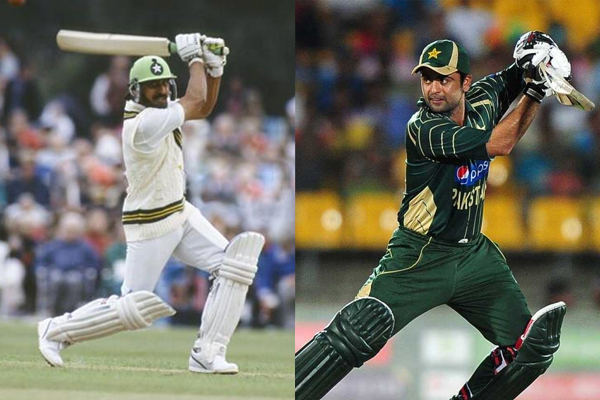 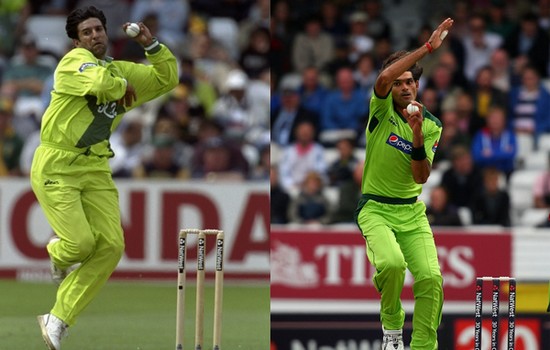 Both wicket-keepers also have something common Sarfraz Ahmed is from Karachi and he loves to sweep just like Moin Khan a very fine sweeper of ball from Karachi. 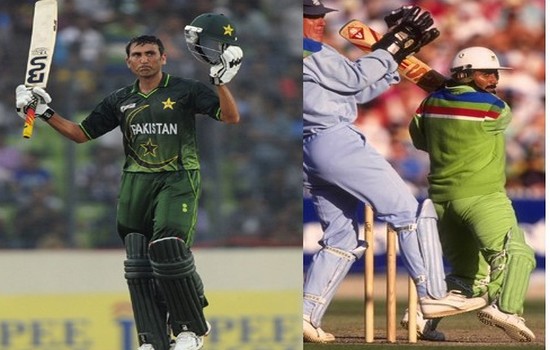 The ICC World Cup 2015 is co-hosted by Australia and New Zealand just like 1992 world cup.