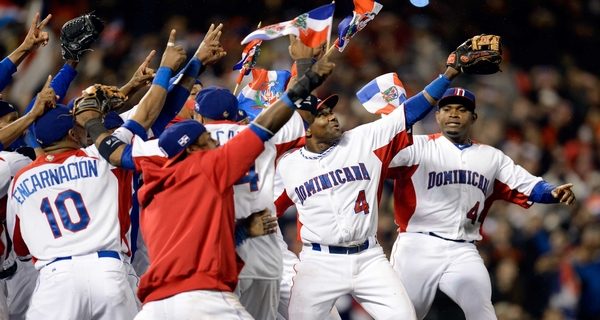 With still a two months to go in the starting of the event, the team line ups have not been completed yet. Furthermore the sides that have announced their squads for the event are mere predicted and will take some time to be finalized. So far the squads from the teams announced for 2017 World Baseball Classic are as under; 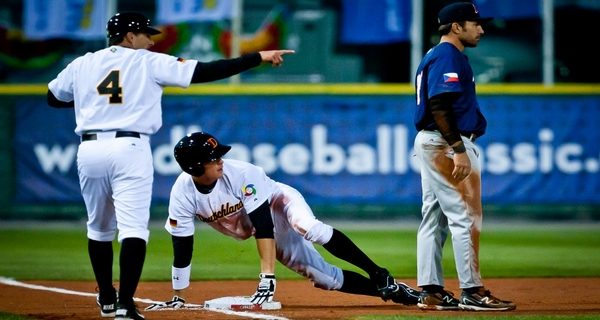 The 16 teams participating in 2017 world baseball classics have been classified into four pools, each comprising of four teams. Pool composition for the participant teams goes as under.

The event will officially kick off from March 6th 2017 with Israel and Korea going against each other in Pool A at Seoul. All matches will be broadcasted live through MLB Network in the whole of United States. For the ticketing and complete schedule of the matches go here.