A referee is the person responsible for enforcing the Laws of the Game during the course of a match. He or she is the final decision making authority on all facts connected with play, and is the only official on the pitch with the authority to start and stop play and impose disciplinary action against players during a match.
Referees have a lot of history as Richard Mulcaster was the first person to suggest the idea of introducing refereeing into football in 1581.
In the olden days, a referee waves a white handkerchief for infringements and referees were using the white handkerchief as an officiating tool. In the 1970’s, the first referees whistle was made by Joseph Hudson. The first football whistle was used in 1878 in a game between Nottingham Forest and Sheffield Norfolk.

The introduction of cards in football was initiated by British referee Ken Aston after the 1966 FIFA World Cup. Cards was introduced with the aim of universally communicating a referees decision to the players and supporters. 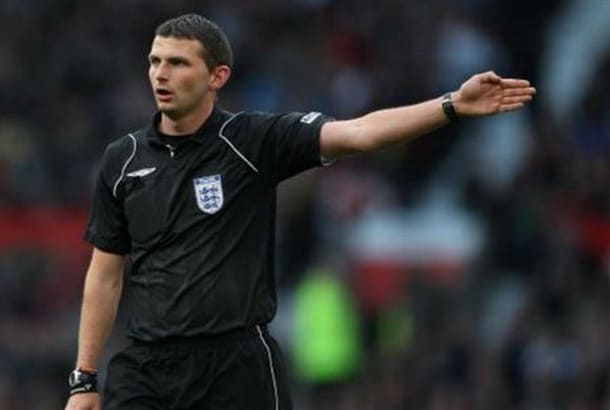 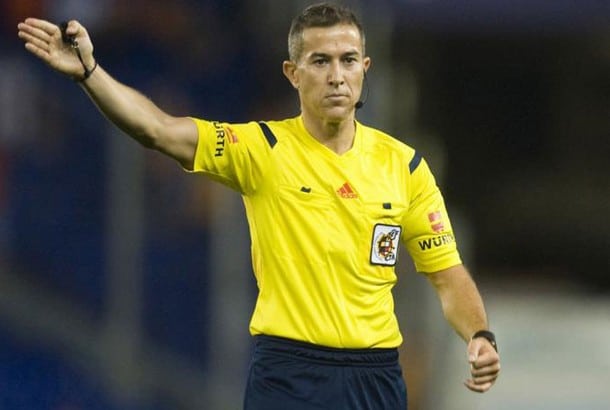 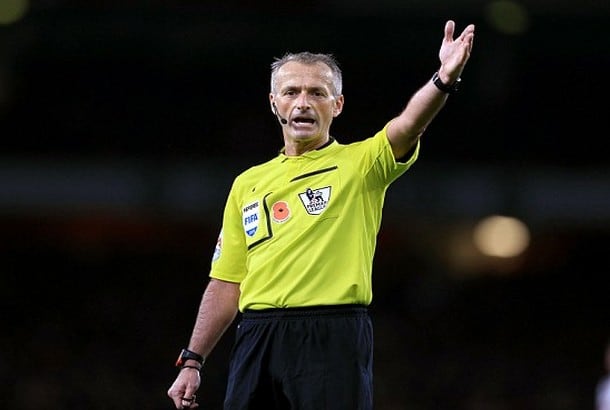 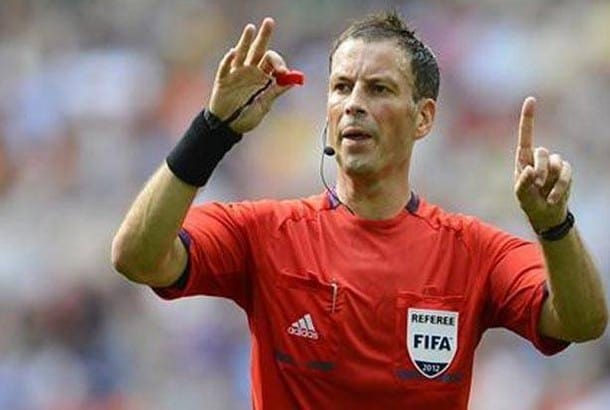 This season, Clattenburg have officiated 15 premier league matches and showed 62 yellow cards. Averagely, Clattenburg is scheduled to show 4 yellow each game for this season. 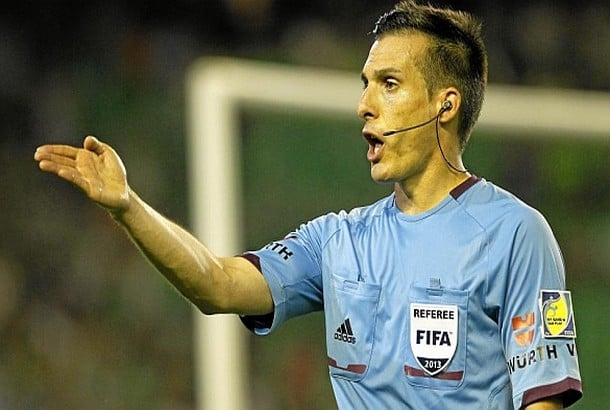 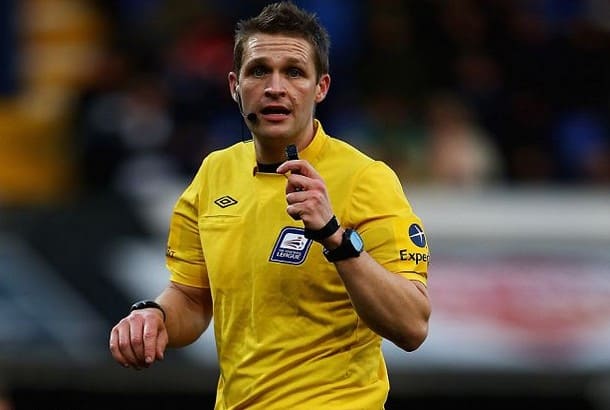 Anthony Taylor, 38, is a professional English referee born on 20 October, 1978 in Manchester, England. Anthony Taylor was a referee in the football league championship from 2006 to 2010. Anthony Taylor was elevated to a premier league referee in 2010 and have maintained his status till date. Anthony Taylor have been a FIFA referee for 4 years, he was listed by FIFA in 2013.
In the 2010-11 season, Craig Pawson showed the highest yellow cards. He officiated 32 games and showed 118 yellow cards with an average of 4 cards per game. 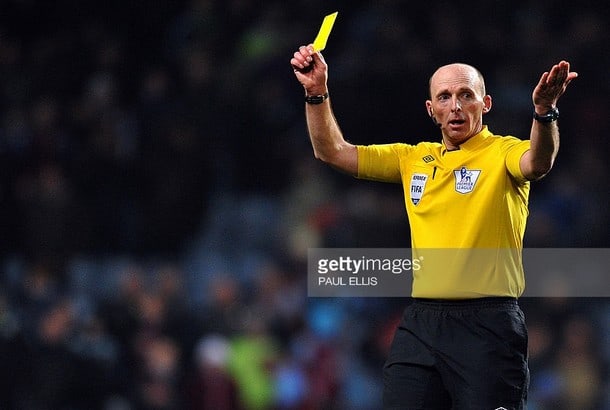 Mike Dean is an experienced English referee born on 2 June, 1968 in Wirral, England. From 1997 to 2000 Mike Dean was a referee in the football league championship. Mike Dean started officiating in the English premier league as far as in 2000. Mike Dean was listed by FIFA in 2006 as an international referee but he only had the FIFA badge for one year. 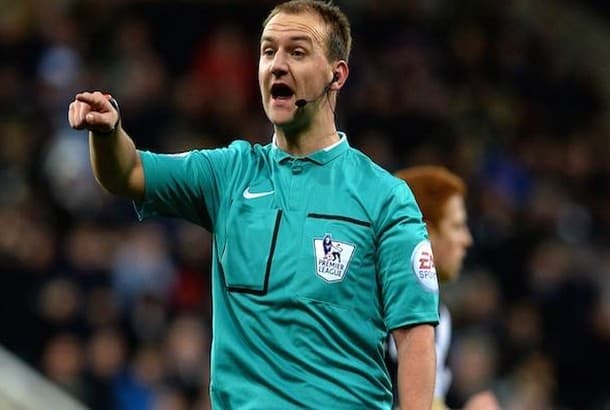 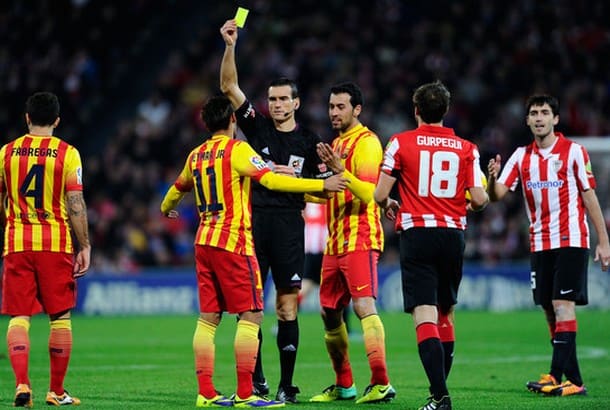 Juan Munera is another young Spanish referee who is among the young crop of referees in Europe. The 34 year old Spanish, Munera who was born on 13 July 1982. Juan Munera is part of the new dynamic who will be trusted with games to build their capacities.

Juan Munera started officiating in the la liga in 2015. He was awarded a FIFA badge shortly after his first La Liga appointment.