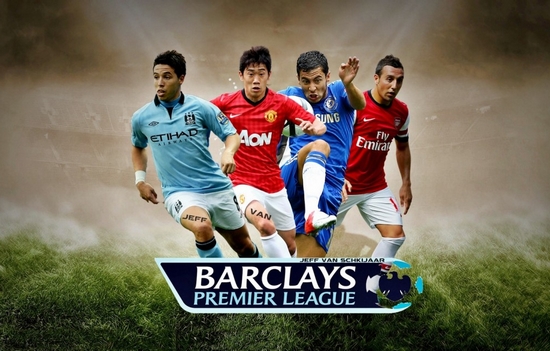 Barclays Premier League 2014-15 season has entered into its seventh week. With some breath taking matches the tournament has been rejoicing the football fans all around the globe. So far the tournament has been controlled by Chelsea football club. Winning 5 out of 6 games played and one being drawn, they are at the top of the table. As for the individual performance is concerned, this part has also been dominated by them. Playing his first season with the Blues Diego Costa has been brilliant in every game. The former Atletico di Madrid star has proved to be a real luck for the club and leads the race for golden boot with 8 stunners. Although he had some injury issues with his hamstring and been subject to uncertainties regarding his participation in coming games but Club’s officials have confirmed his insertion for the coming battle with Arsenal. The fact that EPL has yet to display a lot can never be denied. So talking about who is going to finish at top both collectively and individually, may be a little sooner. However, the floor is quite open for discussion as well as stimulus on the previous seasons of EPL. Especially players who ended as Barclays Premier league top scorers in a season are worth admiring. 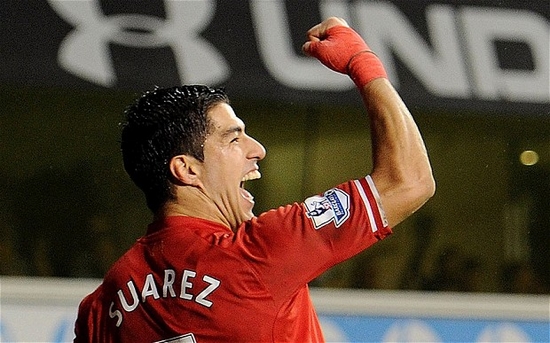