Best Batsmen to Watch Out For in ICC Cricket World Cup

Best Batsmen to Watch Out For in ICC Cricket World Cup

Cricket is team sport but one good player can make the huge difference in the whole match. A good batsman can guide the team towards victory.

ICC cricket world cup 2015 is going to be played on pitches which are difficult to bat on. In such situations each team will look towards its best batsmen in the squad to step up and perform. Best Batsmen to Watch Out For in ICC Cricket World Cup is an article which points out these key players whose role will be critical in the mega event. 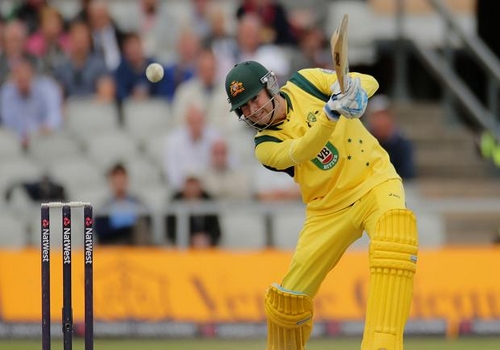 Since his debut in 2003, Michael Clarke has been Australia’s most reliable batsman in tests as well as ODIs. In the mega event of the game Australian team will play around him provided that he is fit. He has helped the team win World Cup in the past. 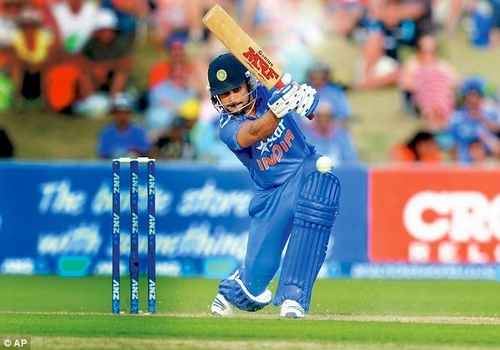 The most prolific young cricketer in the world Virat Kohli will be one of the key players for the team India during the World Cup 2015 if they were to defend the title. Kohli has played the 2011 world cup, where he was a young player but in this tournament he will be the back bone of Indian batting. 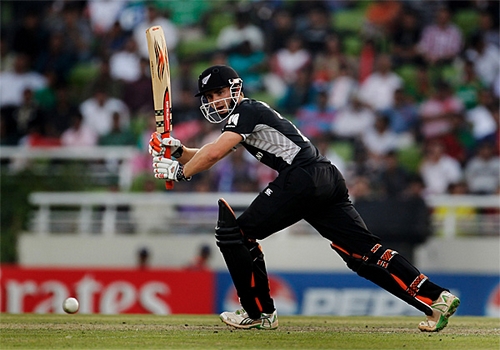 If New Zealand, co-host of the event, hope to gain the world cup Kane Williamson has to perform. He will be expected to play the anchoring role and stay there for as many overs as possible. He got everything in the book that a batsman needs, the best techniques both against seam and spin and temperament. 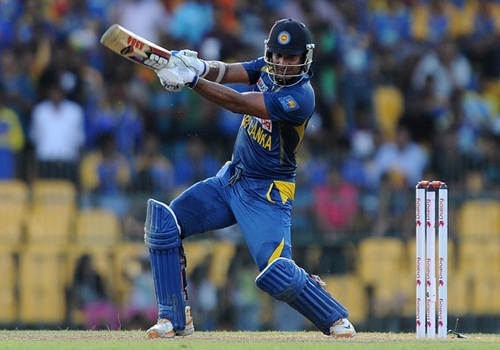 Kumar Sangakkara is one of the modern legends of the game. ICC cricket world cup 2015 will be his last duty for his country as he has announced his retirement from all formats of cricket after world cup. Him and Mahela Jayawardene will have to play key role in difficult conditions of Australia and New Zealand. 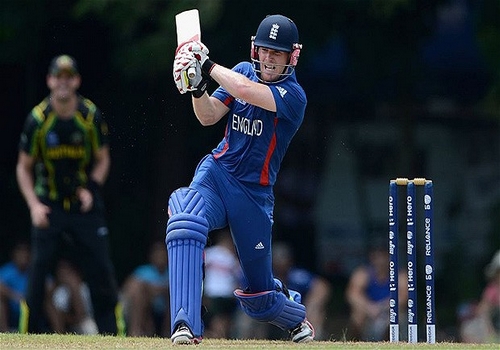 Alongside Moeen Ali, England captain Eoin Morgan will have to lead the team from the front if England were to win their first ever world cup. 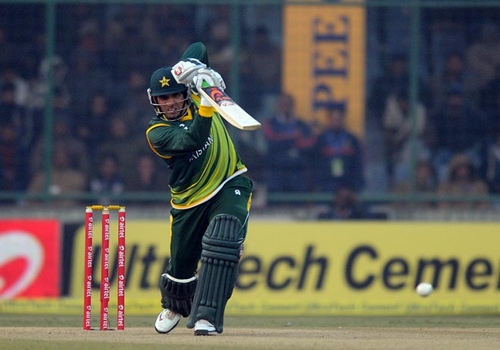 The fragile batting line of Pakistan team will largely depend upon their skipper Misbah-ul Haq. He has been the only consistent player in this particular team since forever. The 40 year old and the other old-timer Younis Khan will hold the key for green shirts. 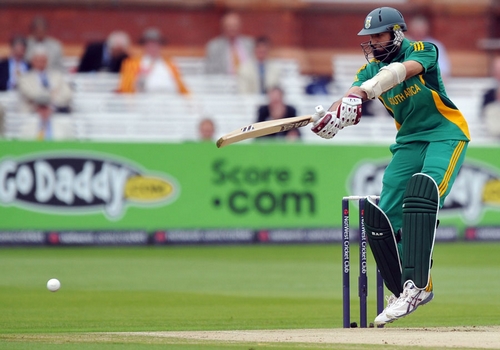 The rate at which Hashim Amla has accumulated ODI runs is the fastest in history. He opens for South Africa in ODI and often provides a solid stage for the likes of AB de Villiers to fire quick knocks. He is in the pink patch of his form and will try his best to help the Protaes to remove the tag of chokers. 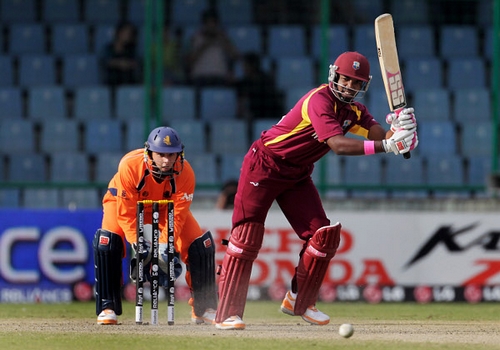 The West Indian team is full of hard hitters like Chris Gayle, Darren Sammy and Marlon Samuels. The role of Darren Bravo in this team will be “the sheet anchor” and “to stay till the end”.