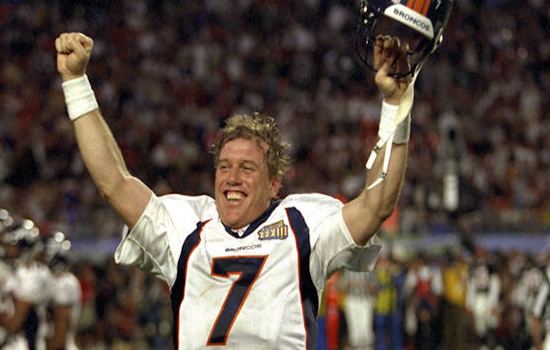 Johan Elway is another greatest quarterback that featured NFL. Elway played college football at Stanford and his entire 16-year professional career from 1983-1998 with the Denver Broncos. At the time of his retirement in early 1999, Elway recorded the most victories by a starting quarterback and statistically was the second most prolific passer in NFL history. The strong-armed quarterback earned nine Pro Bowl selections and appeared in five Super Bowls for the Denver Broncos, winning two of them. In 2004 Elway was also elected into the Pro Football Hall of Fame. 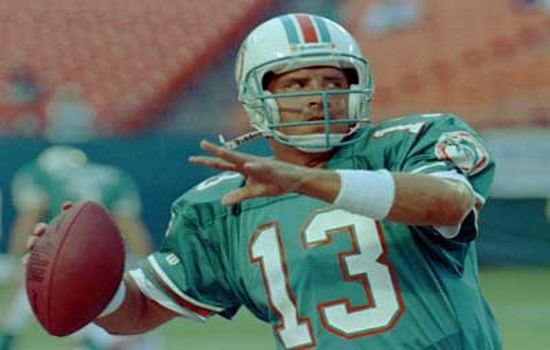 Although Miami Dolphins’ quarterback Dan Marino didn’t being a part of Super Bawl winning team but he is recognized as one of the greatest and best quarterbacks in NFL history. Marino held or currently holds dozen of records associated with the quarterback position.  He is best known for his quick release and powerful arm. He is elected into the Pro Football Hall of Fame in 2005. 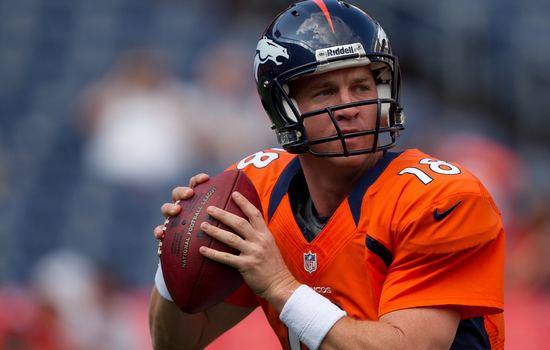 At No 3 in our list of best quarterbacks in NFL is Denver Broncos quarterback Peyton Manning. A five-time league MVP also has played for the Indianapolis Colts for 14 seasons between 1998 and 201.  He is one of the most recognizable and parodied players in the NFL and has earned him the nickname “The Sheriff”. On October 19, 2014, he broke Brett Favre’s record for most career TDs when he threw his 509th touchdown pass, in a game against the San Francisco 49ers. 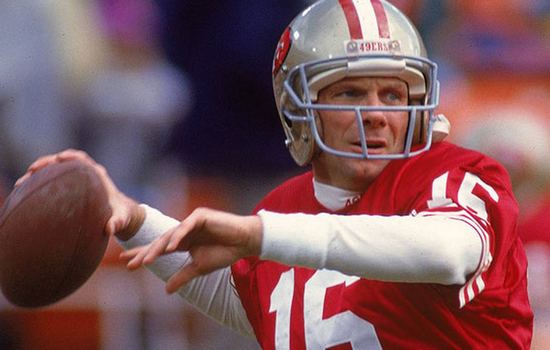 The “Joe Cool” is another best quarterback that featured NFL. Joe played in NFL for the San Francisco 49ers and Kansas City Chiefs from1979 – 1994. In his splendid career Montana won four Super Bawls and was the first player ever to have been named Super Bowl Most Valuable Player three times. He also holds Super Bowl career records for most passes without an interception (122 in 4 games) and the all-time highest quarterback rating of 127.8. Montana was elected to the Pro Football Hall of Fame in 2000, his first year of eligibility 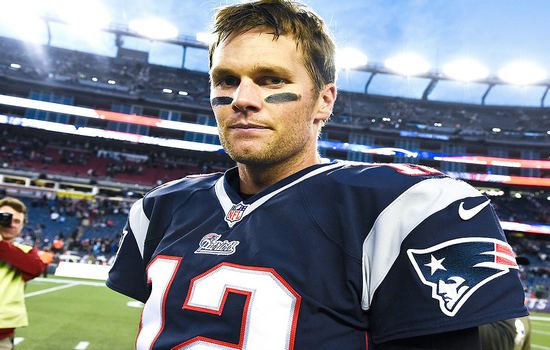 The New England Patriots Quarterback Tom Brady is not only the best quarterback of the present era but also considered one of the best quarterbacks in the history of NFL. Tom Brady was drafted by the Patriots in the sixth round of the 2000 NFL draft.  In Brady’s 13 full seasons as a starter the Patriots have earned six trips to the Super Bowl, winning four. During this marvelous career Brady has won three Super Bowl MVP awards, two league MVP awards. He has also been selected to ten Pro Bowls, and has led the Patriots to more division titles than any other quarterback in NFL history, with twelve. Brady is fifth on the all-time list for career passing yards and fifth for career touchdown passes. He and Joe Montana are the only two players in NFL history to win the NFL Most Valuable Player and Super Bowl MVP awards multiple times. Brady is the only quarterback to lead his team to six Super Bowls, and holds the record for the most total Super Bowl touchdown passes. All these achievements make Brady one of the best quarterback in NFL History.