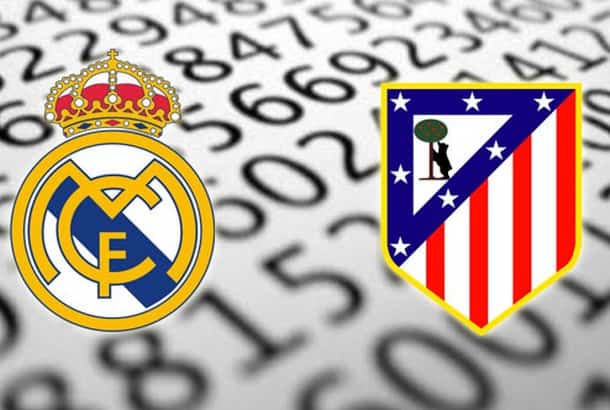 Alcorcon vs Cordoba.
This is the first time in history that Alcorcon is meeting with Cordoba in the Copa Del Rey. Both clubs are in the Segunda division(second tier league in Spain) and in their last 6 games, Cordoba have won 2, drawn 3 and lost 1. Both clubs defeated La liga teams in the round of 32. Cordoba defeated Malaga whilst Alcorcon defeated Espanyol. The two segunda clubs have endured through the Copa Del Rey this season. Cordoba always has an upper hand against Alcorcon and Cordoba are likely to win this fixture. 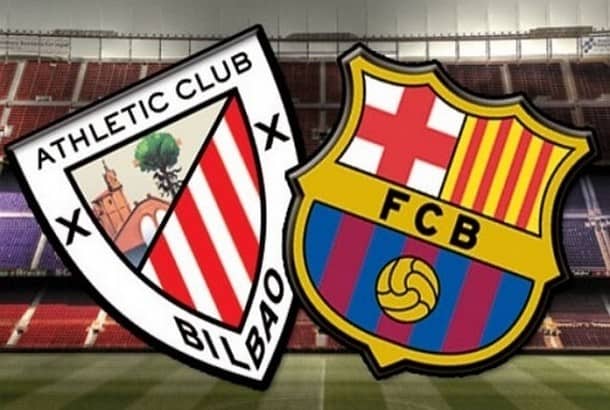