Spain is a country blessed with talented footballers. The Spanish football league called La Liga is competing with the English Premier League (EPL) as the best league in the world. The comparative advantage of the EPL over the La Liga is that, there is huge financial investment in the EPL which benefits all the clubs thereby increasing player quality (through signings) in each club which tend to make the EPL more competitive. The La Liga do not have enough financial investments which benefits all the clubs and the little investments goes to Barcelona and Real Madrid so players often depart the La Liga for greener pastures in England.

The La Liga is always focused and revolved around Atletico Madrid, Real Madrid and Barcelona. These three clubs have been the nucleus of the La Liga so as their players. Immense press attention is given to players of Barcelona, Real Madrid and Atletico Madrid. Talented, skilful and quality players are always overlooked and acknowledged because of over focused and over coverage of players for only three clubs. Some of the over rated comparisons between players which affect the coverage of other players include; Messi v Ronaldo debate, Neymar v Bale debate, and Rakitic v Modric debate etc.

The La Liga has a lot of talented and performing players who are unacknowledged for their performance. The first round of the 2016-17 La liga just ended, and this article will be discussing some talented and performing players in the La Liga this season who do not play for either Real Madrid, Barcelona or Atletico Madrid. This article will consider Iago Aspas, Vicente Iborra, Pablo Piatti and Dani Parejo. 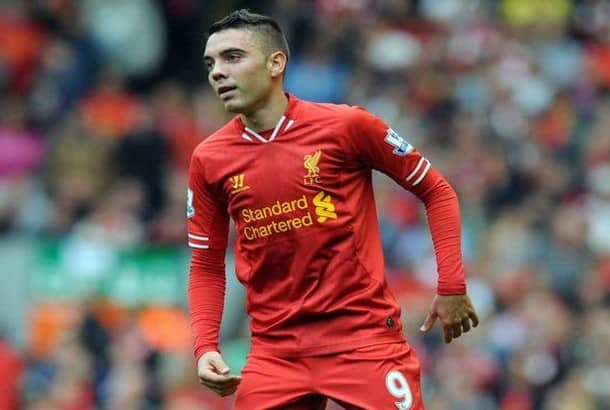 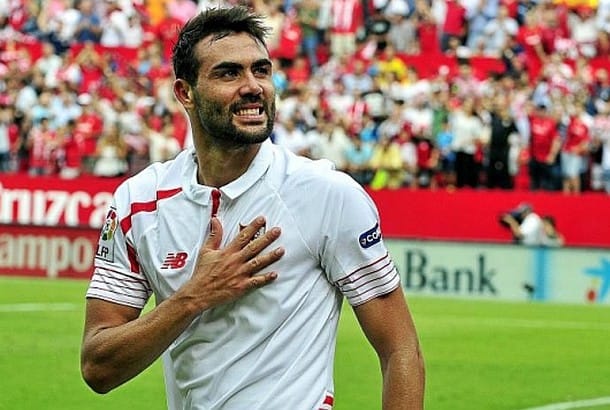 Vicente is a Spaniard born in Moncada, Spain. The 28 year old is a youth product of Levante. Iborra played for Levante in 2007 to 2013, a period of 6 years. Iborra as a defensive midfielder scored 9 goals in 164 La Liga appearances. Vicente Iborra joined Sevilla in 2013. The experienced midfielder have scored 17 goals in 88 La Liga appearances for Sevilla.

As a defensive midfielder, Iborra have scored a hat-trick this season for Sevilla. In the world of football it often happen that a defensive minded player scores a hattrick. Ronaldo is the only played who precede Iborra in terms of hattricks this season.

Few or less notations is given to the defender who is always on the scoring sheet but his counterpart Ramos is well acknowledged for same exploits. 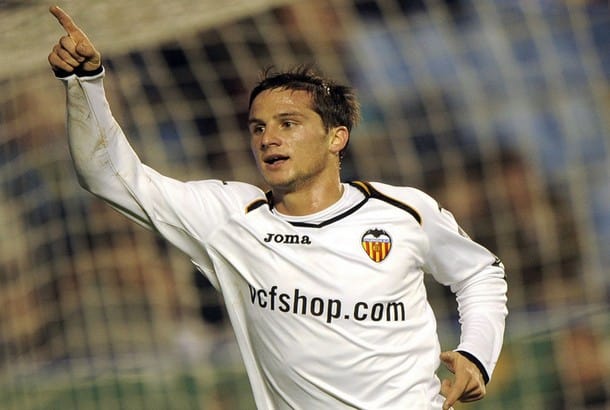 Piatti is a 27 year old Argentine plying his trade in Spain. Pablo Piatti joined Valencia from Almeria in 2011. The winger made 110 La Liga appearances and scored 15 goals, 21 appearances in Copa Del Rey scoring 4 goals in the process. Pablo Piatti was loaned to Espanol this season (2016-17).

This season, Pablo Piatti is the leading the assist chart with 7 assists. With all the world class midfielders in the La Liga, Piatti is the top assist maker. Apart from Messi and Luis Suarez, Pablo Piatti is next on the chart in terms of involvement in goals. Piatti have being involved in 12 goals that Espanol have scored.  Because the top assist maker is not playing in Madrid or Barcelona, he is less acknowledged and recognition. If this achievement was made by a Barcelona or Madrid player, he would be talking for increase in wages. 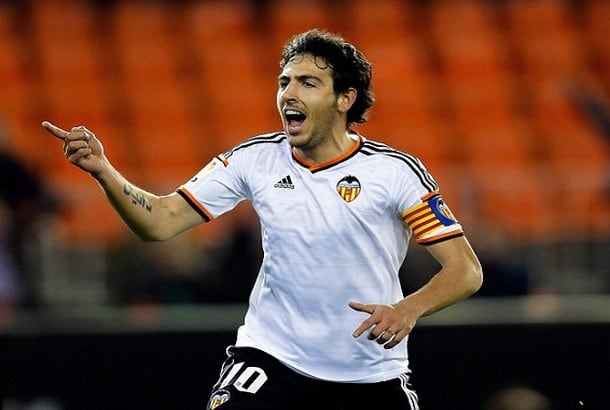 Parejo have made 5 assists in the La Liga this season and apart from Toni Kroos and Neymar, no player from Real Madrid, Barcelona or Atletico Madrid have made more assists than Parejo.