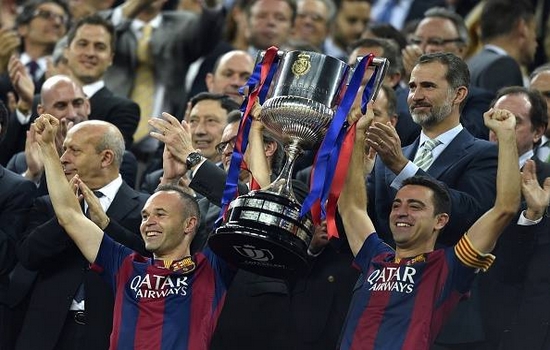 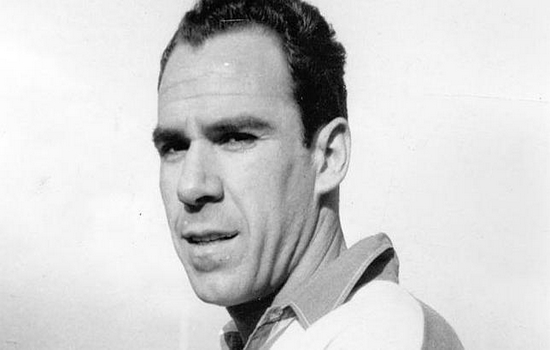 Who is the Copa de Rey top goal-scorer? Whenever the list of Copa de Rey highest goal-scorers list is checked, the name of Spanish football legend Telmo Zarra is always at top. He is the top goal-scorer in Cop de Ray all-time top goal-scorer’s list with 81 goals. Zarra previously hold the record of highest goal-scorers in La liga as Argentinian striker  Lionel Messi surpassed him on November 22, 2014. Zarra had scored more league goals (251) than any other player in Spanish football history. He also held the record of most scoring most hat-tricks in Spanish League La Liga. Cristiano Ronald and Leo Messi suppressed this record too in 2014. Zara spent most of his career with Athletic Bibao and he is the leading goal scorer for Athletic Bibao. Josep Samitier comes next in the list of All-time Cop de Rey highest goal-scorers with 70 goals. Below is the full list of All-time Copa del Rey Highest Goal-Scorers.