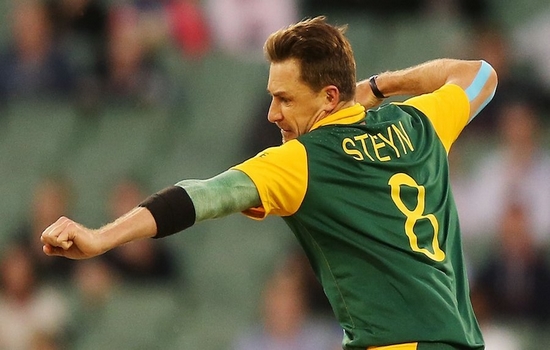 The most aggressive department in the game of Cricket i.e. fast bowling has occasionally been producing some chilling moments. These rare moments sometimes might not be much pleasant for the batter facing the delivery. Speaking not of physical injuries caused by fast bowling, all other outcomes of aggressiveness are priceless for the bowler. Especially when it comes to getting rid of the batsmen with absolute know-how and authority. And the proud feelings a pacer gets after literally breaking the stumps of a batsman are of no match, I can bet on that. Similar rare moment was witnessed by the cricketing world in the New Zealand vs South Africa 1st ODI. When Protean Speed star Dale Steyn breaks stumps of batsman into two halves. A 142 kph delivery from Steyn knocked out the off stump of McClenaghan into pieces. The tail-ender from Kiwi camp was the second to the last hurdle in South Africa’s 20 runs victory. Worry not if you have missed the match, we brought you the live action of this epic act again.