Barclays Premier League commonly known as English Premier League is one of the most popular association football league in the world. It is also most expensive soccer league. It is the country’s primary football competition contested by 20 clubs.

The 24th season of Premier League; the 2015-16 Premier League has been started since 8 August 2015 and the competition is scheduled to conclude on 15 May 2016. The previous edition of EPL ended with the supremacy of F.C Chelsea. 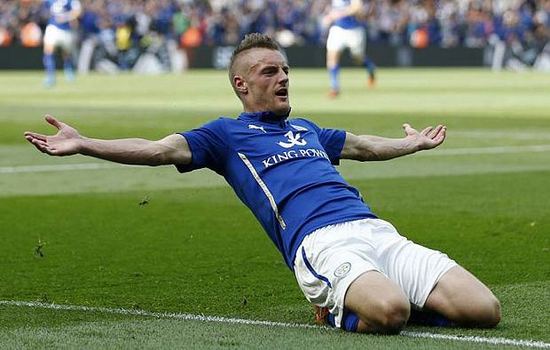