As the game of cricket is evolved, new rules are introduced in the game. With the changing rules the game becomes  much difficult for bowlers. Flat pitches, field restriction, power play, restriction of only one bouncer in an over (now two in ODIs) in an over, ban on beamer; all these tactics make the cricket more suitable for batsmen. There is nothing for bowlers. To encounter this, bowlers also introduced inventive deliveries to prey the opponent. Some of these inventive deliveries are so fatal that they are accepted worldwide and frequently used in today cricket. Here is an overview of most impressive and fatal inventive deliveries in cricket. 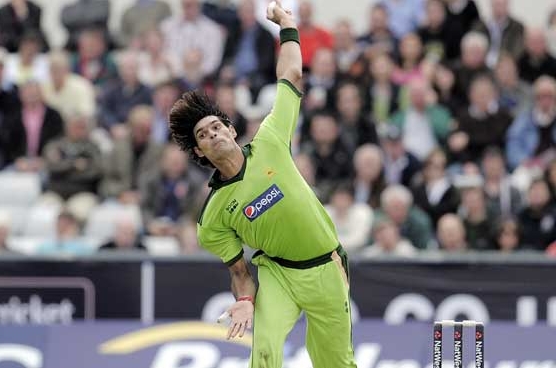 Reverse Swing is one of the most lethal inventive deliveries frequently used in tests cricket by fast bowlers. A special type of delivery invented by Pakistani pacer Srfraz Nawaz and Sikander Bukhat, and frequently used by Imarn Khan, Waseem Akram Waqar Younis, Shoib Akhter, Andrew Flintoff, Zaheer Khan, Lasith Malinga and Umer Gul. Specially reverse swing Yorkers of Waqar Younis are more lethal one. As the ball becomes older, the bowler tends to keep one side of the ball shining and the other, old. When the bowler bowls at a quick pace with this ball reverse swing is achieved. The ball moves in the direction of shine, due to its weight rather than in the opposite direction of shine as seen in normal in-swing or out swing. 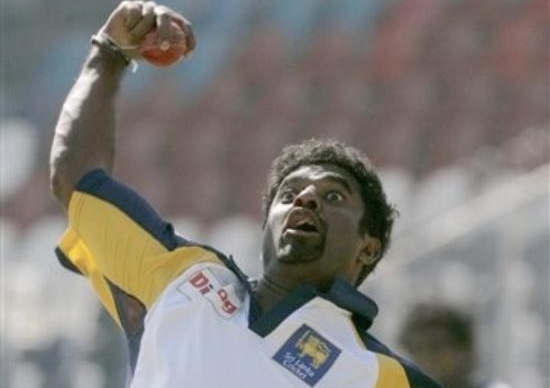 Pakistani spin magician Saqlain Mushtaq introduced this special type of delivery in international cricket. In which the ball spins in opposite direction to an off break. After that many off-spinners effectively used this delivery among these; Shoaib Malik, Saeed Ajmal, Muttiah Muralitharan and Harbhajan Singh are more common. The doosra is the off-spinner’s equivalent of the leg spinner’s googly, which spins in the opposite direction to the leg spinner’s stock ball. Doosra is the one of the most lethal weapon of the off-spinner. 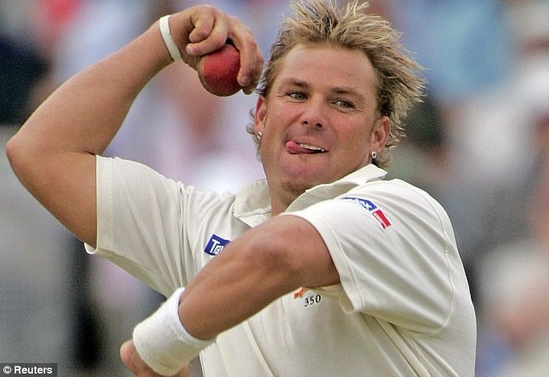 Bernard Bosanquet introduced this delivery in cricket game, now it is frequently used by leg spinner bowler. A normal leg break spins from the leg to the off-side, away from a right-handed batsman, a googly spins the other way, from off to leg, into a right-handed batsman. The bowler achieves this change of spin by bending the wrist sharply from the normal leg break delivery position. When the ball rolls out of the hand, it emerges with clockwise spin. A googly may also be achieved by bowling the ball as a normal leg break, but spinning the ball further with the fingers just before it is released. This innovative delivery is a fatal weapon of leg-spinners just like Doosra for off-spinners. 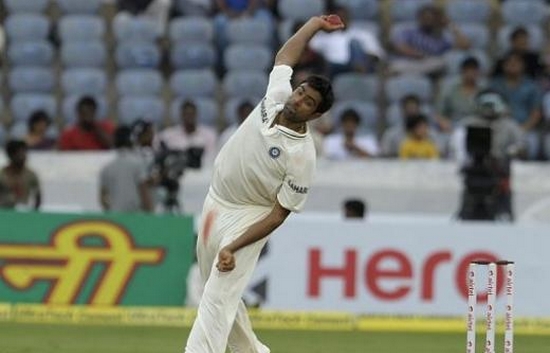 The Carram ball was first introduced by Australian bowler  Jack Iverson in 1940s, in international cricket it is reintroduced by Ajantha Mendis and Ashwin. A style in which the ball is released by flicking it between the thumb and a bent middle finger in order to impart spin.

This special type of delivery is introduced by former Pakistani off-spinner Saqlain Mushtaq. He introduced this delivery in Indian Premier League against Russul Arnold. Saeed Ajmal also claimed that he has effectively use Teesra against England in 2012. How the Teesra is delivered? The ball is held by an off-spinner in his normal action but instead of twisting the arm at the point of the delivery, the bowler simply does not roll his fingers down the back of the ball. The delivery looks like it will turn a lot but it doesn’t turn at all. This is a good way of deceiving the batsman. Teesra is still under progress. In future, possibly, it would be one of the most fatal inventive deliveries in cricket.