The UEFA Champions League 2013-14 is the 59th season of Europe’s premier club football tournament organized by UEFA which is scheduled to be held from 17th September 2013 to 24 May 2014. A total of 76 teams from 52 different associations were initially the participants of the event. 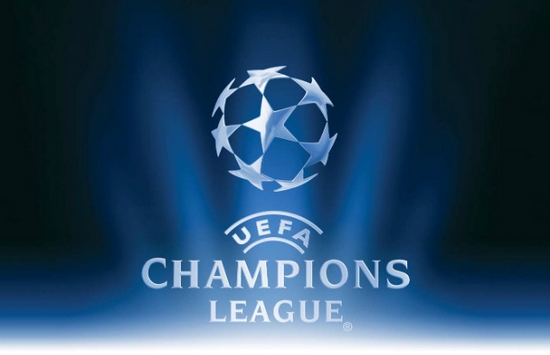