The stage is set for biggest and most awaited annual award in football that is FIFA Ballon d’Or winners, which is given to the player considered to have performed the best in the previous calendar year. Since 2004 the voting process is based on a shortlist of 35 players produced by FIFA, from which team captains, national team managers and select journalists vote for the winner. In 2010, the FIFA player of the year award was merged with the Ballon d’Or, and now the award is called the FIFA Ballon d’Or. 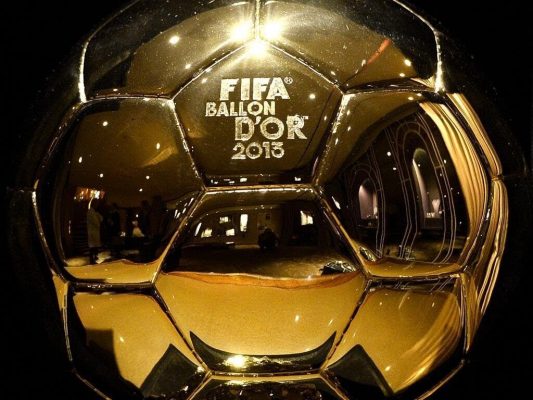 Fifa ballon d’Or winners 1991-2014 is list of those outstanding players, whose individual performances put a shade on the others and claimed the ultimate prize. Argentina’s and FC Barcelona striker Lionel Messi has been king of the ballon d’or bagging the title four time in his career from 2009-2012. Behind Messi, are Cristiano Ronaldo, Zinedine Zidane and Ronaldo winning the award for the 3, 3 times in their careers. The latest recipient of the Fifa ballon d’Or award was Cristiano Ronaldo surpassing Lionel Messi and Manuel Neuer in 2014.