Managers are the most significant people at any football club and they play an important role in a club’s history in getting success as well as in failure. Managers are praised by players and fans if they get success but on the other hand they are the ones who come under fire when team don’t live up to the expectations. The role of football managers becomes more and more difficult and intense as the game is changing with every passing hour. Managers fetch in their philosophy in the team that plays huge role in making tactical and personnel decisions to shape his side they also decide the system, choosing current players, deciding strategy for each match that will change the fortune of the team. There are some genius minds in the field of football management who has proven themselves at every level and are currently managing at biggest football clubs across the world.

Top Ten Highest Paid Football Mangers 2016 is a list of those mangers who are getting astonishing salaries from some the most famous football clubs in the world. Topping the list is Bayern Munich boss Pep Guardiola. Pep has won two Champions Leagues, three La Liga titles, two Copa del Rey trophies and has taken charge of the Treble-winning Bayern Munich. Fitting, then, that Pep Guardiola is the highest paid football mangers 2016 with £14.8 million per year. Guardiola is into his last year in the contract and it’s widely reported that he will be managing a premier league club next season. Other names in top ten highest paid football managers 2016 comprises of Jose Mourinho, Arsene Wenger, Klopp, Luis Van Gaal and some other big names listed below. 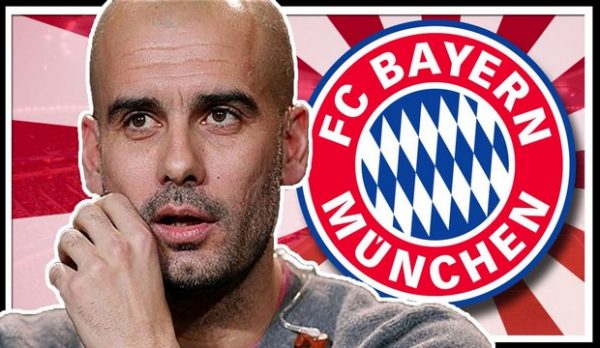