7 Rules of Football that Could Change in 2017 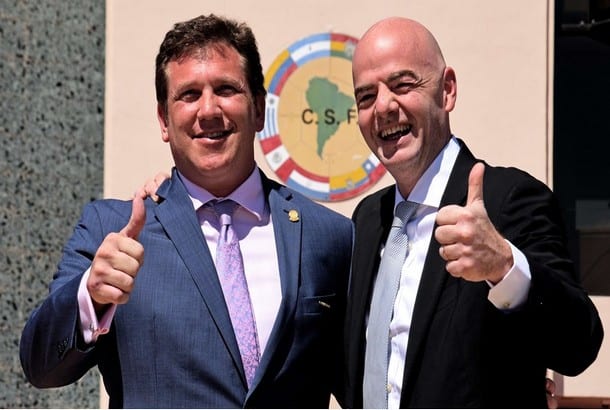 The agenda for the International Football Association Board (IFAB) 2017 annual general meeting which is the 131 edition to be held on 3 March 2017 have its agenda confirmed. The agenda could possibly lead to seven monumental changes in the rules of the game.

The AGM approved the comprehensive revision of the Laws of the Game undertaken by the IFAB Technical Subcommittee. This is the most extensive revision of the   Laws in The IFAB’s 130‐year history. We appreciate that translating the new Law book and preparing educational material will   involve a lot of work for national football associations, so to assist   with this process, please note the following:

Following the last year’s major revolution, the 2017 annual general meeting will follow up on the amendments made last year. The 7 major changes that could be made in the rules of the game include;

a.  Update on experiment

b. Changes to text for clarification and/or easier translation.

a. Overall strategy for the development of the Laws of the Game

b. Criteria and timelines for evaluating proposed changes

c. Potential Law changes and tests   i.  The role of the captain: The role of a football captain could be redefined if this law is accepted. The captain will be given more power on the pitch to be the only person on the pitch who can confront the referee over issues.

a. Update on protocol, testing and participants,

b. Testing and decision timelines

The current FIFA president Giovanni Infantino promised a lot of reforms which included on and off the pitch reforms. The ongoing reforms are as part of his promised reforms before the FIFA elections.