Records and Statistics of CAN 2017, Gabon

The champion will qualify for the 2017 FIFA Confederations Cup in Russia. 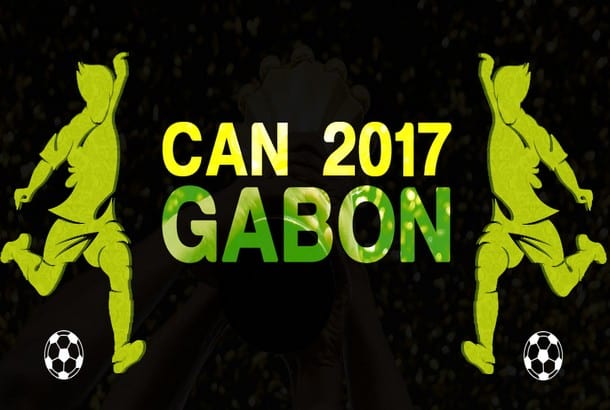 The competition is sanctioned by the Confederation of African Football(CAF), and was first held in 1957. Since
1968, it has been held every two years. The origin of the African Nations Cup dates from June 1956, when the creation of the Confederation of African Football was proposed during the third FIFA congress in Lisbon . There were immediate plans for a continental tournament to be held and, in February 1957, the first African Cup of Nations was held in Khartoum, Sudan. For sponsorship reasons the 31st edition of the African Cup of Nations is called the Total CAN.

The Gabon 2017 tournament started on the 14 January with amazing opening ceremony follwed by the opening game. So far, the minos or the underdogs have surprised the pundits with some fantastic performances.

Here are the upcoming matches and the matches played according to the groups; 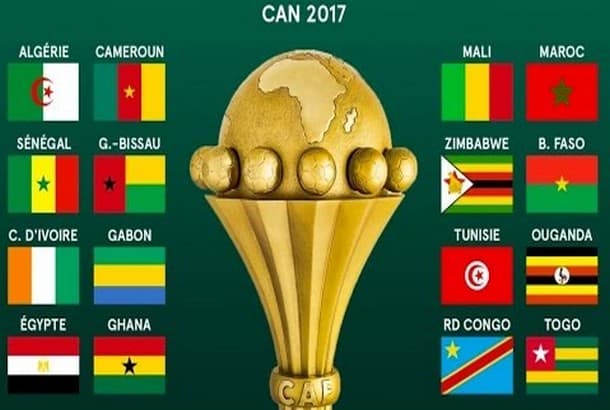