FIFA World Cup Winners is the list of past world cup winners nation since 1930. The below lines describe the history and statistics of the biggest competition of the world’s most popular sport.

FIFA World Cup is a men’s soccer competition organized by Fédération Internationale de Football Association (FIFA). The competition has taken place every four years, except in 1942 and 1946, when the competition was cancelled due to World War II. 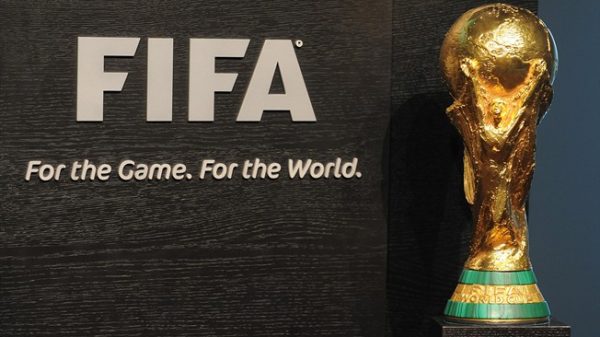 In the 20 tournaments held, 77 nations have appeared at least once. Of these, 12 have made it to the final match, and eight have won. Brazil is the most successful World Cup team; they won the five titles. Italy and Germany have four titles. The other former champions are Uruguay and Argentina with two titles each, and England, France, and Spain with one each. The current champions, Germany, took their fourth title in 2014, and it is the first title for the reunified German team. The 2014 German team also became the first European team to win in South America. Brazil is the only nation who have participated in all world cups.