Neymar Jr., one of the best football players in the world right has officially joined the Ligue 1 club Paris Saint-Germain. The rumor that gave nightmare to the Catalan fans for almost a week has now turned into a bitter reality. The internet has gone mad as it is certain that the Brazilian sensation has cost PSG a world record €222m. Though the transfer fee is yet to be confirmed officially, it is quite certain that the deal would be the most expensive football transfers of all-time. The 25 year old had a buyout clause of €222m or £199 million, making him the most expensive player contingent he moves away from Barcelona. 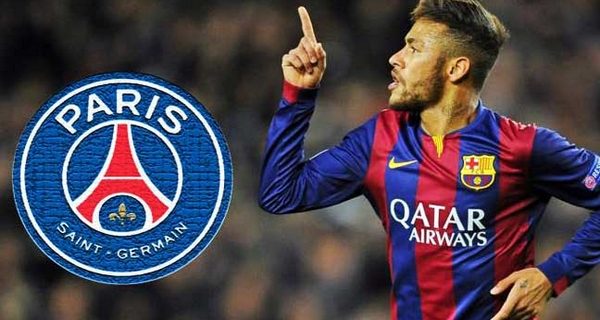 After getting polished at Santos, the Brazilian signed for the Spanish giants back in 2013 for €86.2m. It was at the Camp Nou that this young footballer got everyone talking about him. Accompanied by best football players in the world Lionel Messi and Luis Suarez, the trio literally ruled the football world. For the Camp Nou side he has netted an impressive 105 goals from 186 appearances in all competitions. Although being considered to be inseparable, the troika has finally come to an end. Earlier FC Barcelona officials as well as Lionel Messi confirmed the striker’s wish to leave the Camp Nou and now the news s that the Brazilian has arrived at Paris. In his tributary post for Neymar, Messi wished him good luck in his new stage of life. 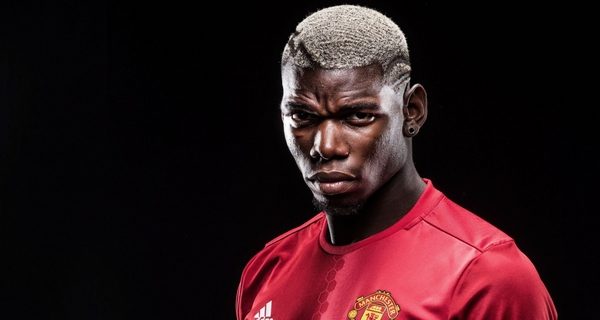 The Most Expensive British Footballer in History 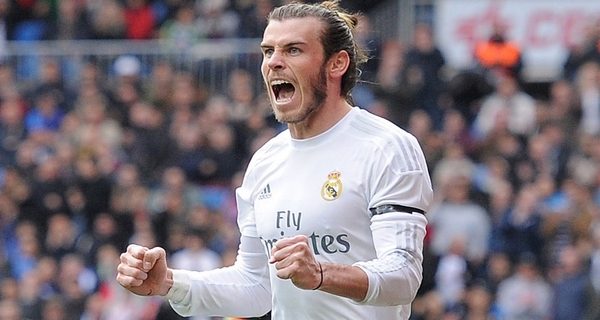 The Most Expensive Teenager in Football History 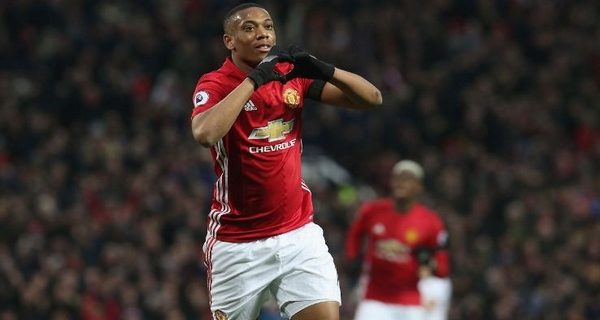 Anthony Martial remains the most expensive young gun in transfer history as he joined Manchester United in 2015 for €49.3m.

The Most Expensive Defender in Football History 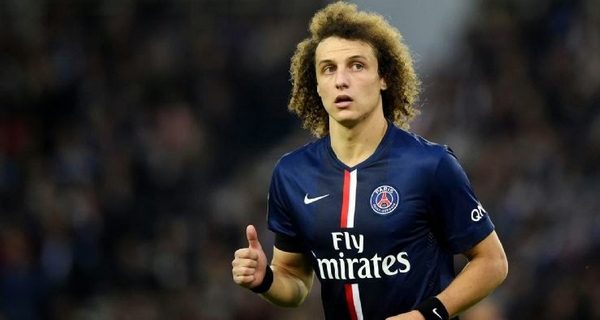 PSG holds the record for paying the most for signing a defender in football history when they paid a staggering €62.5m in 2014 to seize David Luiz. The current Chelsean center defender was transferred from Chelsea to Paris Saint-Germain at that time.

The Most Expensive Goalkeeper in Football History 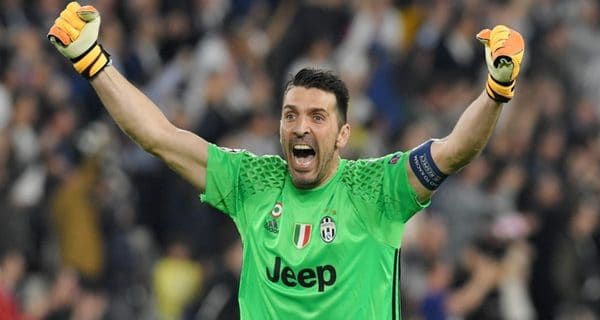 The Italian icon Gianluigi Buffon remains the most expensive goalkeeper in football history. Even after 16 years since he joined Juventus from Parma for €52m. Although Real Madrid are eyeing for David de Gea from Old Trafford and when it is done the transfer stats will get relocated once again.