The undefeated world champion Floyd Mayweather, Jr. is going to face Manny Pacquiao in a fight named as “Fight of the Century”. The fight will be held in Las Vegas on May 2 2015 and it will be the richest fight in boxing history. Floyd Mayweather vs Manny Pacquiao contest is one of the most anticipated clashes in the history of the sports. It is a billion dollars fight in which Mayweather will receive the lion’s share of a 60-40 money split in a fight. He could gross up to $400 million. 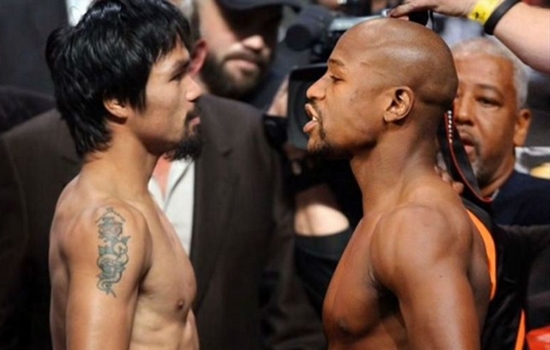 The winner of the “Fight of the Century” will receive a newly created belt by the WBC. The total worth of the belt is about $1 million. 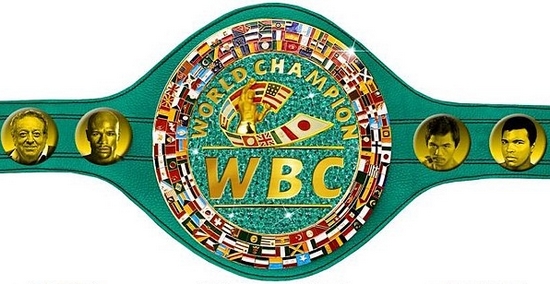