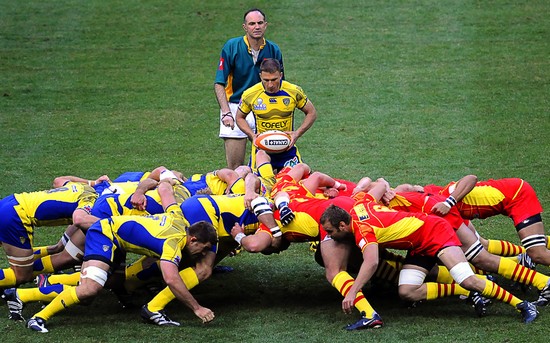 Rugby World Cup 2015 is the 8th edition of world championship which is going to be held from 18th September to 31st October 2015. England will be serving as the host country of Rugby World Cup 2015. The apex battle of the world’s eighth biggest sport will feature 20 nations competing for the ultimate reward. All 20 teams are divided into 4 pools of five teams each. The pool division goes as under:

The starting match will be played between the host country England and Fuji while the 2011 World champions New Zealand will start their title defending campaign against Argentina on 20th of September. The complete Rugby World Cup 2015 Schedule is s under: