The most awaited festival of Indian cricket, 2015 Pepsi IPL will be played between April 08 and 24 May. Eight teams are going feature this event. The defending champion KKR will try their best to regain the title. Here are Pepsi IPL 8 Squads for all eight teams .

The Action will be telecast live on the SONY SIX HD and SONY SIX channels. It will also be streamed live on www.iplt20.com 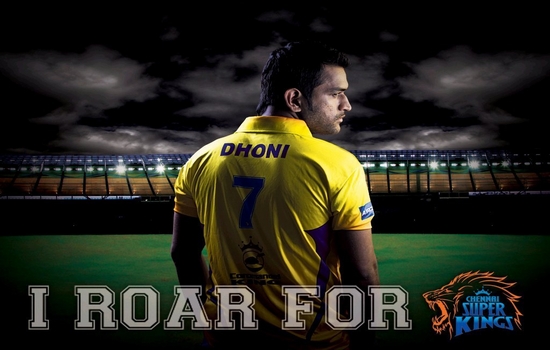 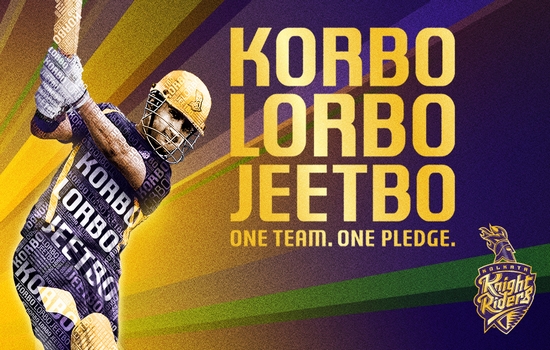 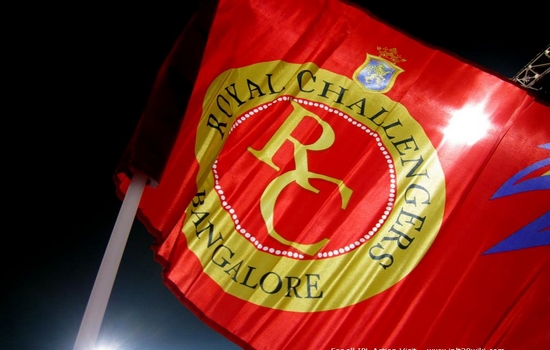 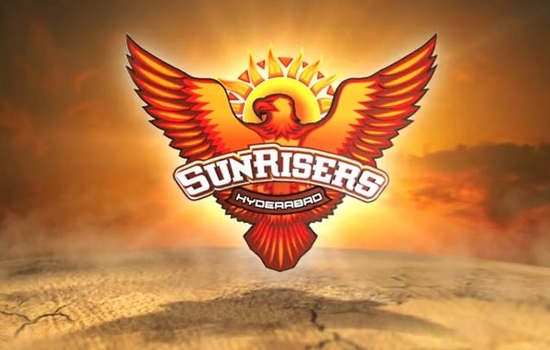 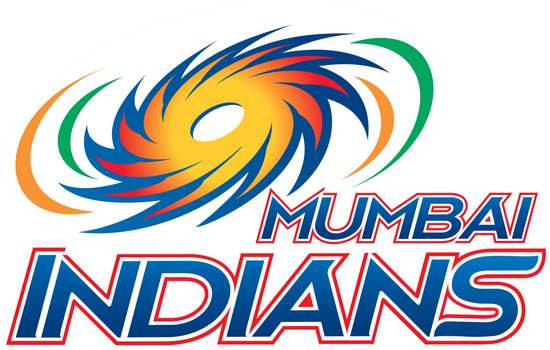 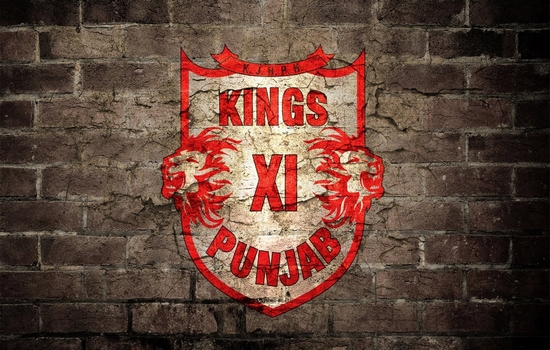 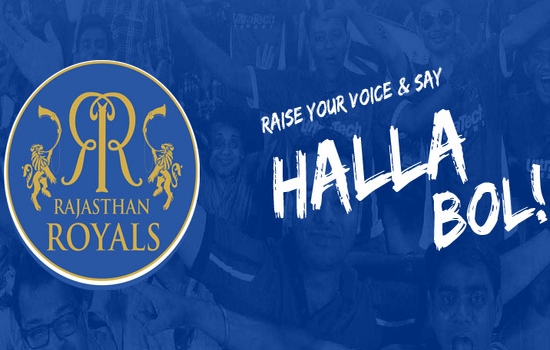 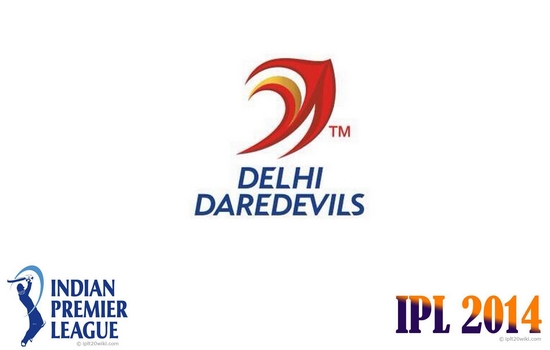 ‹ 6 Reasons Why You Should Not Miss WrestleMania 31 › Floyd Mayweather vs Manny Pacquiao: Statistics Comparison