National Basketball Association offers a lot to the sports fans all over the world. The tallest basketball players in the world, world’s best paid sportsmen, record breaking athletes who often go on to become the greatest sports icons. However above all, each year it offers a whole season of thrilling action packed basketball event. Take NBA records as a bonus in addition to the all other spectacle. NBA history extends to mid-1940s when it was originated with its primordial name of Basketball Association of America (BBA).  However none of its founders at that time would have imagined the eminence NBA players and the association itself is going to earn in the coming years. One of the most popular sports in the world at the moment is NBA. It has already been embraced by more than a dozen countries as their major game. To be precise basketball is a complete lifestyle and NBA is its modernizer. Being regarded as the most premium sports activity in the world and as already mentioned, one of the highest paying sports in the world, NBA is the 4th major North American professional sports league.

With veteran iconic athletes like Wilt Chamberlain and Michael Jordan and active sensations like Stephen Curry, National Basketball arena is loaded with the legends. Similar is the case with NAB records, breaking and reshaping repetitively. Like every other sport in the world NBA records are also meant to be broken someday. And the record smashing abilities of the players like Stephen Curry is an actual menace to them. However, there are some basketball records created by the best NBA players that demand a lot of effort in their cessation. A few of the numerous alike NBA records are as follows. 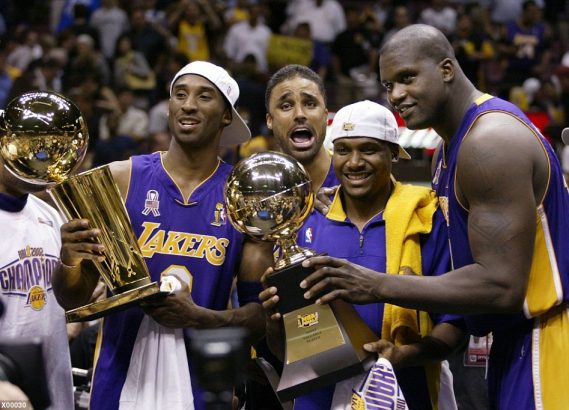 As it has been said, in the end winning is all that matters however winning in style often has the more delectable charm. Same was done by Los Angeles Lakers of 19701-72 season when they triggered their win button and most probably forgot to pause. Of most astonishing NBA records till this day, Los Angeles Lakers’ 33 consecutive wins in the season 1971-72 comes atop. Speak of winning in style, 71-72 Lakers not just did win for 33 consecutive games but their winning margin in most games was absolutely aww as well. Starting on November 5, 1971 a team featuring the stars like Wilt Chamberlain went on to mark a 33 successive wins streak that ended on January 9, 1972. Los Angeles Lakers beaten 23 of their 33 opponents by a double digit margin including a 20 or more points lead on 8 separate times.  Incredible numbers these are but still not purely invincible as Golden State Warriors, the current top seeders went more than a quarter way to break the streak eventually collapsing with 28 consecutive triumphs.

2. Most points scored in a game 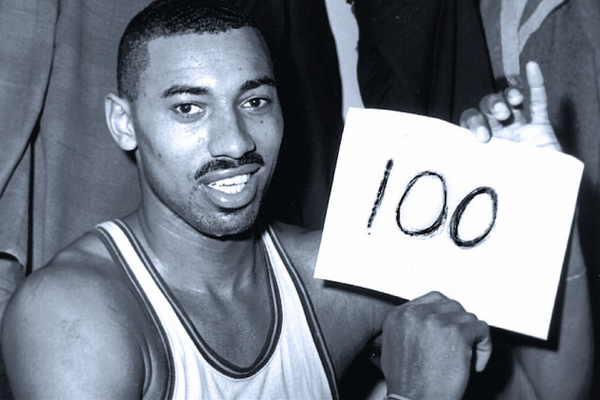 Imagine a total of 316 combined points in a single game. Amazing aren’t they? But in case you are a little more levelheaded, what about a century of points by a single player in a game? The hard to believe feat has actually been taken up by one of the top NBA players. The 7 ft. 1 inch tall Wilt Chamberlain did the incredible job for his 1962 side Philadelphia Warriors. The man with a total of 71 records in NBA history scored 100 points in Warriors’ 169-147 win over the New York Knicks. One of the most dominant NBA player in history Wilt Chamberlain also represented Philadelphia 76ers and the Los Angeles Lakers during his 13 year NBA career span. Interestingly, though there is no video recording of the game, it’s been voiced that Knickers began to deliberately foul the other players in the 4th quarter as to dispossess Chamberlain. Any other scheme to possibly stop a 4-times MVP of the season from scoring? Anyone? 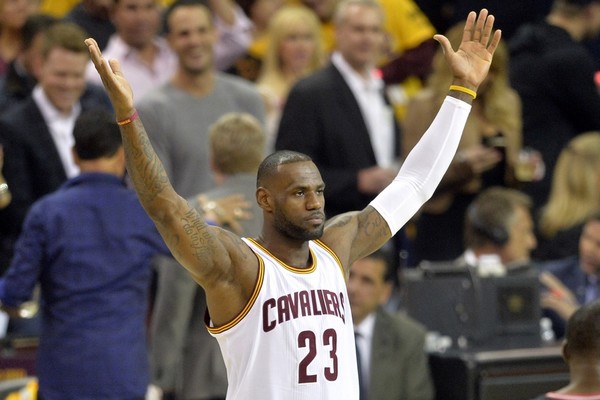 Did I say something about imagining a 316 combine points earlier? Well, sorry about that folks but the truth is, that was not actually the most dominant team victory in NBA rankings. Most dominant NBA win in history feat (in terms of biggest winning margin) belongs to Cleveland Cavaliers. The side thrashed Miami Heat by 68 points on Dec. 17, 1991. Cavaliers humiliated Heat with a final score of 148-80 with its eight players in double figures score including both Mark Price and John Battle on 18 each. And incidentally, the record of maximum number of combined points in a single game is held by Detroit Pistons – 370.

4. Most dominant team in a season 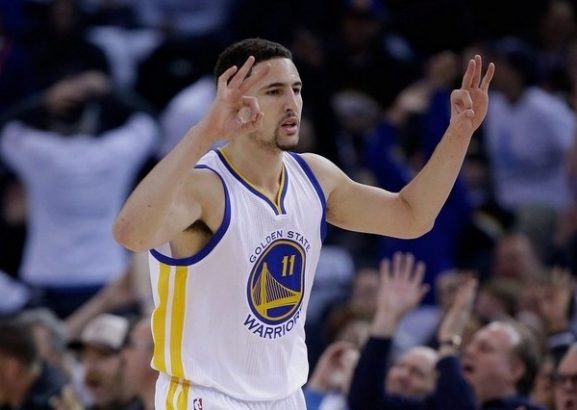 Finally something to be happy of remembrance for a guy like myself. The latest entrants in the NBA records list are the 2016 top seeders Golden State Warriors. Though after the retirement of best player in the NBA i.e. Michael Jordan, Kobe Bryant, the NBA record books were supposed to be inviolate for at least some years. However Stephen Curry and the co. has arrived as the impressive record breakers. The 2015 NBA champions finished the 2016 single season with an impressive 73-9 victory margin. The best ever in NBA history beating 1995-96 Chicago Bulls (72).

5. Most rebounds in a game 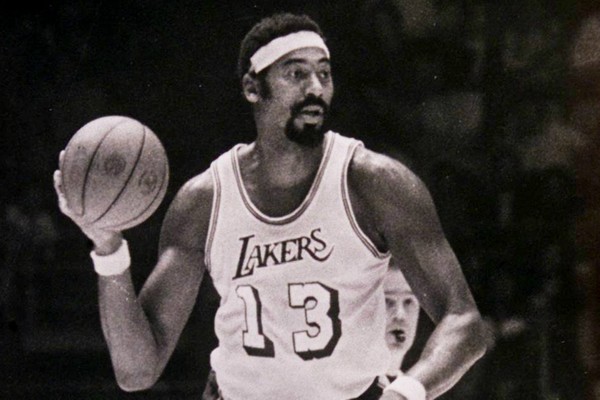 Rebounds are usually credited to the players near to the basket. In most cases these are achieved by the side on defensive duties. So it shouldn’t be much surprising to know that the record of most rebounds in an NBA game belongs to an on the losing side Wilt Chamberlain. Philadelphia Warriors were defeated by Boston Celtics. The game was held on November 24, 1960. And Wilt Chamberlain grabbed a total of 55 boards, 31 of them coming in the very first half. 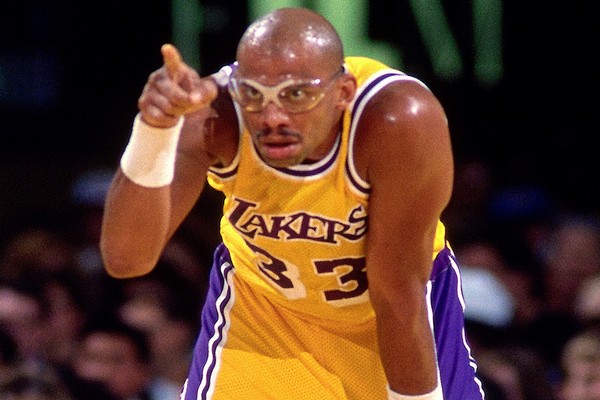 Kareem Abdul-Jabbar holds the record of scoring the most career points in NBA history. The particular NBA record will most likely come into the spot light in near future. Because there are active NBA players in the list hopefully rearranging it. In fact a recent amendment in the list has been made by Kobe Bryant when he surpassed Michael Jordan’s 32,292 career points to claim the third spot. Top two NBA players in the list however sit with a huge lead over the rest. Kareem Abdul-Jabbar (38,387) and Karl Malone (36,928) are the leading points scorers respectively. Except Kobe Bryant, all other players in top five of the most career points list are also inductees of Naismith Memorial Basketball Hall of Fame . The hall of fame list includes Michael Jordan and Wilt Chamberlain as well. 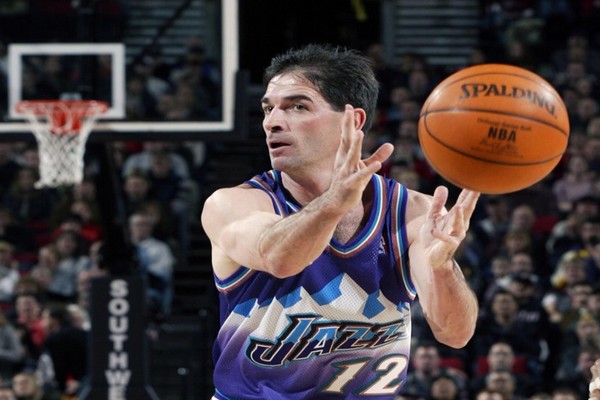 Like any other sport in the world Basketball is a team-game as well. Basketball players with the ability to collect game points are certainly of much importance. However players with maximum team contribution also play vital role. John Stockton can certainly sit with ease as his 15,806 career assists record has no apprehension of being chased down. Not in any near future at all. The most career assists leader in NBA history has more than three thousand points lead over his pursuer. And the man behind him is the former New York Knicks player Jason Kidd. At present the only active player in the top 10 career assists leaders is Andre Miller. The current San Antonio Spurs point guard has a total of 8,524 assists so far in his career. 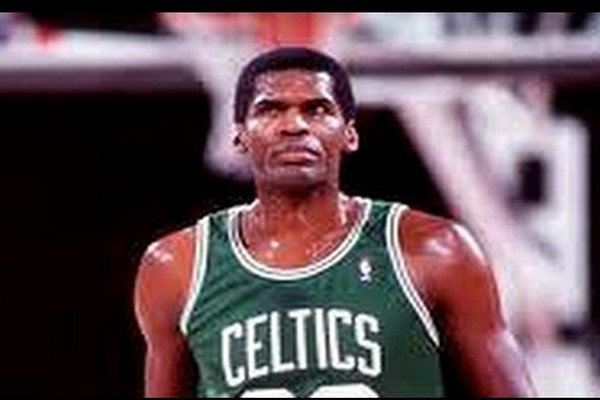 Although NBA players’ careers usually do not long for that much duration, Robert Parish holds the record for most NBA games played during his 21 year elongated career. Parish represented Golden State Warriors, Boston Celtics, Charlotte and Hornets Chicago Bulls to take his total tally of career games to an incredible 1,611. Apparently hard to break, the particular record might get settled in near future. As Kevin Garnett is gradually climbing the list of most career appearances. Currently at fifth spot, the Minnesota Timber-wolves power forward has played a total of 1,462 games during his 21 NBA seasons with various sides.

9. Assists in a Single Game 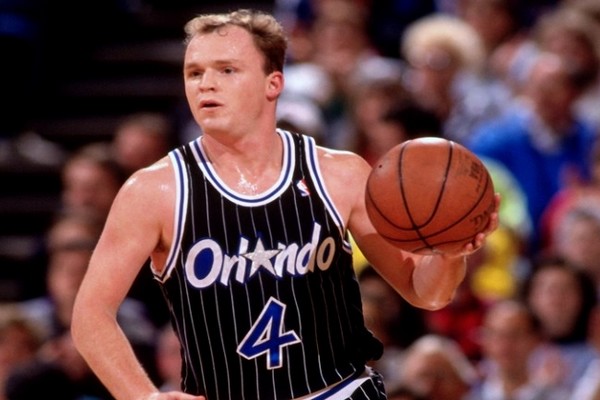 As mentioned earlier, scoring is not the only factor that determines a side’s victory or defeat. In sports total credit is given to the player that touches the ball for the scoring shot. The fact somehow overshadows the other player’s effort in making the move possible. However this is not the case with basketball in NBA. The NBA players with most number of assists also get the proper honor. Same rectitude was earned by Orlando Magic’s Scott Skiles back in 1990, individually assisting his side in more than the entire opposition’s assists. In a historic game played against Denver Nuggets, Scott Skiles recorded a total of 30 assists, 14 of them coming in the first half. Selflessness on its peak apart from one of the most admired NBA records on his name!

10. Most Championships as a Player 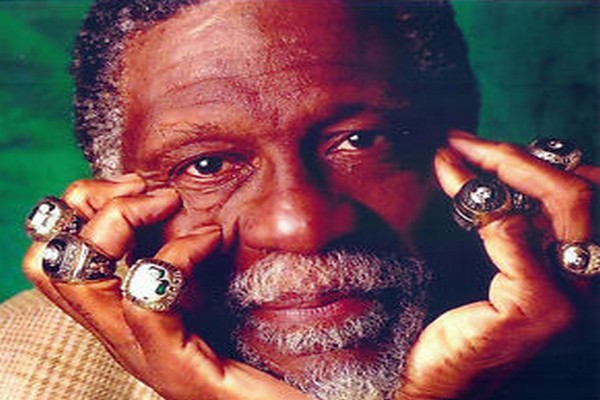 Bill Russell holds the record of most career rings in NBA records list. Playing from Boston Celtics in just 13 seasons the player went on to secure 11 championships. One of the best NBA winning percentage holder was a center players attributed with unique defensive aptitudes. The 6 feet 9 inches was an expert in shot-blocking as well as man-to-man defense. 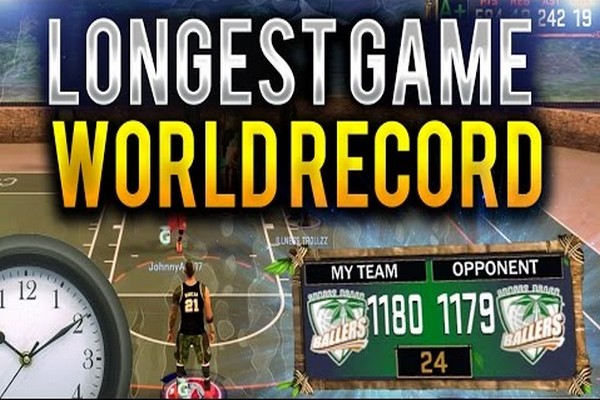 To conclude the incredibly amazing NBA records list, let’s dig deep into the duration of the longest NBA match in history. The 1951 game between Indianapolis Olympians and the Rochester Royals was called on to be a never ending game. The longest game in NBA history lasted for an incredible 78 minutes featuring six overtimes. Indianapolis Olympians were the ultimate winners by a well-contested score of 75-73. A  game that lasted for the duration of almost two NBA matches.