Nowadays women are actively participating almost in every sport in the world. From the courts of tennis to the fields of soccer, hockey and cricket women are demonstrating their skills and abilities. They are equally entertaining the spectators. 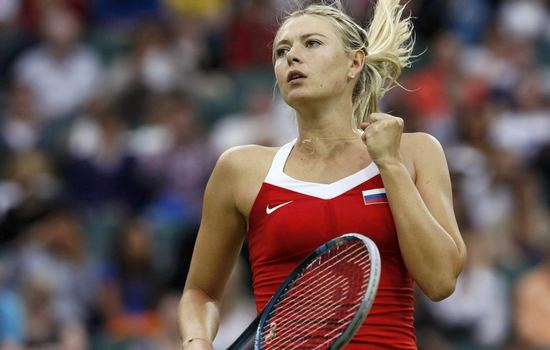 Russian tennis queen Maria Sharapova is the highest female sports earner in the year of 2015. Her total earnings are about $29.7 million. It includes about $6.7 M as salary and prize money but majority of her earnings, about $23 million, from endorsements. Her endorsement partners include Nike and Head. She also has made valuable deals with Avon Products, Samsung, Tag Heuer and Evian. 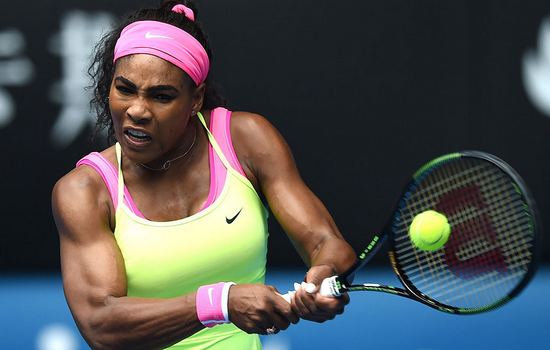 The world No. 1 in WTA ranking Serena Williams is just behind the Maria Sharapova in the list of highest female sports earners in 2015 with earnings of $24.6 million USD. This year she claimed her 20th Grand Slam single title at French Open. At the age of 33 she is the oldest World No 1 in the history of tennis. Her earnings include prize money/ salary and endorsements. She earns $11.6 M in the form of salary while about $13 million from different endorsement deals. 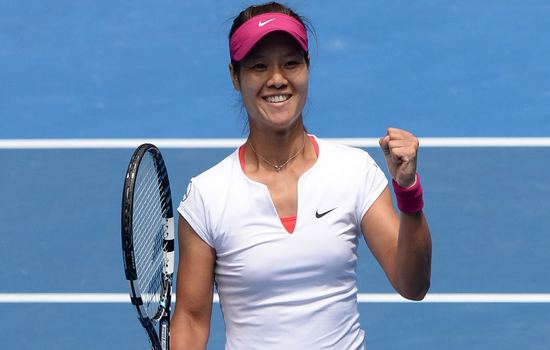 Next in the list of highest female sports earners is another lady from tennis. Li Na continuously playing good tennis as a result his earnings also increased. She is one of the highest paid female athletes in the world. Her total income is about 23 .6 million USD. She earns $5.6 million as prize money and $18 million from endorsements. 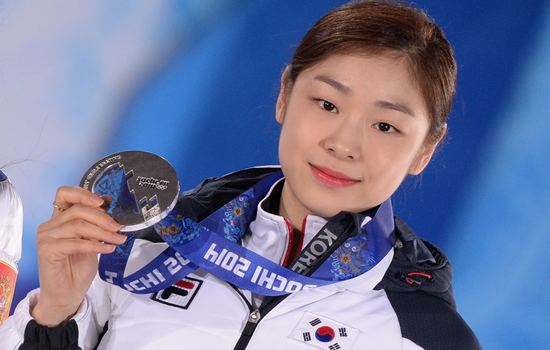 Kim Yuna is one of the best figure skaters in the world. She is at No 4 in highest female sports earners and the highest paid female athlete other than tennis. Her earnings include $300,000 as Prize money while $16 million as Endorsements deals. 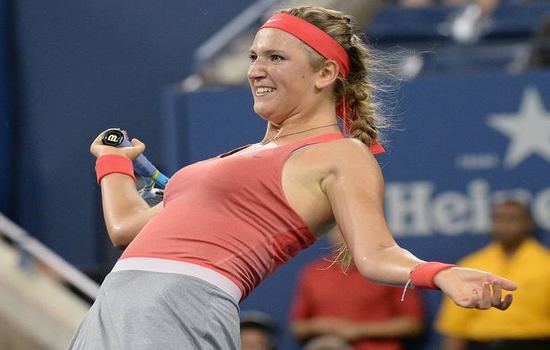 The Belarusian tennis star Victoria Azarenka in another highest female sports earner in 2015 from tennis. She earns total of 15 million USD. These earnings included 6.7 million USD as prize money and rest of money from endorsements. 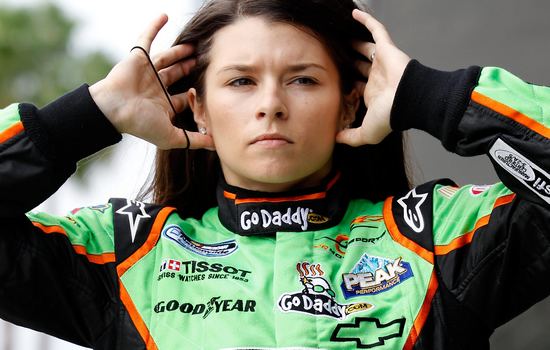 Danica Patrick is the only driver in the list of highest female sports earners. Her total income is about $13.8 million. Which includes $7.8 million as salary and prize money while $6 million as Licensing/endorsements money. 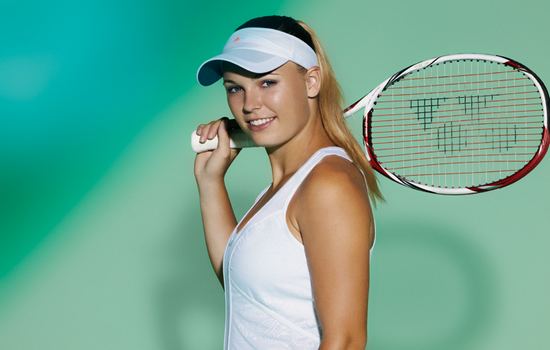 The Danish tennis player Caroline Wozniacki is just behind Danica Patrick in the list of highest female sports earners with $13.7 million. Apart from prize money she earns more than $10 million annually from appearances and sponsors like Adidas, Yonex, Proactiv, Rolex and Sony Ericsson. 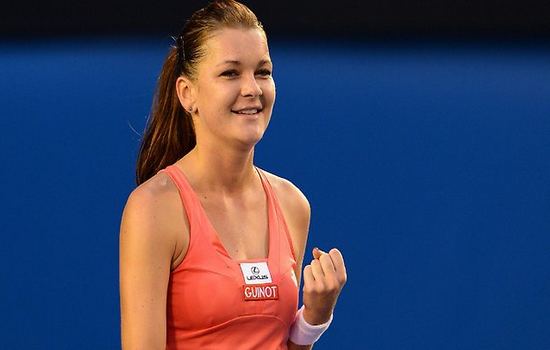 Next in the list is Polish tennis star Agnieszka Radwanska with earnings of 6.9 million USD.  She banked $4.9 million as prize money. Her major sponsors are Lotto, Babolat and Lexus. 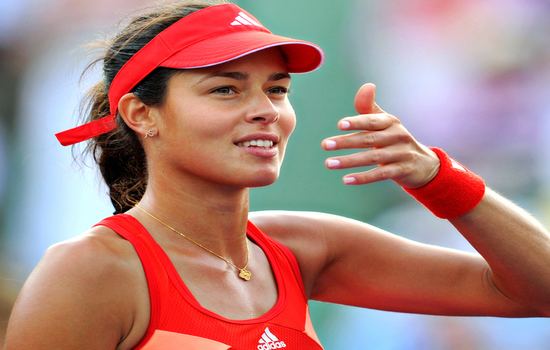 The Serbian beauty and one of the most beautiful women in tennis Ana Ivanovic is at No.9 position in highest-paid female athletes list for 2015. Her total income is about $6.4 m which included $1.4 m from endorsements while $ 5 million as prize money. 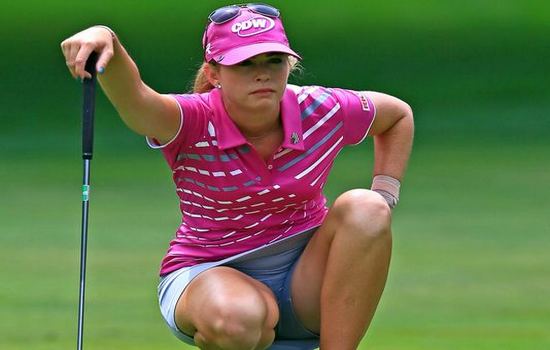 American professional golfer Paula Creamer is at No 10 with an income of $5.5 million. Although she didn’t win any major title since 2010 yet she is the highest-paid female golfer in the world. Her $5.5 million included $1 million as prize money while $4.5 million from different endorsement deals.