Top 10 Most Popular Sports in the World

Most Popular Sports in the World: 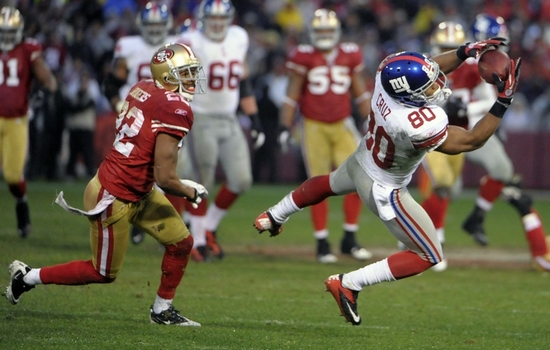 American football is not a regional sport. It is a worldwide game. It is one of the top 10 most popular sports in the world and perhaps most popular sports in America. It has more than 400 million fans worldwide fans. Beside America it is also a popular game in Canada, Europe, South America and Japan. American style football is governed by the International Federation of American Football (IFAF), which has over 45 affiliates in North and South America, Europe, Asia and Australasia. However, the true driving force in American football is the NFL, or National Football Association. Although, the popularity of American football is slow in those countries that have established rugby or soccer franchises. But American Football is rapidly becoming as popular as American fast food. 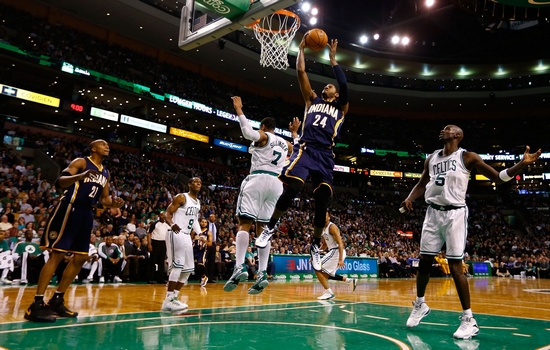 Although International Basketball federation was formed in 1932 but the real credit to promote the game around the globe and to make it amongst one of the most popular sports in the World goes to NBA. The NBA is the top professional basketball league in the world in terms of popularity, salaries, talent, and level of competition. The global popularity of the sport is reflected in the nationalities represented in the NBA. Players from all six inhabited continents currently play in the NBA. The league has been sending its teams overseas since 1978. In 2013, the Association formalized its foreign exhibitions under the banner of the NBA Global Games. The upcoming preseason will feature contests in Berlin, Istanbul, Rio de Janeiro, Shanghai and Beijing, with regular-season games to be played in Mexico City and London thereafter. Thus spreading the game in far more regions and ultimately increasing its status in most popular sports in the world list. 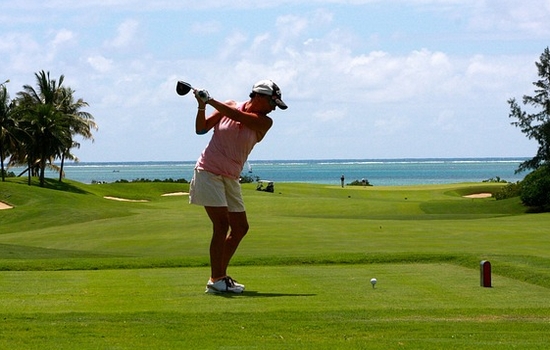 Golf being a good way of staying healthy without any heavy workout involved is also very popular in many regions. Upheld by the International Golf Federation this sport is now spreading dynamically in eastern European countries and developed regions like of Australia and South Africa. The World Golf Foundation is dedicated to supporting the growth of the game worldwide, and that includes a movement for source of information on the state of the game in each of its 118 member countries. Addition of Golf in the Summer Olympics 2016 might take the game to next level of popularity. At present this most popular sports in the world is followed by over 450 million fans in approximate. 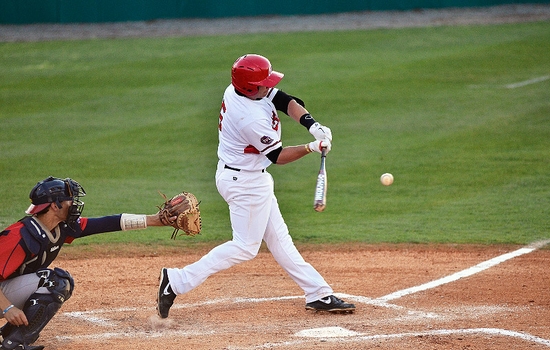 Another significant emergent International sport with its roots in several countries is baseball. USA being the leader in terms of baseball following has a 100% regional popularity. World Baseball Classic though only a few years old has gained fame in Asia especially in Japan and Latin America. Though not added in Olympics, World Baseball Classic continues to grow. That’s the reason for the four new qualifying tournaments this fall. Sixteen teams are playing for the last four spots in the WBC, with 12 teams already having qualified. AS for its popularity, Major League baseball MLB is the 4th oldest professional sports league in USA and Canada. And has been doing a great deal since 1869 to make the game among one of the most popular sports in the world. 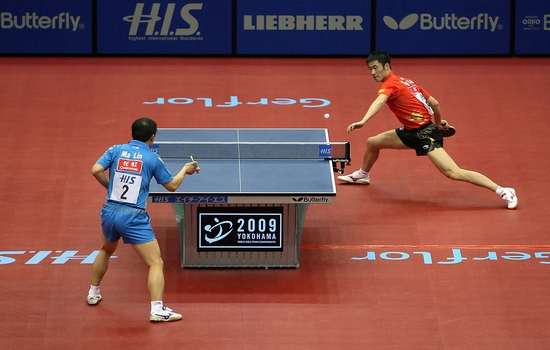 The major role behind making table tennis the 6th most popular sports in the world is of Chinese. Especially when it comes to Olympic table tennis call it Chinese Superbowl. The unofficial national game of China has produced 23 out of 27 gold medals for China in Olympics. Table tennis is the most popular racket sport in the world. Though many just enjoy playing table tennis for fun purposes, there are over 300 million active members of governing associations world-wide 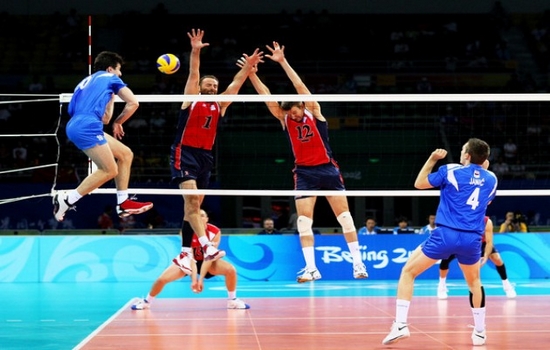 The official Olympic game since 1964 has developed into its further types as well e.g. beachball Volleyball wallyball etc. Followed and played by around 900 million people around the globe volleyball managed by its highest governing body FIVB. At a national level, various world competitions have sprung up, such as the FIVB World Championships, FIVB World League, FIVB World Grand Prix, FIVB World Cup, FIVB Grand Champions Cup and the Olympic Games that show growth in participation throughout the world and the success of volleyball. 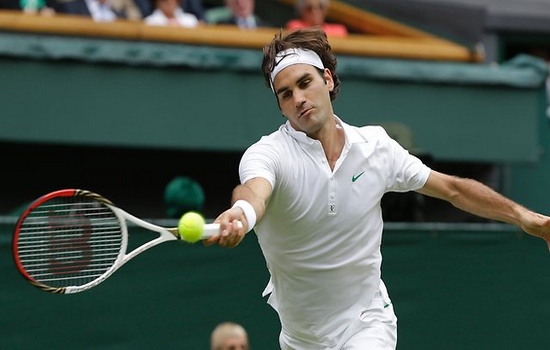 The fourth most popular sports in the world according to mostpopularsports.com is tennis scoring around 1 billion fans. With a popularity increase of over 43% in the last six years this sport is on the rise in terms of popularity. Tennis is often among the most popular sports in smaller countries as well. According to the State of the Industry report released by the Tennis Industry Association, the tennis economy is growing and already has a $5.57 billion business. 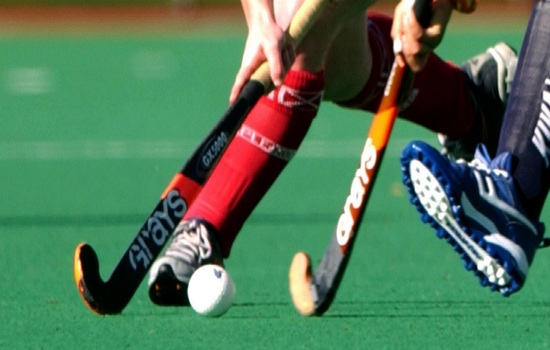 Field hockey is played all over the world and it is 3rd most popular sport in the world by fans. Originated from English public school in early 19th century, field hockey quickly has spread all over the world. British soldiers brought hockey game in sub-continents and soon hockey became the one of the most played and popular sports in South Asia. Apparently it seems that hockey is not as popular as it is claimed. But reality is that filed hockey is played in more than 112 countries around the world. And hockey has more than 2 billion fans worldwide. The reason of its defame is low money involvement as compare to other sports. 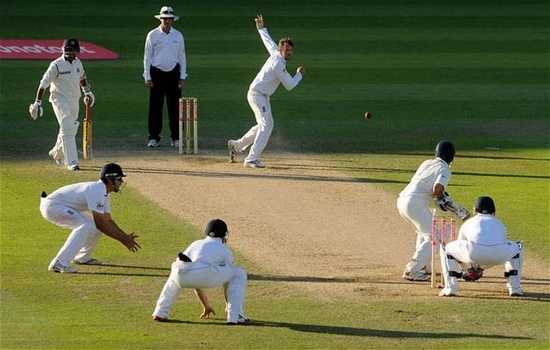 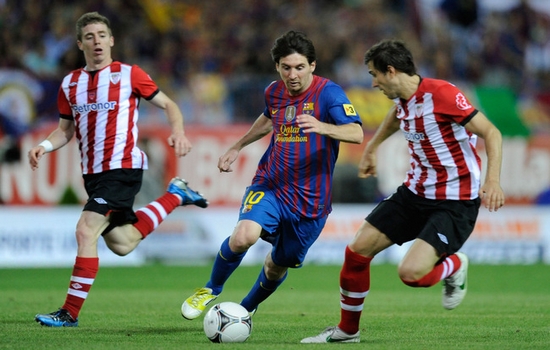 Whenever we talk about most popular sports in the world and whatever the criterion of popularity is chosen, soccer is always at the top of the list. Soccer is the king of sports. It is most played, most watched, and most loved sport in the world. Soccer has approximately more than 3.5 billion fans and lovers worldwide. It is played in almost every region of the planet earth. The FIFA world cup is the biggest single-event sporting competition in the world. It is also an Olympic sport. Soccer leagues are among the most followed and richest sporting leagues in the world. Soccer players are the some of the highest paid athletes in the world. They are most popular athletes on earth. Soccer is played in the streets by millions of kids worldwide. It is most popular Olympic sport. The most online searched sport and most online viewed sport in the world. Soccer is the most played sports worldwide and has the most registered participants in the world. It is the most watched sport at the planet. Watching sport can include watching live, on TV and even online. Just imagine the popularity of soccer, According to a 2001 FIFA survey; over 240 million people regularly play soccer in more than 200 countries, in every part of the world.