The Los Angeles Lakers superstar Kobe Bryant became the 1st player to record 30,000+ points and 6000+ assists in NBA history. Kobe is also one of the five highest scoring NBA players of all time. 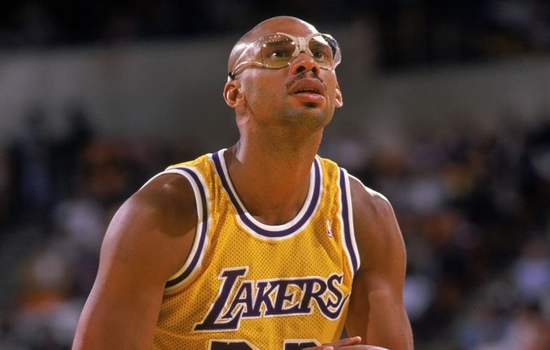 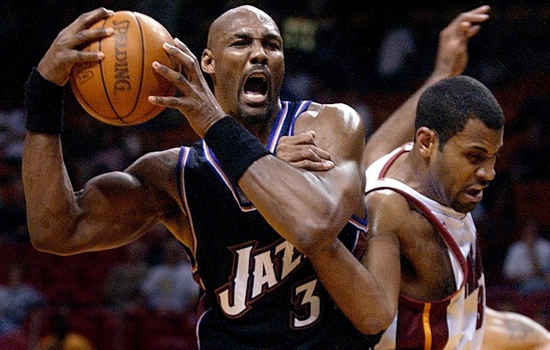 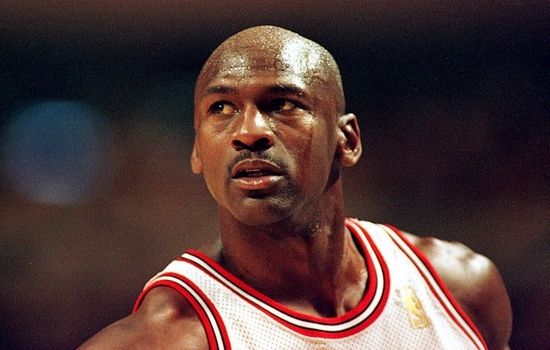 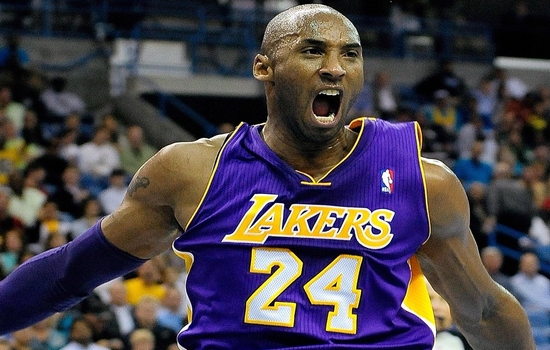 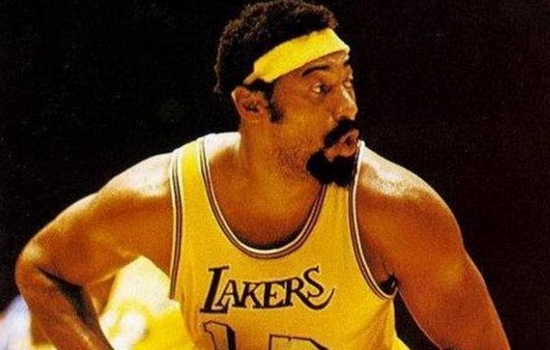 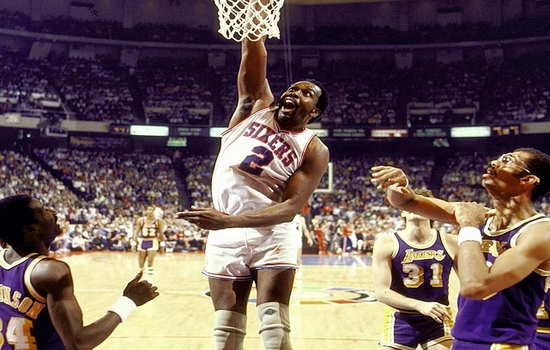 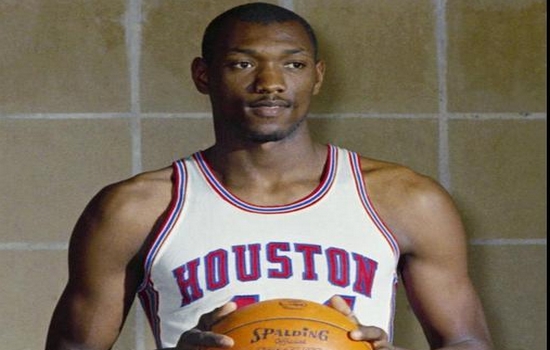 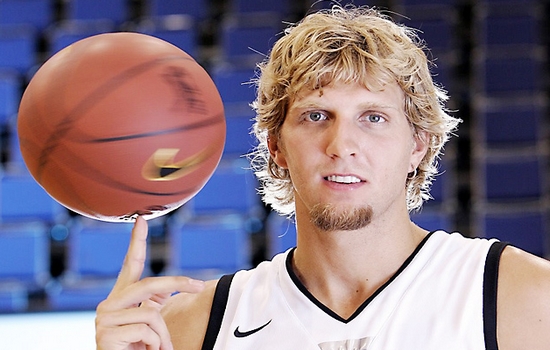 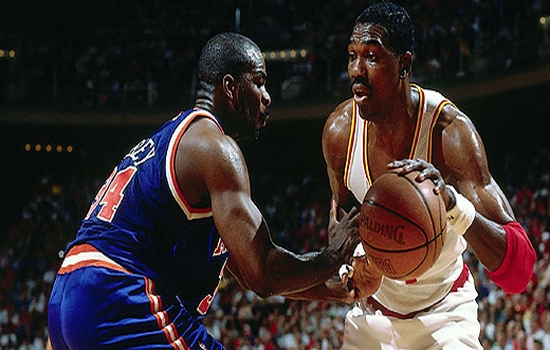 ‹ Recalling the Cricketers who Died on Field › FIFA Ballon D’Or 2014: Ronaldo, Messi and Neuer are selected for Final Three