Recalling the Cricketers who Died on Field

Phil Hughes passed away leaving behind the whole world shocked and mourned. The 25 year old left handed Australian was hit by a Sean Abbott bouncer in head two days earlier.  Unfortunately this isn’t the first time a player lost his life on the field. In spite of using all the safety measures and cautions the gentleman’s game has exposed its dark side in past too. This article is an honoring for the heroes who lived for the game and died for it. It covers those cricketers who died on field leaving behind an incontrollable pain and sadness.

After being hit by a short delivery back in 1870 at Lord’s, George Summers was not brought to the hospital. Sadly the decision not to consult the doctors proved to be a fatal one for him. He died four days later due to the injuries. 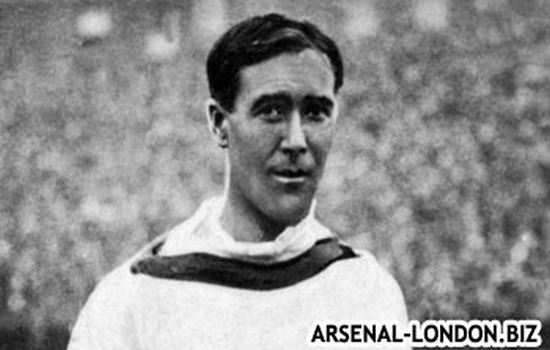 Andy Ducat represented England in a single test match against Australia in 1921. His death took place by heart attack during a war-time match at the age of 56 at Lord’s.

The young Pakistani got hurt by a slow off break striking right on heart and passed away subsequently. The wicket keeper opener batsman played 8 first class cricket matches for Karachi. 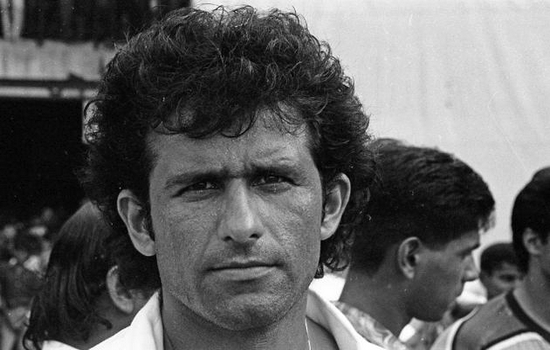 The list of cricketers who died on field goes on with an Indian at the target. The 38 year old right handed Indian was hit on head while fielding at short-leg position in a club match at Dhaka. After being in coma for three days Raman passed away. It was revealed that he had got serious brain injuries which resulted in his death. 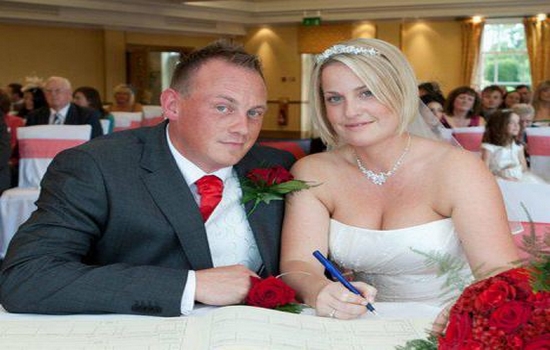 What would be more sad than a cricketer collapses and dies on the pitch just moments after taking five wicket haul.Richard Beaumont, after annihilating his opposition with his fast bowling , suffered a suspected heart attack on the pitch at Pedmore Cricket Club, Stourbridge and passed away . 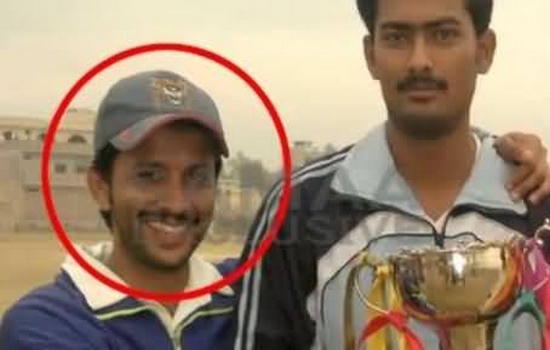 The list of cricketers who died on the field contains another unfortunate Pakistani a young one as well. He was struck in the chest by the ball while batting during a domestic game in his homeland, and he collapsed to the ground. Despite being taken to hospital from the venue in Saukkur, Bhatti was pronounced dead on arrival.

The South African lost his life during a domestic match while attempting a pull shot. Darryn was a right handed batsman who used to keep the wickets as well. 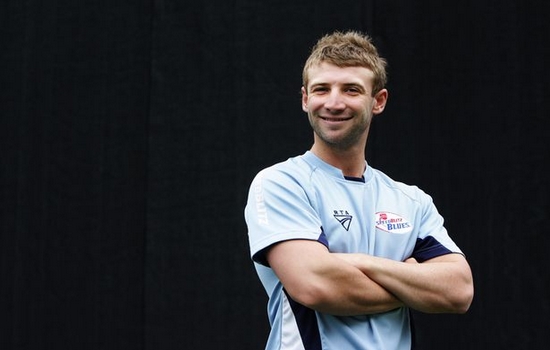 Just three days before his 26th birthday the young batting sensation left the world speechless with sorrow. The youngest player to score centuries in both innings of a single test, Phil Hughes died after being knocked down by a Sean Abbott’s bouncer.