One of the most dangerous hard-hitters Chris Gayle displayed his brutal and explosive batting against Zimbabwe. He smashed 215 runs at just 147 balls. That was the highest individual score in the history of ICC Cricket World Cup. The record was beaten by MJ Guptill when he played an innings of 237 runs in quarter-final match against Sri Lanka. 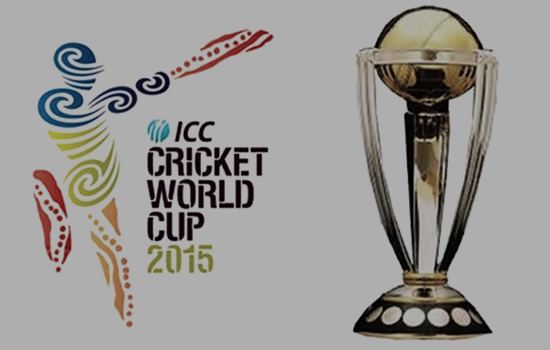