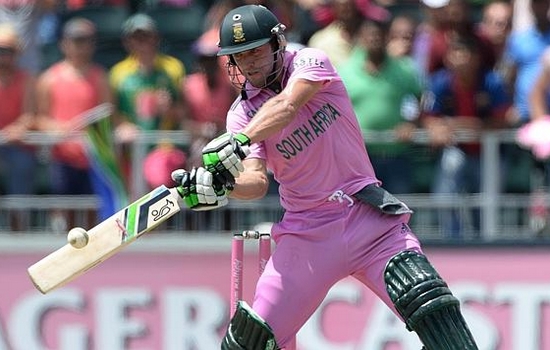 Fastest ODI Fifties of All Times