The Benson & Hedges World Cup 1992 was the fifth world cup organized by international cricket council. It was held in Australia and New Zealand from 22 February to 25 March 1992.This world cup was the beginning of, as we speak, the modern cricket. It was the first World Cup to feature colored clothing, white cricket balls, black sightscreens and floodlights. Martin David Crowe captained New Zealand in the event and helped his side to reach the semifinal. 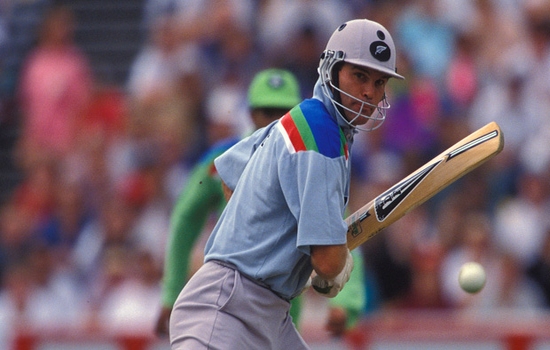 The sixth world cup was hosted by India, Pakistan and Sri Lanka. The tournament was won by Sri Lanka Sanath Jayasuriya being the World Cup man of the tournament. 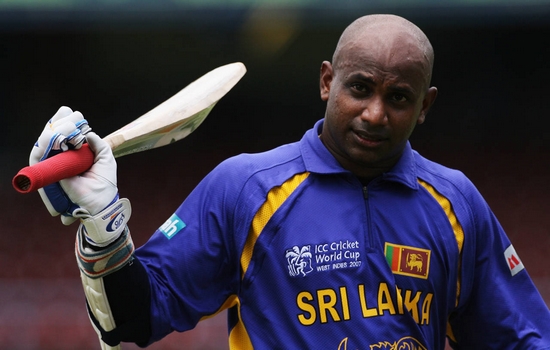 It was the seventh edition of the tournament when mega event returned to its home England. Eventually Australia became champions defeating Pakistan in the final by 8 wickets. South African all-rounder Lance Klusener was the World Cup man of the tournament although he and Allan Donald made a mess out of the semifinal. 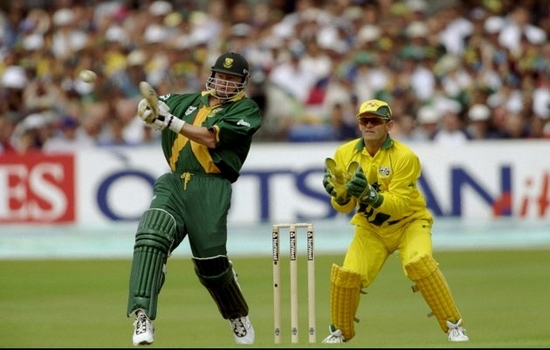 The eighth Cricket World Cup was co-hosted by South Africa, Zimbabwe and Kenya from 9 February to 23 March 2003. Australia emerge victorious in the final beating India. Sachin Tendulkar was the best batsman of that world cup by far and hence man of the tournament. 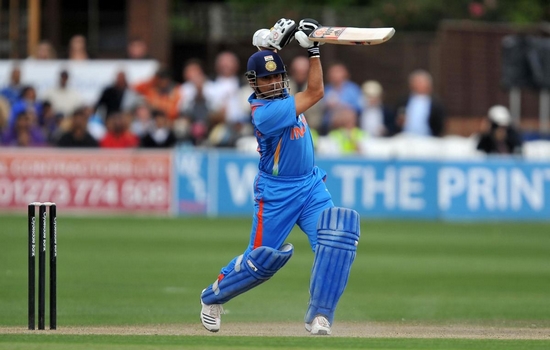 The 2007 Cricket World Cup held in the West Indies from 13 March to 28 April 2007. Australian dominance continued in the tournament, Glenn McGrath performed superbly and became man of the tournament. 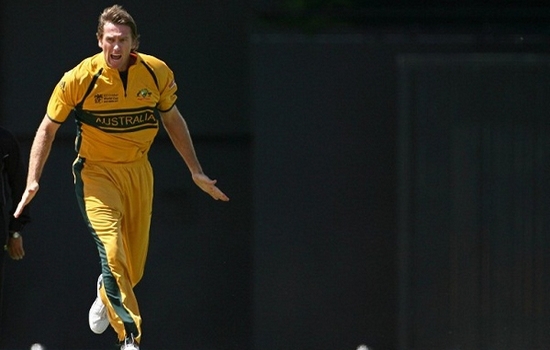 The 2011 ICC Cricket World Cup was the tenth Cricket World Cup played in India, Sri Lanka, and Bangladesh. Yuvraj Singh made it look easy to win a world cup with bat and ball. His all-round performance allowed his to win the man of the tournament award. 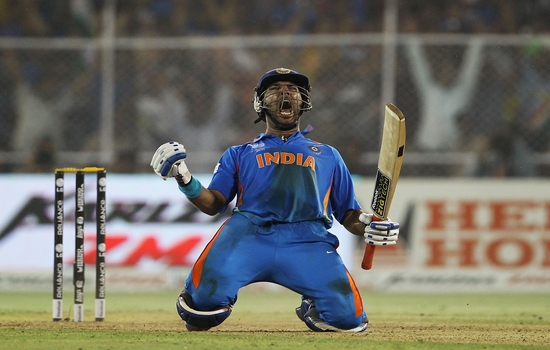 The ICC Cricket World Cup 2015 is ended with Australian dominance. The final is played between to rival hosts New Zealand and Australia at MCG in front of about 95000 cricket fans. Australia won the match one-sidedly by 7 wickets and became world champions fifth time. Australian left-armed pacer Mitchell Starc is rewarded as man of the tournament. He was the leading wicket-taker in the world cup 2015 with 22 wickets. 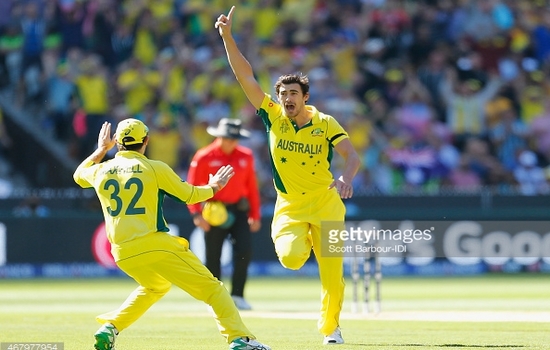