The Kiwi batsmen have set a new world record by hitting 18 sixes in one innings of any test match against Pakistan during third day of 3rd Test Match at Sharjah on 29 November 2014. The skipper Brendon McCullum smashed a double-hundred but Kane Williamson missed his by eight runs as New Zealand posted their highest total against Pakistan in the match. 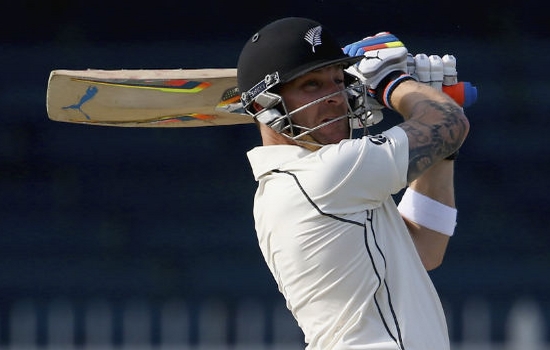 Records of the Most Sixes in an Innings

Most Sixes in an Innings by a Player