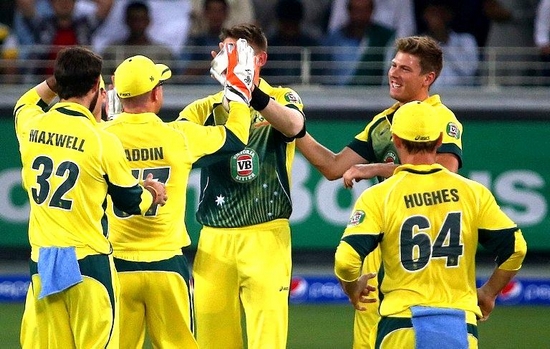 Full ICC One Day International Team Rankings as announced by ICC are as follows:

On the other hand after leveling the series 1-1 against West Indies, Team India has to suffer by an ‘Act of God’. The third ODI between the two sides has been called off due to disastrous situation caused by cyclone HudHud. It means that even after winning the next 2 games team India will fall 0.02 points short of Aussies. Currently South Africa is at no. 02 with their coming series against New Zealand in the passing month. Team Pakistan after disappointing their fans in UAE has devolved to 6th place in ICC One Day International Team Rankings. However Pakistan’s Mohammad Irfan has vaulted five places to 27th position after claiming three wickets in the series, while Shahid Afridi has also climbed six places to reach 35th positions. Australia fast bowler Mitchell Johnson despite not being in the last ODI, has moved up two places to 5th following some noteworthy numbers of three for 24 runs and three for 40 in the opening two ODIs. 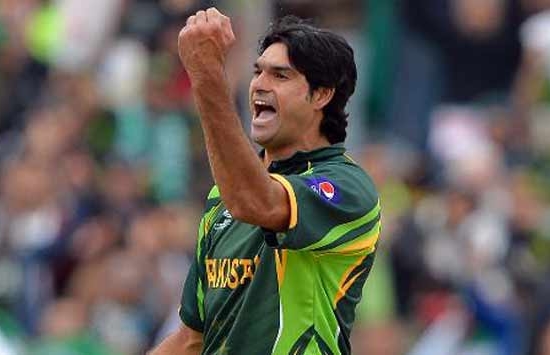