The significant development in the game of cricket in 21st century is the introduction of twenty 20 cricket. Currently it is the shortest version of the game played between the teams at international level. Although T20 version of the game is relatively new but undoubtedly it is the most famed format. It has changed the whole scenario of the cricketing world and has proven to be the revival of the cricket. The repute of the T20 cricket is climbing day in and day out. Despite being the shortest form T20 cricket still offers a whole lot to the cricket fans. Monstrous sixes, quick wickets, magnificent catches, unexpected twists and nail biting finishes are the real charm of T20 cricket.

T20 cricket owes its popularity chiefly to hard hitting batters who are the main attraction for spectators. Leading T20 Internationals run scorers is a list of such wonderful batsmen who were able to score in this fast and furious format and entertained the enthusiasts all around the globe. 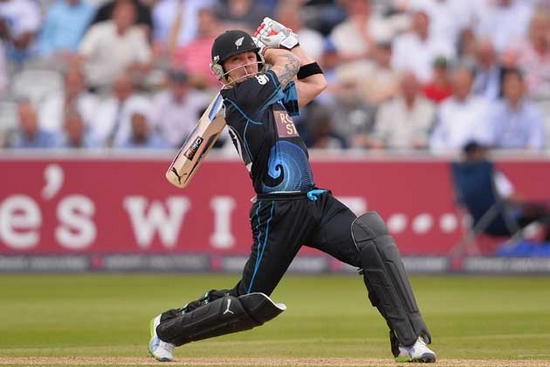