LeBron James is one of the best basketball players in the history of National Basketball Association (NBA). During his 12-year career in NBA, James has won two NBA championships, four NBA Most Valuable Player Awards, two NBA Finals MVP Awards, two Olympic gold medals, an NBA scoring title, and the NBA Rookie of the Year Award. He has also been selected to 11 NBA All-Star teams, 11 All-NBA teams, and six All-Defensive teams, and is the Cavaliers’ all-time leading scorer. 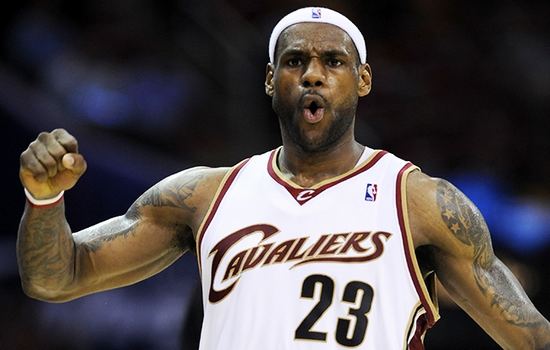 LeBron James is not only a big name in NBA but also equally popular in endorsement industries. He earns millions of dollars from endorsements too. These deals made him one of the richest athletes in the world. James has made nearly $150 million in NBA salary and over an estimated $300 million in his many endorsements.

James made $72 million in 2014; this ranked him in top three highest-paid athletes in 2014 along with Mayweather and Cristiano Ronaldo. He made $19 million in his day job as a basketball player and $53 million more in off-the-court endorsements. LeBron is likely in for a bigger year in 2015 as his NBA salary jumped about $1.5 million.

After 4 seasons in Miami, King James signed a 2-year, $42.1 million contract with the Cleveland. In 2016James will become a free agent, when the NBA’s new TV deal begins. It’s safe to say, he is absolutely going to cash in. 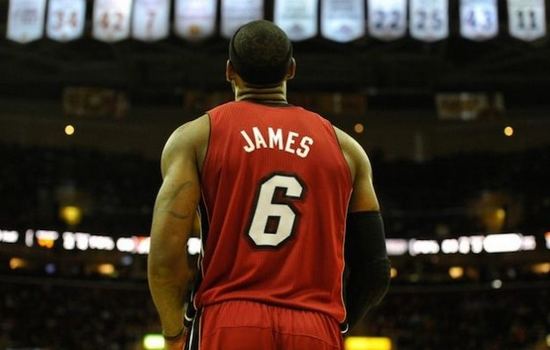 In his 12 seasons in NBA, LeBron has made over $145 million in basketball earnings alone. Here’s his year-by-year salary.

Beside his salary from NBA he also earns a handsome amount from TV commercials from his sponsors. His major endorsement deals include, or have included, Nike, McDonald’s, Coca-Cola, and Beats by Dre, Microsoft, State Farm, Dunkin’ Donuts and Samsung. 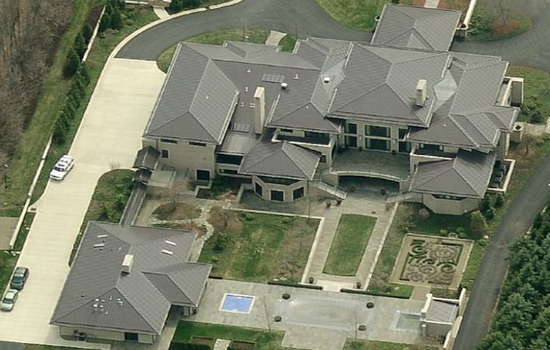 He also sold his Florida estate for $13.4 million. The 12,000-square foot mansion comes with 6 bedrooms, 8 bathrooms, a guest house, bay views, a private dock, an elevator and a heated pool. The starting price tag was $17 million but finally it was sold for $13.4 million. Now James and his family live in a $9 million, 30,000 square foot mansion in Bath Township, Ohio.