It is said that winning and losing is a part of the game and undoubtedly it is so. But there comes a time for some exceptional players or teams that to defeat them becomes almost impossible, at least for a certain time period. These extraordinary teams then go on to build some incredible winning streaks. Although these streaks are hard to maintain even then there are some teams who held the record to be unbeaten for a long time even in the shortest form of game. Teams with the longest winning streaks in t20 cricket are set below. These stats show the amount of consistency and regularity of the players even in the toughest form of game. 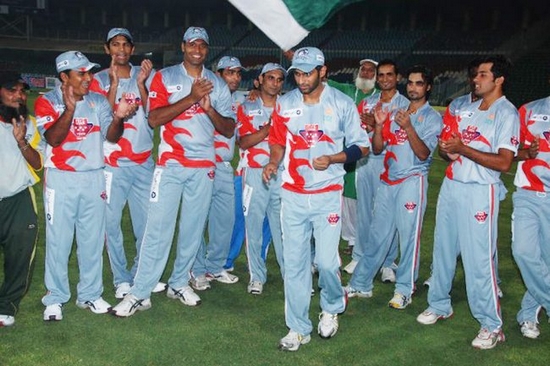 At the top of the list of teams having the longest winning streaks in t20 cricket are Pakistan’s Sialkot Stallions. Led by Test all-rounder Shoaib Malik, the team has won 5 consecutive national level t20 cups between 2005-06 and 2009-10. This period of success included a winning streak of 25 games, an unbeaten world-record by any team. 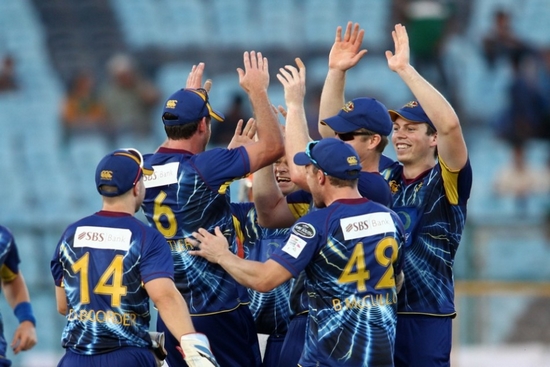 New Zealand’s Otago Volts are at the 2nd spot in the longest winning streaks in t20 cricket with 14 successive wins during the 2012-13 season. Captained by the most successful t20 player ever, Brandon McCullum, the team is a marvelous combination of players from different countries. 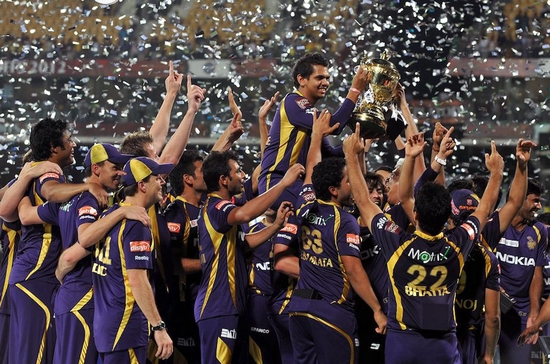 Courtesy some mystic spin bowling and brilliant home-grown talent, Kolkata Knight Riders has emerged as the most dominant t20 cricket side in the recent years. Having won this year’s Indian Premier League, the boys in purple look pretty confident to capture their first ever Champions League T20 title. With a winning streak of 13 successive matches KKR has become the India’s top team with the most number of consecutive wins and is still counting. 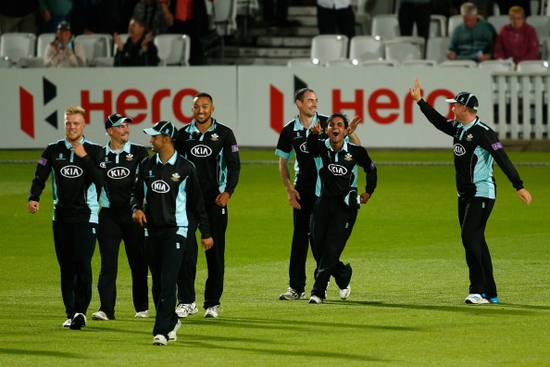 England’s 18 times official County Champions Surrey CCC holds the record of being unbeaten for 13 consecutive games back in 2003-04. Besides being fourth at the list of longest winning streaks in t20 cricket the club has got many other records on its name as well. 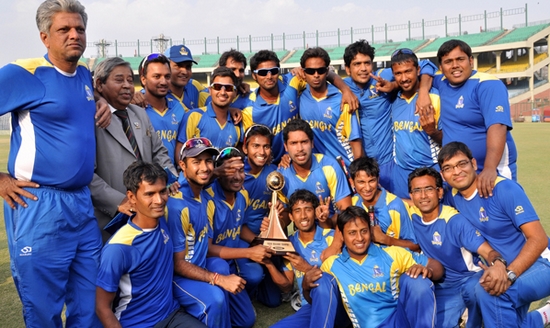 Eastern India’s strongest cricket team remained unconquered for 12 successive games during 2009-11 season. Bengal has had two Ranji Trophy victories and has been runner-up a total of 11 times as well. 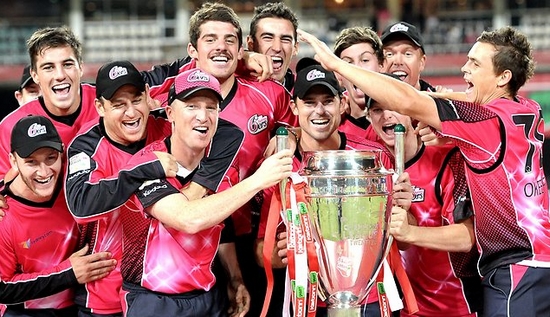 Sydney Sixers is the only team to go on winning Champions League T20 in their first attempt. They qualified for the tournament for the first time in 2012 and finished as champions. They are also at 6th spot in the all-time longest winning streaks in t20 cricket. They won 12 nonstop games within the year 2012.

Comparatively a lesser known cricket team, Free State Cricket team is the first class South African Cricket team. An unbroken 11 matches triumph from 2011 to 2013 fetched them in the list of teams with longest winning streaks in t20 cricket. 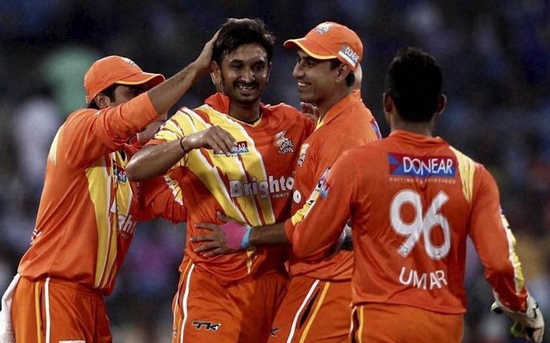 Lahore Lions are the first ever Pakistani team to qualify for the main tournament of Champions League T20. They made it to the main round after winning their matches in qualifier. Talking of the winning streaks, they have got a decent record of remaining unbeaten for 11 uninterrupted matches back in 2012-13. 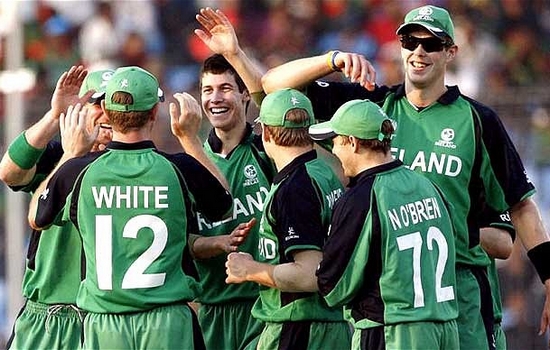 At the last two spots of the list of longest winning streaks in t20 cricket is the biggest underdog, Ireland. They have won 10 successive t20 matches twice, once in 2012-13 and for the second time in 2013-14.