The history of sports probably extents back to the history of man, a far cry from the amazing technologies we have to keep us entertained today such as gaming and bingo site offerings. Boxing, wrestling and running are among the most ancient sports. Perhaps, competitions using the simple mode of human transport, running, would also have been among the first sports played. Similarly hitting, kicking, throwing a ball like object, as well as sports related to hunting and throwing would also be expected to have been played in early times.

The history of sports trophies extents back to mid of 18th century. Before that winners of any competition were awarded with money or land. Sports trophies are most easily defined as a symbol or token of victory. Throughout history, trophies were commonly seen as a token. Trophies are sign of honor and prestige. After a battle, a soldier may have taken a portion of his enemy’s armor or even a body part.

Sports trophies made in the form of cups are the oldest form of “man-made” award. Trophies made for the express purpose of honoring an event date back to the mid-18th century. Here is an overview of the some of the oldest sports trophies in the world. These trophies are still in practice and each of them has a wonderful history behind it. Enjoy browsing. 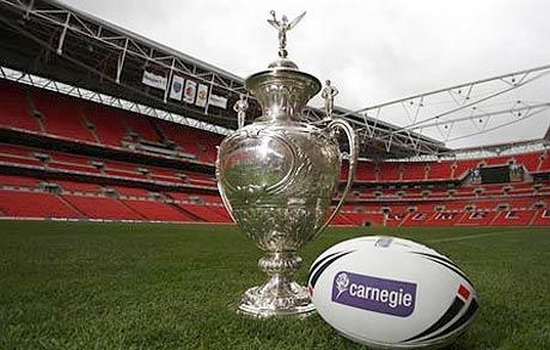 At no 10 in the list of top 10 oldest sports trophies we have the Challenge Cup. It is the one of the most prestigious title in Rugby Football league. It has been held annually since 1896, with the exception of the duration of World War I and the 1939–1940 seasons. The Challenge Cup trophy was designed by silversmiths Fattorini & Sons of Bradford in 1897. The trophy stood 36 inches high manufactured of solid silver and stood on a black ebony base approximately 8 inches deep.

The winners of the Cup in looking after the trophy must follow a certain code of practice. When not in a secure cabinet, the trophy must always be in the presence of someone. When the trophy is taken out overnight, somebody must sleep in the same room and if taken in a car there must be two people in attendance. When it went down to France for some Catalans publicity photos, it even had its own seat on the plane. 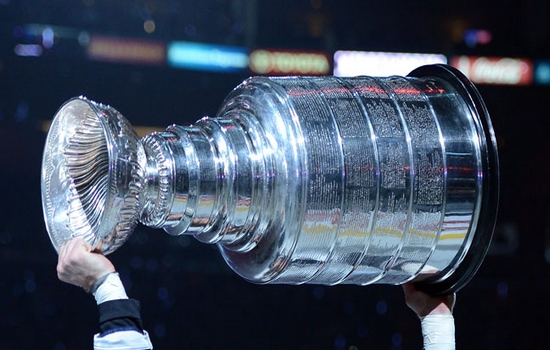 One of the oldest sports trophies Stanley Cup is the Championship trophy awarded annually to the National Hockey League playoff winner. The first cup was awarded in 1893 to Montreal HC. It has unique properties that it has the names of all of the winning players, coaches, management and club staff engraved on its chalice. Initially, a new band was added each year but it caused the trophy grow in size. The prevent from growing in 1958, the modern Stanley Cup was designed as one piece cup with five-band barrel each containing 13 winning teams per band. When the band is full the oldest band is replaced with new blank band at the bottom. The oldest band is preserved in the Hockey Hall of Fame. It has been referred to as The Cup, Lord Stanley’s Cup, The Holy Grail, or as Lord Stanley’s Mug. 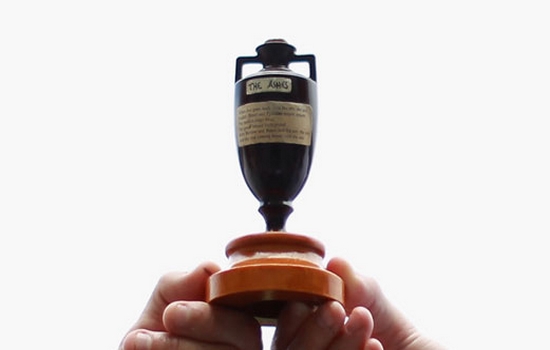 The Ashes series played between Australia and England is perhaps oldest cricket competition in the history of cricket. Similarly Ashes Urn is the oldest cricket trophy in our list of oldest sports trophies in the world.

The term Ashes originated in an ironic article published in a British newspaper, The Sporting Times, immediately after Australia’s 1882 victory at The Oval, their first Test win on English soil. The article stated that English cricket had died, and the body will be cremated and the ashes taken to Australia. The mythical ashes immediately became associated with the 1882–83 series played in Australia, before which the English captain Ivo Bligh had vowed to “regain those ashes”. The English media therefore dubbed the tour the quest to regain the Ashes.

The Ashes urn is made of terracotta and about 15 cm tall. It is reputed to contain a burnt cricket bail. In 1998, Lord Darnley’s 82-year-old daughter-in-law said they were the remains of her mother-in-law’s veil, not a bail. Other evidence suggests a ball. The certain origin of the Ashes, therefore, is the subject of some dispute. The Ashes urn remained with Bligh until his death in 1927 the urn was given to MCC by Lord Darnley’s Australian-born widow, Florence. It can be seen in the cricket museum at Lord’s, together with a red and gold velvet bag, made especially for it, and the scorecard of the 1882 match.

The text on the urn is as follows:- 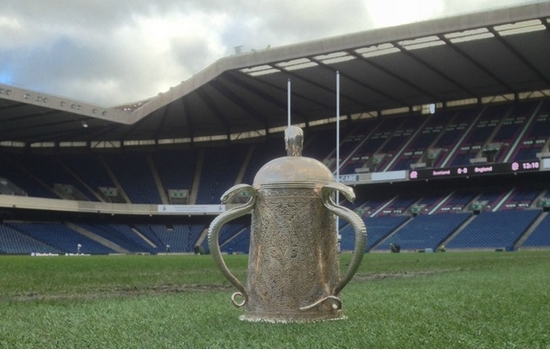 Calcutta Cup is the most famous and oldest rugby trophy in the world. It has a wonderful history, beginning in the Indian sub-continent during the 1870s. In 1878 Calcutta (Rugby) Football Club was forced to close, due to a number of factors:

As a consequence, the club withdrew their remaining funds and had a silver trophy produced from 270 melted-down silver rupee coins. The value of these coins was £60.

This trophy was then offered to the Rugby Football Union in England for it to be used in any way that the Union saw fit “as the best means of doing some lasting good for the cause of Rugby Football.” The cup itself is of Indian workmanship, decorated with cobras and an elephant. It is now in a fragile state after much mistreatment. 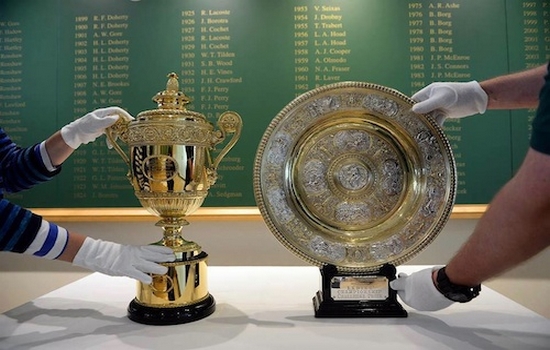 The oldest tennis trophy is Wimbledon. The world’s first official lawn tennis tournament Wimbledon held at the All England Croquet and Lawn Tennis Club London in 1877. The Gentlemen’s single title was the only competition in the first tournament that is competed by 22 players. The winner of the tournament was awarded with prize money of 12 guineas plus a silver challenge cup valued at 25 guineas. Spencer Gore is the first winner of Wimbledon. 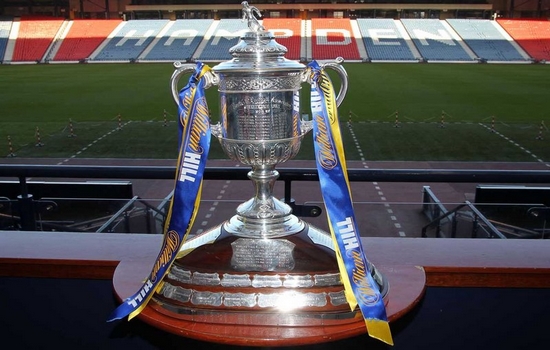 The Scottish Cup is the one of the oldest football trophies. It is an annual association football knockout competition for men’s football clubs in Scotland. The competition was first held in 1873–74. It is the oldest national trophy in the world. It was first presented to Queen’s Park, who won the inaugural tournament in 1874. The current holder is St. Johnstone, who won the tournament for the first time by defeating Dundee United 2–0 in the 2014 final. 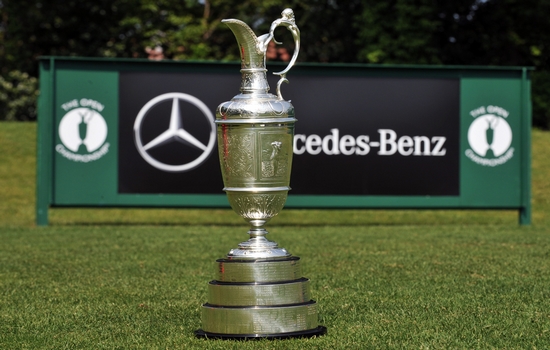 The awarding of the trophy dates from 1872, when a new trophy was needed after Young Tom Morris had won the original Challenge Belt outright in 1870 by winning Championship thrice in a row. In 1871 there was no event while in 1872 when Morris fourth times won the Championship; the trophy still wasn’t ready to present him although his name was first to be engraved on it. In 1873 Tom Kidd became the first winner to be actually presented with the Claret Jug after winning the Championship. 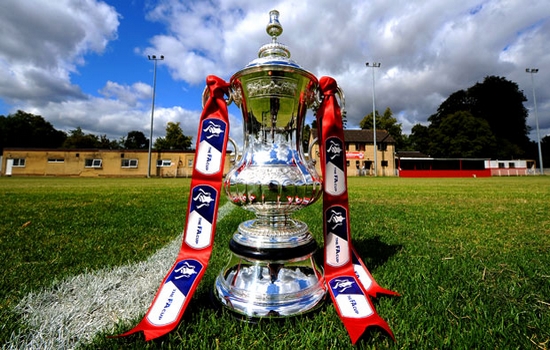 The FA was formed there on 26 October 1863. The captains, secretaries and other representatives of a dozen London and suburban clubs playing their own versions of football met “for the purpose of forming an Association with the object of establishing a definite code of rules for the regulation of the game”. In 1971 the idea is extended to a single knockout competition. The announcement of the birth of ‘The Football Association Challenge Cup’ ran to just 29 words: “That it is desirable that a Challenge Cup should be established in connection with the Association for which all clubs belonging to the Association should be invited to compete”.

The rules of the new competition were drafted and at that time 15 clubs registered in the competition while 12 clubs actually competed for the title. Wanderers won the first title of FA Cup, beating Royal Engineers by 1-0. 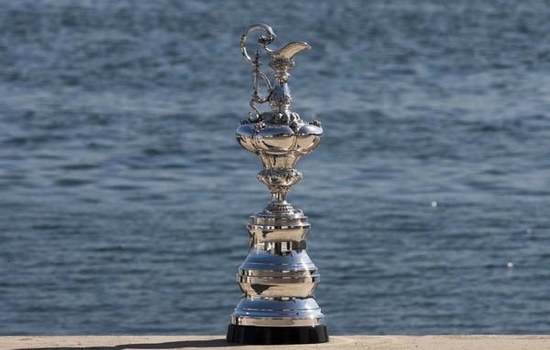 America’s Cup is one of the oldest and best-known trophies in international sailing yacht competition. It was first offered as the Hundred Guinea Cup on August 20, 1851, by the Royal Yacht Squadron of Great Britain for a race around the Isle of Wight. It is called America’s cup because the first competition was won by the America, a 100-foot schooner from New York City. In 1857, the American winners of the cup donated it to the New York Yacht Club for a perpetual international challenge competition. In 1987 the San Diego Yacht Club took control of the U.S. competition. 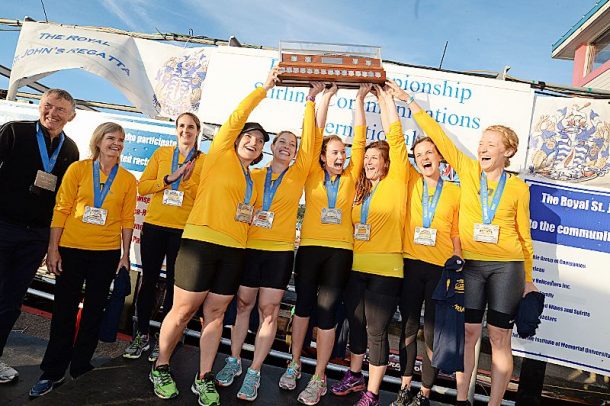 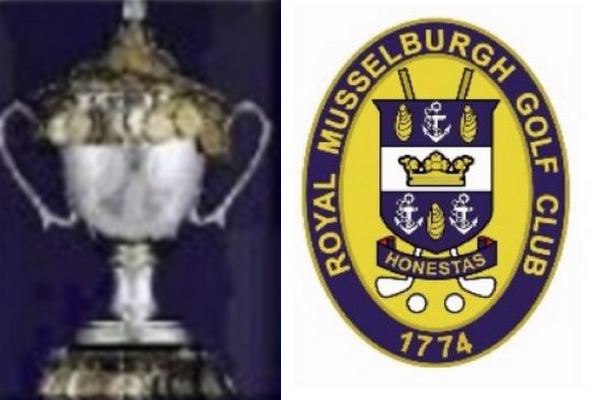 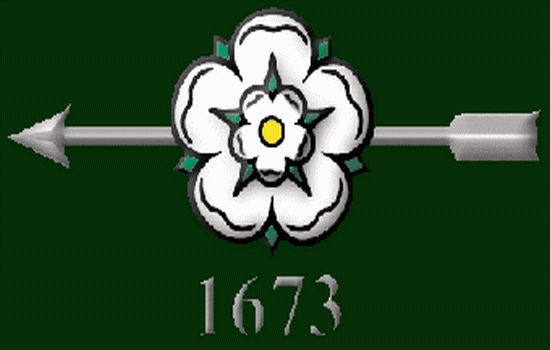 The Antient Scorton Silver Arrow is the oldest sports award in the world since it is continued from 1673. It is the World’s longest established and oldest recorded sporting event, dating back to 1673 and first shot for in Scorton Village, North Yorkshire. Twenty-two archers competed in the first event for the prize of a silver arrow. This was won by Henry Calverley of Eryholme on Tees, who had provided the trophy. The event proved so successful that a new organization, the Society of Archers, was formed to hold the event on an annual basis. The competition has continued annually since 1673 (except in periods of various Wars) and celebrated its tri-centenary shoot in 2008.

In the competition participants shoot at four-foot (122 cm) five-color face, targets at a range of 100 yards. The winner is the first person to hit the three-inch black spot at the center. The winner is appointed Captain of the Arrow. The first person to hit the red zone is appointed Lieutenant of the Arrow. The winner is presented with a replica of the original silver arrow, which he keeps for a year. The original silver arrow is held at the Royal Armouries Museum in Leeds.