Top 10 The Most valuable NBA teams exhibit that how much worth NBA franchises have made this year? According to the annual league list that was published by Forbes, the New York Knicks, are the NBA’s most valuable franchise. Kobe Bryant was the top-earning NBA player this season, pulling in $64.5 million in salary and endorsements, followed by LeBron James ($61 million), Derrick Rose ($38.6 million) and Kevin Durant. Check out billion dollars NBA teams. 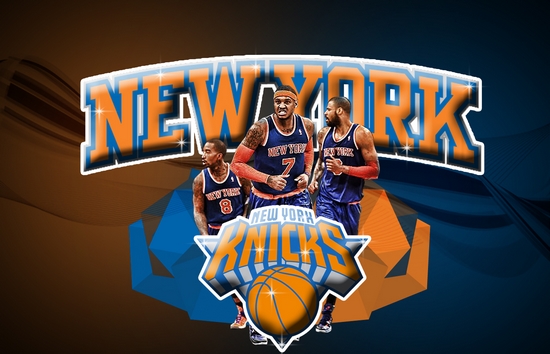 The New York Knicks, for the second straight year, are the NBA’s most valuable franchise, according to the annual league list that was published by Forbes. The Knicks topped the list at a worth of $1.4 billion, including $ 287 million as revenue while 96 million USD as all-time record operating profit. 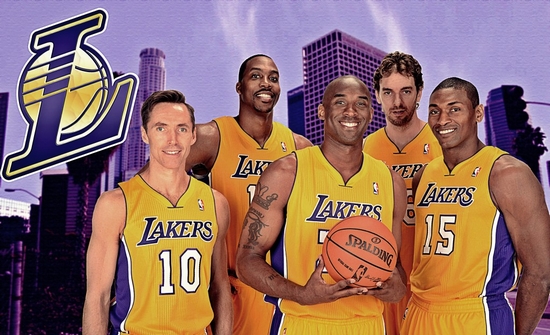 The Lakers are just half a step back of the Knicks in franchise value at $1.35 billion, reports Forbes, and the team turned a tidy $66 million profit, according to the magazine. The main reason for all the cash is the massive $3.6 billion local television deal they struck with Time Warner Cable. 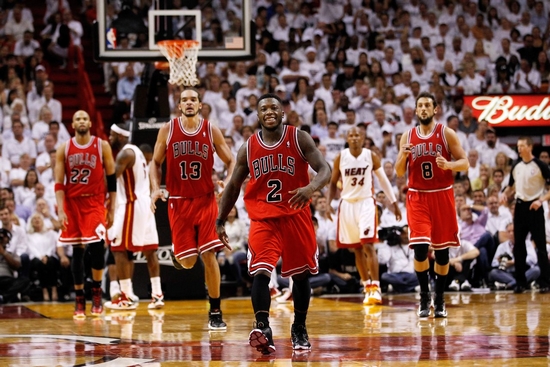 The Chicago Bulls, at $1 billion, are the NBA’s third billion-dollar team. The Bulls are one of the NBA’s most profitable teams every year. Although last season, the Bulls bounced up their payroll and incurred a $3.9 million luxury tax bill. United Center JV, the joint venture between the owners of Chicago’s Bulls and Blackhawks, signed a new arena naming rights agreement with United Airlines in December. The agreement, which begins next season, is estimated to be worth around $5 million a year. 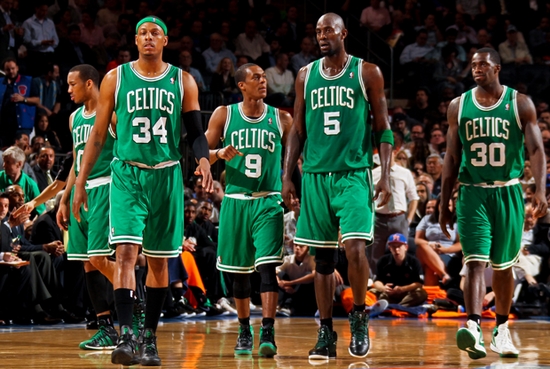 At no 4 we have the Boston Celtics with a total worth of 875 million USD: including 169 million as revenue and about 47 million USD as profit. The Celtics signed a Courtside Club naming rights deal at TD Garden with Sun Life Financial, who took over the rights from the Lincoln car brand. 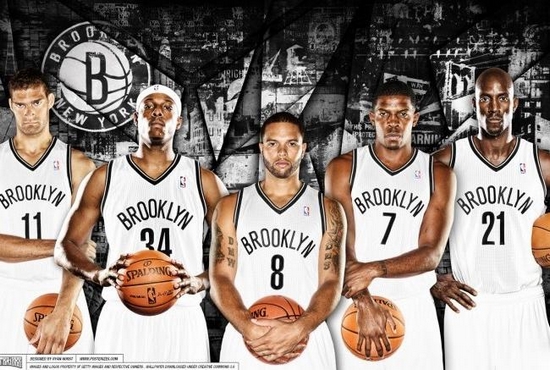 On the list, the Brooklyn Nets have seen the fastest rise in value, powered by the team’s move from New Jersey to Brooklyn. That move is estimated to account for a 108% rise in the franchise’s value. The team’s $101 million dollar payroll (and resulting luxury tax bill of $80 million) has the Nets on track to lose about $50 million this season. 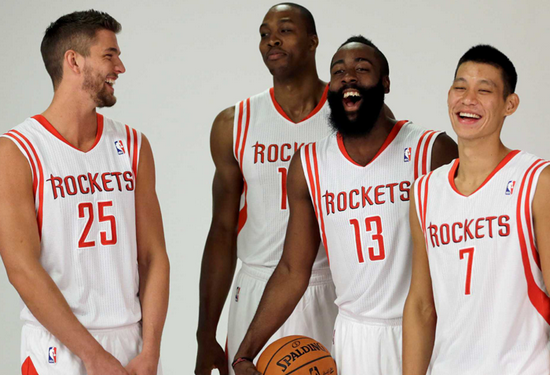 Houston Rockets are at #6 in the list of most valuable NBA teams in year 2014. Their total worth is 775 million USD. Last year it was 568 million USD. The Rockets are suffering in television ratings as only roughly 40 percent of the Houston market gets the channel their games are on, CSN Houston due to carriers refusing to pay the subscription fee. 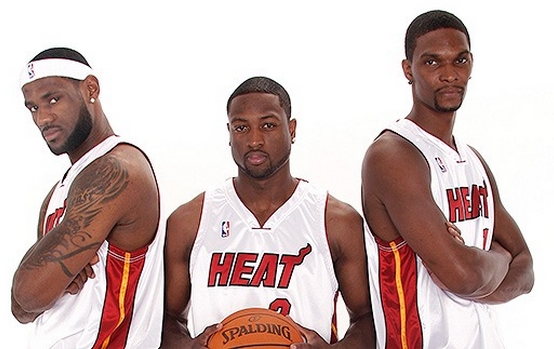 The Miami Heat have the second highest payroll in the NBA at $87.5 million and last year they advanced to the second round after sweeping the Milwaukee Bucks. The reigning back-to-back NBA Champs have seen their value rise since LeBron James joined the team in 2010. Their total worth is about 770 million USD. 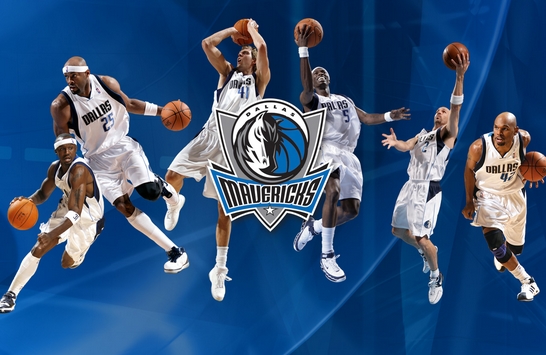 With a wealth of 765 million USD Dallas Mavericks are at no 8 in the list of most valuable NBA team in 2014. Their revenue is over 160 million USD and also earns 38 million USD profit. Mark Cuban kept his payroll in check after racking up more than $100 million in luxury tax payments over the previous eight years. In the final year of his contract, Nowitzki is making $22.7 million, second most in the league behind Kobe Bryant.

Having the current value around $750 million along with the operating profit of $43 million the Golden State Warriors are at the no 9 in the list of most valuable NBA teams in 2014. Due to the injury of some key players the Warriors couldn’t improve in the 2011–12 NBA season but starting two new players Barnes and Ezeli, the Warriors remarkably jumped to one of their best starts in decades, earning their 20th win before hitting the 30-game mark for the first time since 1992 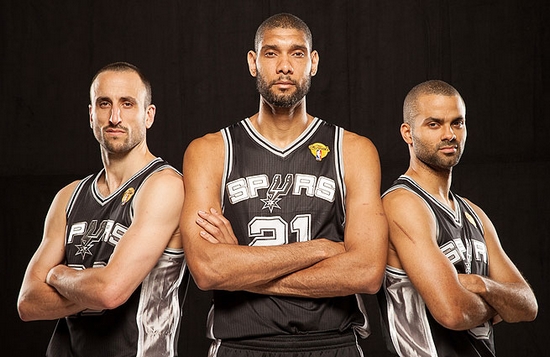 Although the San Antonio spurs grabbed their fifth NBA title in franchise history Sunday night, but with the current value of $660 million and operating profit of $39 million San Antonio Spurs are at no 10 in the list of most valuable NBA teams in 2014.They also have the revenue of $167 million.