Zlatan Ibrahimović has provided football fans all over the world with some outrageously entertaining quotes. Most Outrageous Zlatan Ibrahimović Quotes is a collection of some controversial yet amazing replies that not only stunned the questioner but went viral as well. Sometimes it’s like the big Swede only exists to entertain football fans with his irresistible combination of off-the-pitch hi-jinks, his rent-a-quote motor-mouth. Many football fans do not like such type of attitude and arrogance from a superstar but even more love him for this eminence.  Enjoy these pearls of wisdom from one of the most loved-hated footballer in Most Outrageous Zlatan Ibrahimović Quotes. 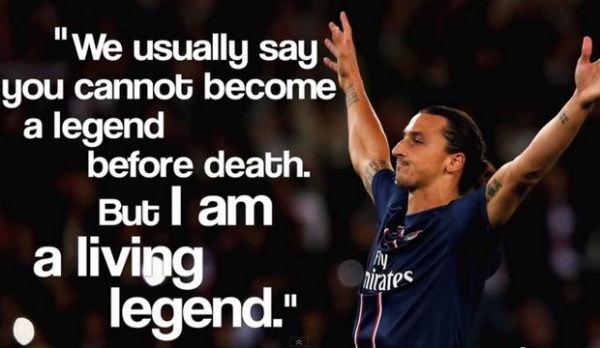 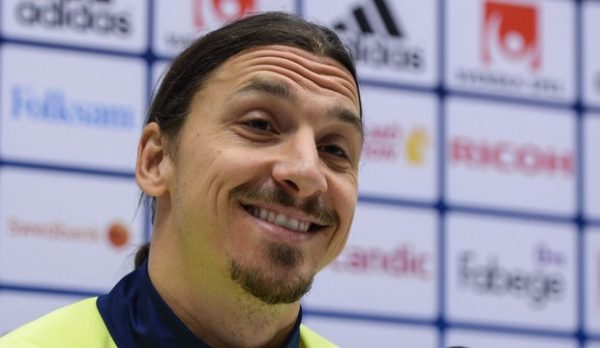 Reporter: “You’ve got some scars on your face, Zlatan. What has happened?”

Zlatan: “Well…I don’t know…you’ll have to ask your wife about that”

2 .On refusing a Trial at Arsenal: 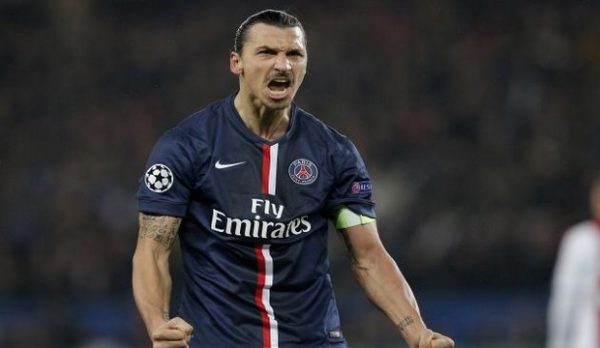 “Arsene Wenger asked me to have a trial with Arsenal when I was 17. I turned it down. Zlatan doesn’t do auditions.” 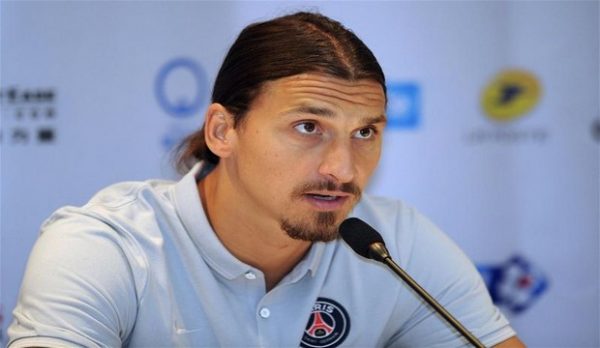 “Come over to my house with your sister, baby, and I’ll show you who’s gay!”

4. What Zlatan bought his wife for her Birthday? 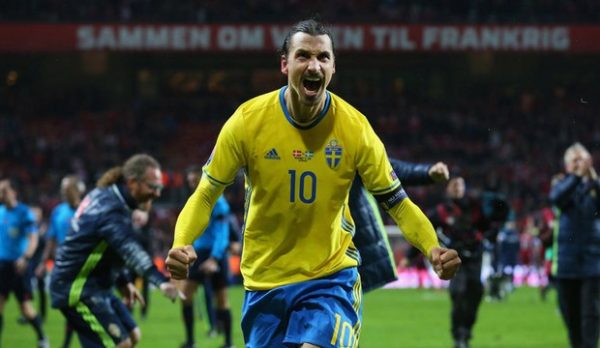 ”Nothing, she already has Zlatan.”

5. On Being Misused at Barcelona: 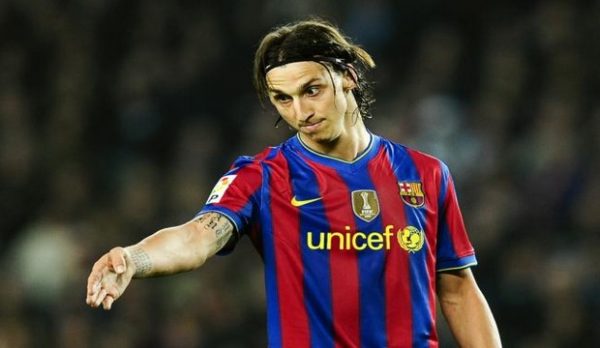 “You bought a Ferrari but you drive it like a Fiat” 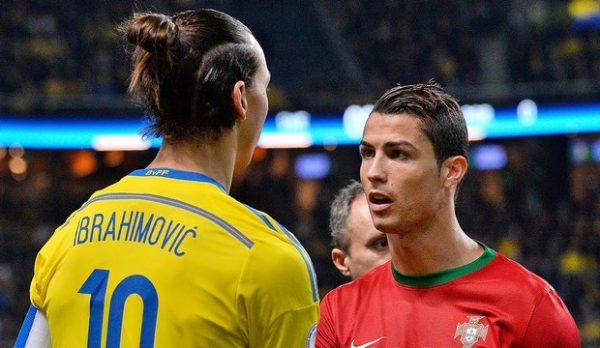 “A World Cup without me isn’t worth watching.” 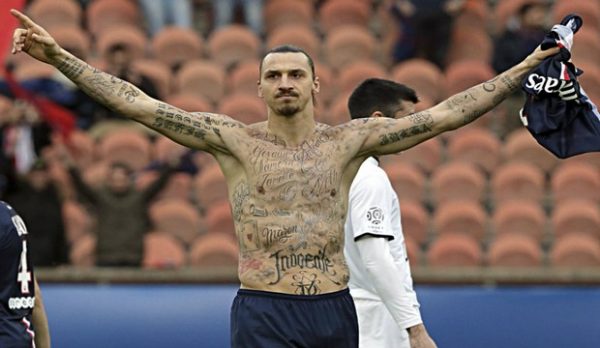 “We are looking for an apartment (in Paris), if we do not find anything, then we will just buy a hotel.” 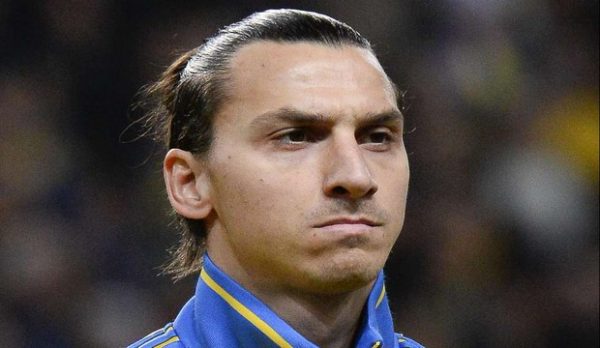 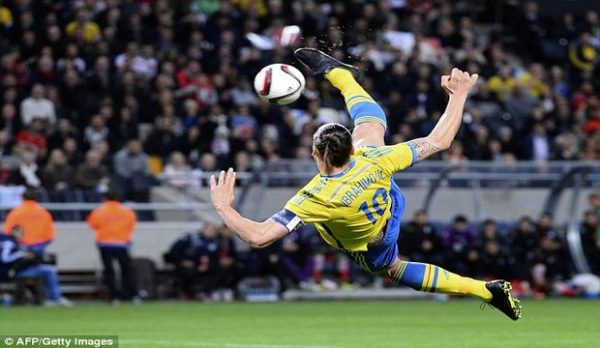 He said: “I can’t help but laugh at how perfect I am.” 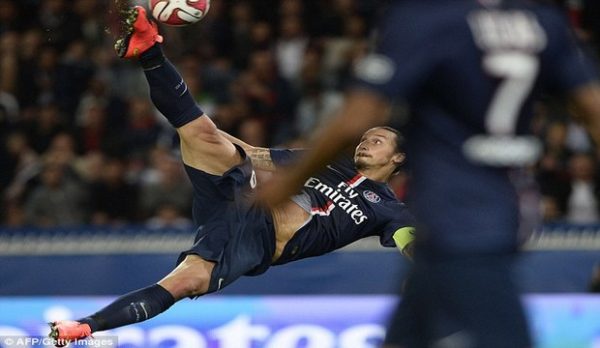 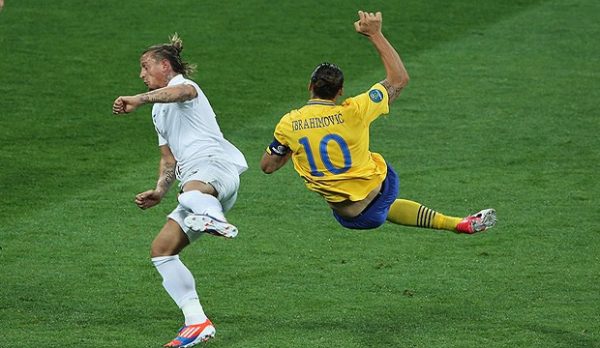 When asked about the styles of Pep and Jose Mourinho, he said: “Mourinho is Guardiola’s opposite.

“If Mourinho brightens up the room, Guardiola pulls down the curtains.” 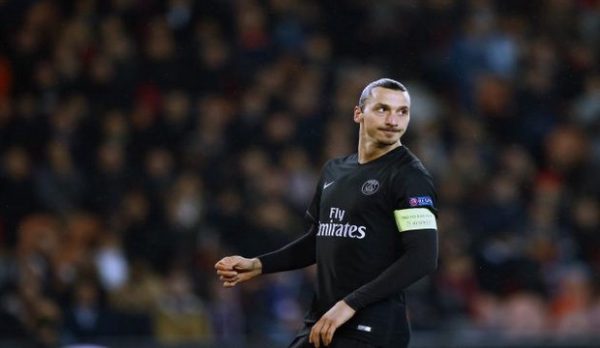 “Absolutely not. I have ordered a plane. It is much faster”.

13. Zlatan on the Absence of Zlatan: 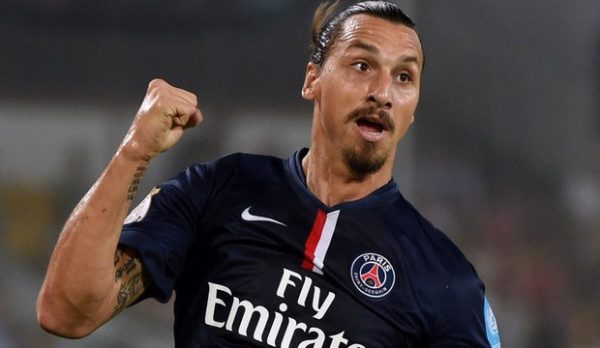 “An injured Zlatan is pretty serious thing for any team” 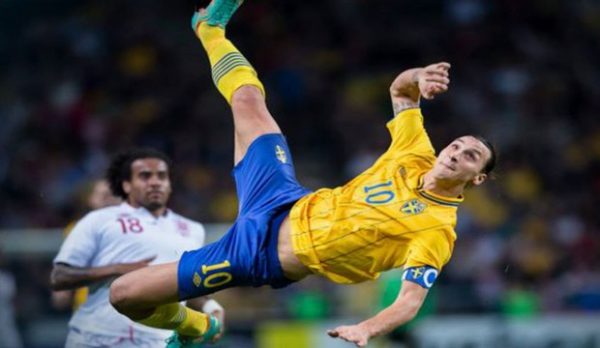 “If Rooney still wants to move next summer, I would urge him to come and play with me in Paris. But he would have to get used to the fact that Zlatan scores even better goals than him” 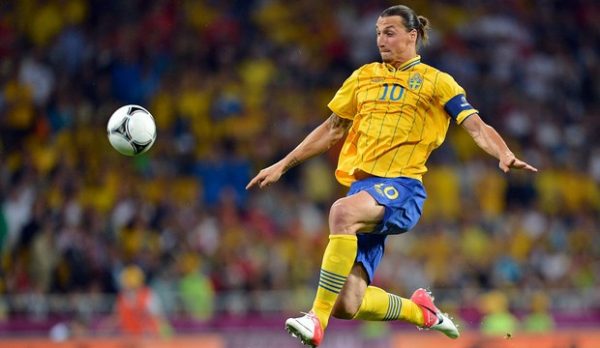 “Swedish style? No. Yugoslavian style? Of course not. It has to be Zlatan-style.”

16. Most beautiful Woman in the World: 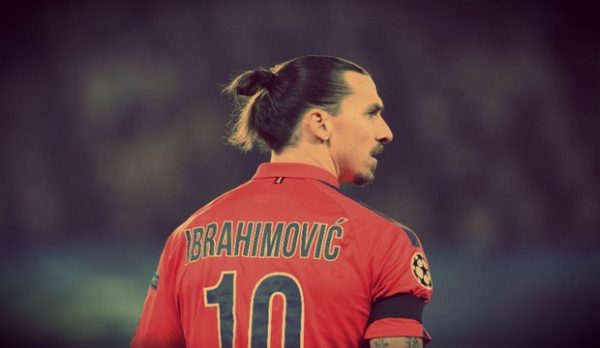 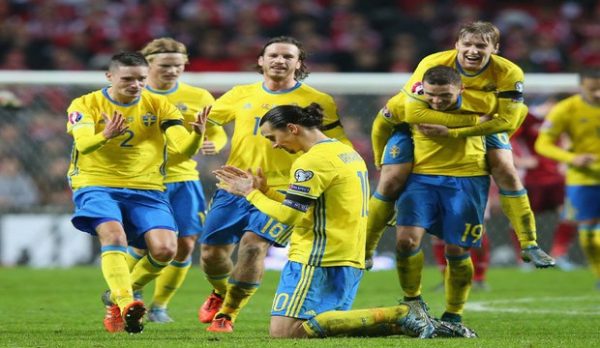 “With the idea that this was supposed to be my retirement, I’ve pushed their whole country (Denmark) into retirement.”

“People say I’m old, but I’m only warming up. The future looks good. Age is just a number.” 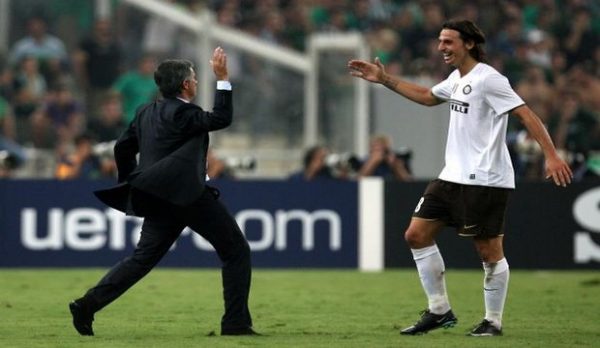 “Jose Mourinho is a big star … he’s cool. The first time he met (my wife) he whispered to her: ‘Helena you have only one mission. Feed Zlatan, let him sleep, keep him happy”‘ The guy says what he wants. I like him.”