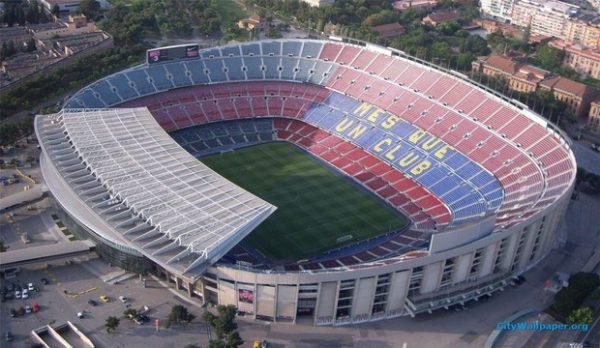 FC Barcelona home the Camp Nou is the biggest football stadium in Europe. It has the capability of enduring 99,354 spectators in a single match. The stadium was opened in 1957, expanded in 1982, and most recently renovated in 2008. Camp Nou is most definitely one of the most famous and alive stadium in Europe, and if you are Barcelona fan then there is nothing better watching FC Barcelona home match at Camp Nou. 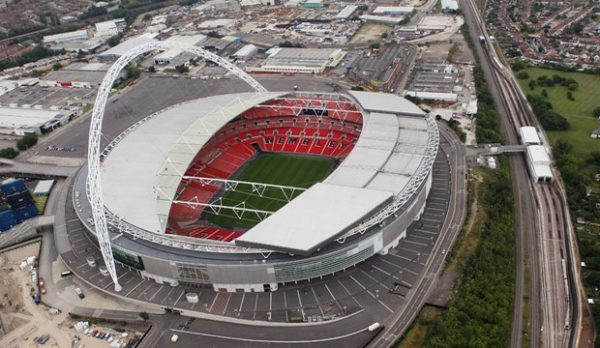 Our second destination in search of Biggest Football Stadiums in Europe fetch us to England. Yes we are talking about gorgeous Wembley stadium. Wembley stadium is the second largest in Europe and the largest in the United Kingdom, with a capacity of 90,000 spectators. The stadium was opened for the public in 2007 and is built on the place of original wembley stadium. 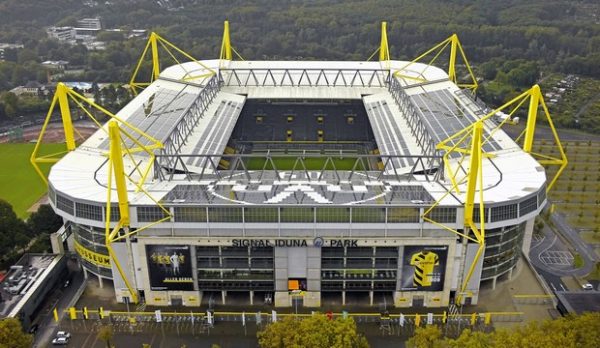 Signal Iduna Park is home to Borussia Dortmund football team. The stadium was opened in 1974, since then it is known as one of the world’s loudest footballing venue. The home team is known for its wonderful supporters which always fill the stadium and push the team forward throughout the game and watching a game at Signal Iduna Park will be a ‘dream come true’ for any football lover.

Estadio Santiago Bernabéu is like a jewel in the crown of Spanish capital Madrid. Bernabeu is home of Spanish giants Real Madrid as well as Spain national team. The stadium was inaugurated in 1947 and capacity of more than 80,000 spectators. Santiago Bernabeu is one of the world’s most famous and prestigious football venues. It has hosted the European Cup final on four occasions and the UEFA champion’s league final in 2010. 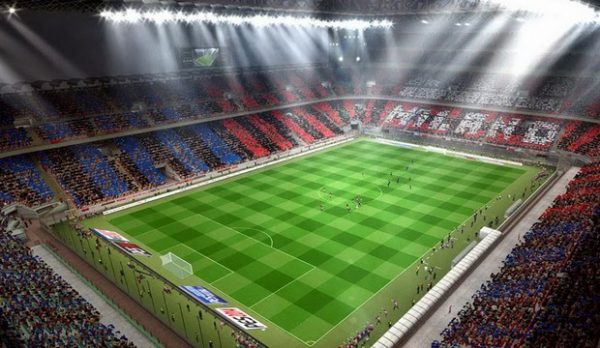 If you want to witness Milan Derby between A.C Milan and Inter, or as it’s called in Italy: Derby della Madonnina, then San Siro Milan is the perfect destination. It has been the home stadium for A.C Milan since 1926, and the home stadium for Inter Milan since 1947. The stadium is known as one of the best in Europe because of the proximity of the stands to the field. Watching a game at the San Siro is always a great experience. Later this year this stadium will host the 2016 UEFA Champions League Final. San Siro Milan gets fifth place in biggest football stadiums in Europe. 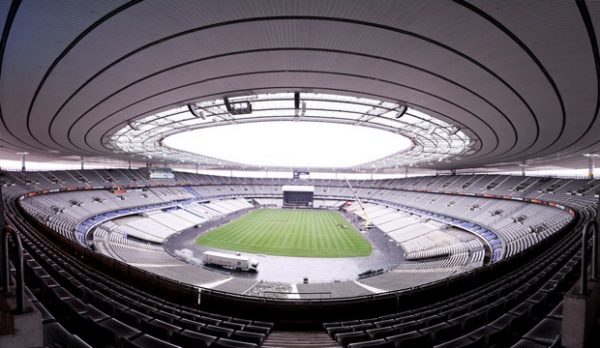 The Stade de France is the national stadium of France and crowd capacity of 80,318 takes it to 6th spot in biggest football stadiums in Europe. The stadium was originally built for FIFA world cup 1998. Stade de France holds the one of the unique record to host both a Football World Cup final and a Rugby World Cup final, no other stadium in world touched has that fortune. 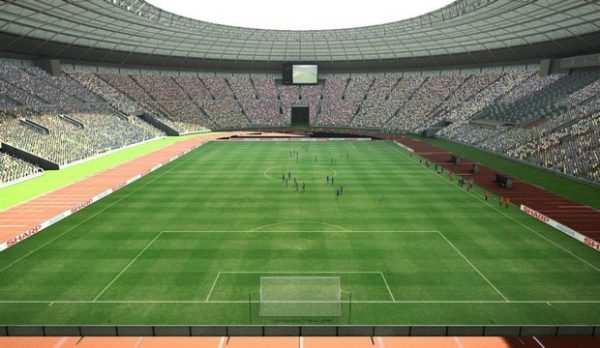 On number 7 in biggest football stadiums in Europe, we have Luzhniki Stadium Moscow from Russia. The stadium is home to the Russia national football team and has a spectator proficiency of 78,300 people. The name Luzhniki derives from the flood meadows in the bend of Moskva River where the stadium was built, translating roughly as “The Meadows”.

Next in our list of biggest football stadiums in Europe is Atatürk Olimpiyat Stadi Istanbul. Built in the years 1997–2002. The stadium was granted the “5-star sports complex” title by the UEFA in 2004, enabling it to host the finals of UEFA events. Atatürk Olimpiyat Stadi Istanbul is home to the Turkey national football team, as well as the İstanbul BB, Galatasaray S.K. 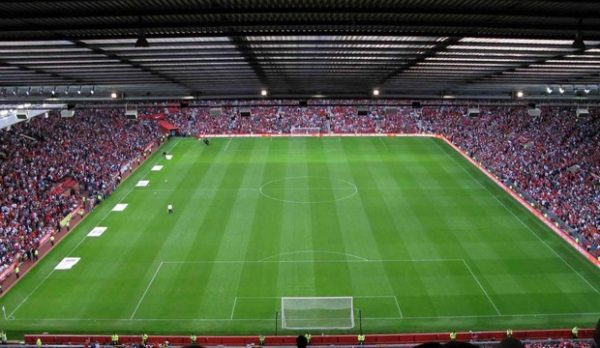 We are back in England and this time our destination is Manchester. Old Trafford is home of England, and Manchester United. The stadium can comprehend 75,811 fans. Old Trafford, nicknamed “The Theatre of Dreams” by Bobby Charlton and watching a football match at Old Trafford is treat for any football fan. Future expansion is likely to involve the addition of a second tier to the South Stand, which would raise the capacity to around 95,000. 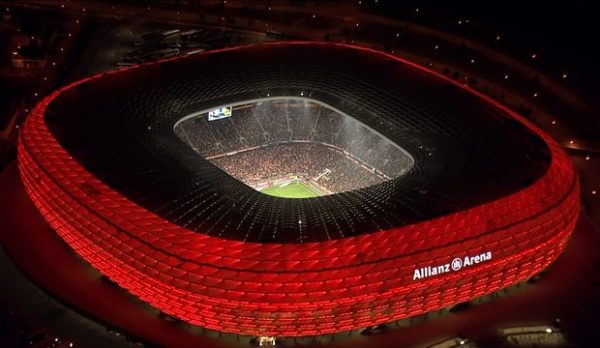 For our final terminus we are in Munich Germany. Allianz Arena is no doubt one of the most beautiful and passionate venue of football. Allianz Arena is the home of FC Bayern Munich and has capacity of over 75,000 spectators. Allianz Arena is the first stadium in the world with a full color changing exterior and second largest football arena in Germany behind Signal Iduna Park. It hosted the 2012 UEFA Champions League Final. The stadium has been nicknamed “Schlauchboot” (inflatable boat).