A Quick Recap to the Most Prestigious NBA Awards

NBA season 2017-18 is finally on its way and so is the hype on who will be the winner this time. The past season of NBA witnessed a lot of thrill and twists right at its conclusion when the Stephen Curry starred Golden State Warriors lost the championship even after being the heart-favorite. Cleveland Cavaliers were the ultimate NBA champions last time as they defeated Golden State Warriors by a margin of 4 games to 3. However in terms of NBA awards, one of the most prestigious one was owned by none other than Warriors’ golden boy Stephen Curry. This was Curry’s consecutive MVP award in two seasons. The incredible Stephen Curry stats finished the season with FG%: .504, PPG: 30.1, RPG: 5.4 and APG: 6.7. Still he was unable to get his side the second consecutive NBA championship. 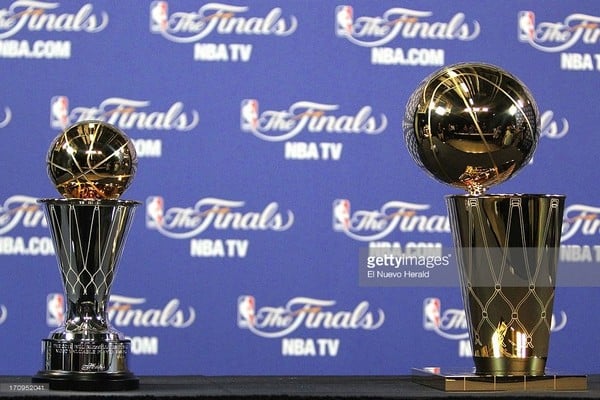 Interestingly during the 2015 NBA finals as well, both these teams were the finalists where Golden State Warriors came up victorious. During NBA 2016 however, Cleveland Cavaliers got their vengeance to turn the tables even after losing the first three games in NBA finals. In 2017 Golden State Warriors reclaimed the title gain. Nevertheless, letting the by gone be by gone, the NBA season 2018 has come up with fresh theater and a number of fresh candidates for the prestigious NBA awards. Heading into the NBA 2018 there are many candidates rightly competing for the NBA awards, like Coach of the Year, Rookie of the Year, Sixth Man of the Year and Defensive Player of the Year. However none can match the worth of NBA MVP awards. Although it is a long time to go until the NBA awards 2018, predictions unto who are the strongest candidates to win this season are already on the charts.

Before making any move to the predictions or presumptions about the 2018 NBA awards it is worthy to have a look at when these honors came into existence. 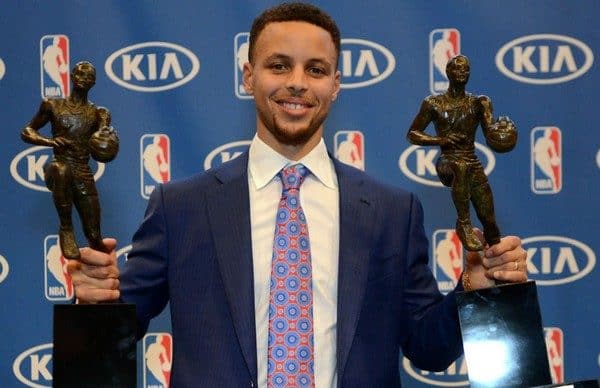 The particular award came into existence in 1951, being handed over to the most impressive player during the NBA all-star games every year. The voting process for the All-Star Game MVP however remains confined to a specific panel of media members.

Rookie of the Year 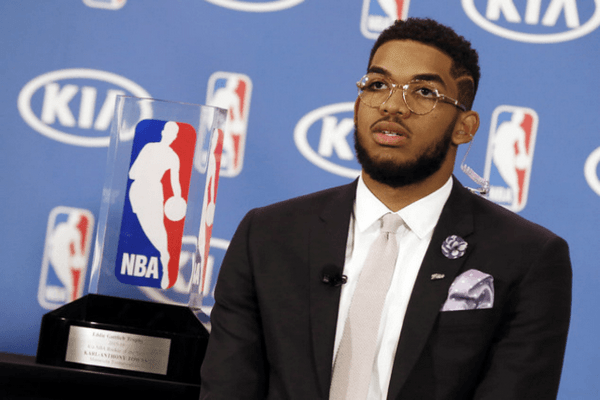 One of the most important trophy in terms of its futuristic perspectives. The NBA rookies of the year are certainly the ones who are responsible for the sport to spread. Chosen by top sports journalists across United States and Canada the award is one of the most exciting one. Crafted in 1953, the Rookie of the year 2017 award was won by Malcolm Brogdon. 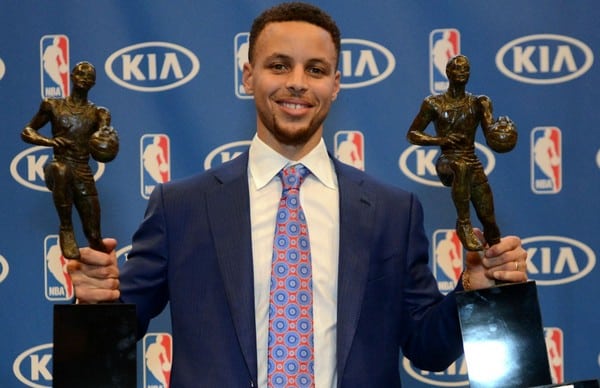 Won by LeBron James last season, as he snatched the NBA championship from Golden State Warriors. The award was created in 1969 after Bill Russell, handed over to the best player in NBA finals.

Came on the scene in 1963 when NBA decided to honor the men behind all the good performances at National Basketball Association. As the name itself depicts NBA coach of the year award is handed over to the best coach of the regular season. Last season it was awarded to the Golden State Warriors’ Steve Kerr.

Defensive Player of the Year

Defensive player of the year award is given to the best defender during the NBA regular season. Selected by sportswriters and media members the player with super performance in defense gets the honor. The award was crafted in 1983.

Sixth Man of the Year and Most Improved Player Awards

The award goes to the sixth man or the player who plays as a substitute during the regular season and even then performs brilliantly in such shorter span. On the other, most improved player also gets a title for being positively on the improvement nodes. Both these awards were created in the same year as the NBA awards for defensive player of the year.

Sportsmanship Award and Teammate of the Year awards

Both these NBA players are quite similar in nature. The former one being the broader in its sense. Sportsmanship award is awarded to the one who displays the true spirit of game not only to his own teammates but for the opponents as well. Being honest and fair in its games and thus winning the hearts of opposition is the only way of grabbing the award. Because the ones choosing the winner will also by the NBA player instead of media members. Teammate of the year award on the other hand is given to the selfless player for his commitment and dedication for an overall good outcome. Sportsmanship award was crafted in 1996 while teammates were started to give credit in 2003.

NBA MVP award, one of the most prestigious as its name says. The award is given to the best performing player for his heroics during the regular season. For the past two seasons 2015 and 2016 Stephen Curry has been the owner of NBA MVP award. While in 2017 Russell Westbrook was the winner of MVP award.  And as for the coming season, the race-track is quite open.