Bowlers are backbones of the any team. If we look at the history of the cricket we come across many categories of bowling like fast bowling, off spin, leg spin etc. Although the bowling style of every bowler differs from other but they have many similarities. A very few of them have a totally unique, unorthodox and weird bowling action. Here is a list of those top weird action bowlers who surprised the fans not by performance only but also by their bowling action. 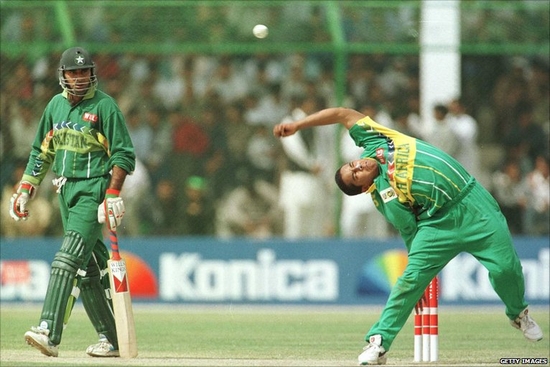 The first name in the list of top weird action bowlers is Paul Adams.Paul Regan Adams is a former South African cricketer, with a highly unorthodox bowling action. His bowling action was linked to a “frog in a blender” by Mike Gatting. His head pointed skywards at the delivery of ball yet he still can manage to land the ball on the pitch on right spot. Though his action initially caught world batsmen by surprise. But as soon as the element of surprise wore off, Adams often suffered for a lack of variety and his appearances for South Africa grew fewer. 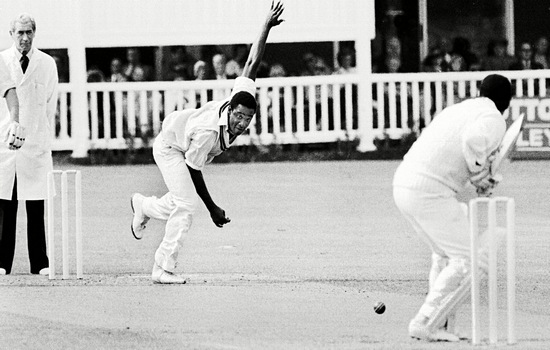 Wayne Daniels is the former West Indies fast bowled, who did not play so much international cricket but he played a lot of domestic cricket.

Daniel’s action was unique and somewhat orthodox, beginning with a run like a bather first ooh-aahing onto a hot beach then sprinting through the shallows to sizzle his feet, followed by a classical back-bending gather, heaving delivery and knuckle-scraping follow-through. From wickedly just-back-of-a-length, he bowled the heaviest of balls, which jarred the bat sufficiently to loosen a batsman’s fillings. (cricinfo) 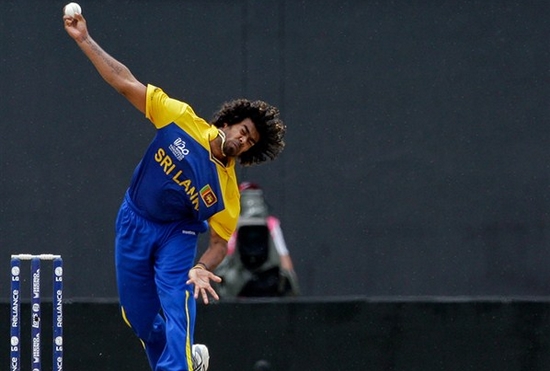 Separamadu Lasith Malinga is a Sri Lankan fast bowler. He is a specialist fast bowler with a unique sling action. His release point of the ball is in front of umpire’s chest .He gets the sight screen out of the equation and necessitates that the color of the umpire’s shirt provides a good contrast to the color of the ball to make it fair for the batsman. 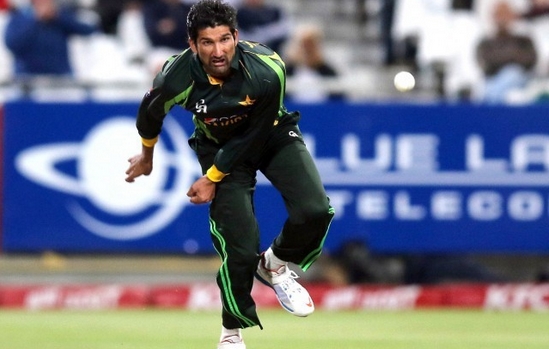 Another name in the list of top weird action bowlers is Sohail Tanvir, a Pakistani left arm fast medium. Tanvir who has gained repute for his unorthodox fain like bowling action. At the end of his run up his arm whirls quickly and he releases the ball in highly unusual manner. That looks totally weird. Initially people thought he is a wrong footed bowler which actually he is not. His action deceived many batsmen when he broke through into the international arena. 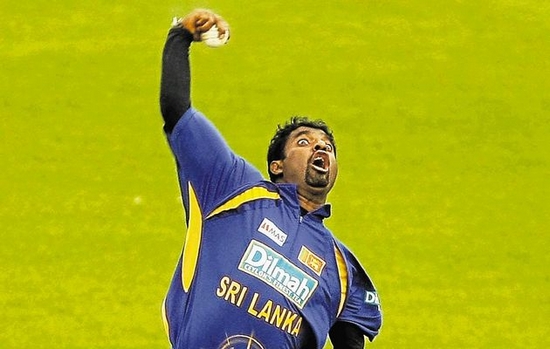 In spite of the controversies over his bowling action, Muttiah Muralitharan is rated one of the best bowlers of the history of cricket. His unique bowling action begins with an open-chested short run-up, and results with an extremely wristy release. His facial gesture during the bowling also plays an important role in deceiving batsman. He is the highest wicket taker in test cricket. His bowling style is weird, unique and effective. 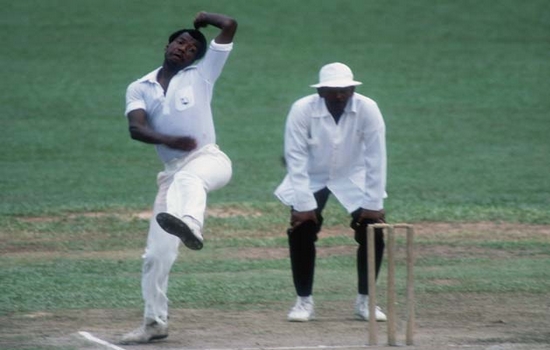 Croft was former West Indian fast bowler of the late 70s and early 80s. He was also known for his weird bowling action in cricket. He bowled wide of the crease over the wicket and angling the ball into right-handers. His action is also known as whirl sort of bowling action. 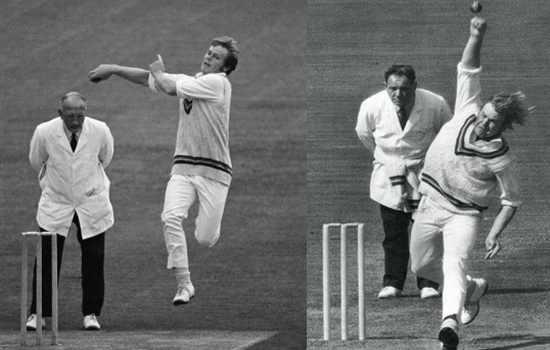 Mike Proctor was one of the most talented South African cricketers. He was a fast bowler and a hard-hitting batsman. His bowling action resembles to Sohail Tanvir’s but not a full copy one would say. His head was much straighter during the throw than of Sohail’s.