Sport is like hunger for the millions of people around the entire world and when any of the sporting events occur, people follow it with utmost dedications and enthusiasm. There are many sports which are played in different parts of the world with specific time interval. Top 10 biggest sports events of present era is the list of such wonderful and mesmerizing sports events that are held in present era and loved and followed by billions of the audience around the globe.The list is based on single day viewership around the globe. 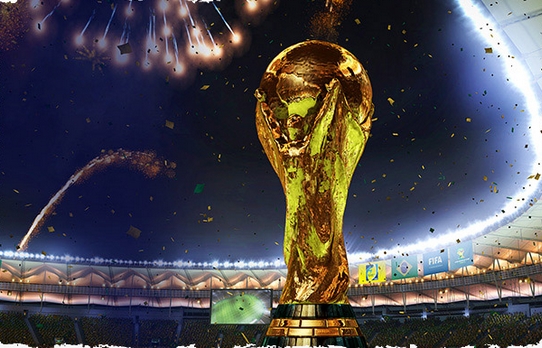 On the 1st place of Top 10 biggest sports events of present era is FIFA World Cup, which is organized every four years. The FIFA World Cup is the objective for any football playing nation. It is an international competition of football between the senior men’s national teams of associate members of FIFA. Federation Internationale de Football Association (FIFA) is responsible for the organization of the championship. The first FIFA World Cup was organized in the year 1930 and since then the world has been organized every four years, excluding in 1942 and 1946 due to Second World War The Cup’s final game is the single most viewed sporting event on earth. 2014 edition of the championship is watched by over 909 million people worldwide, which is a record.

Many people may say that the Olympic Games are the greatest sporting event but as we all know The Olympics are multi-day event and may draw more overall spectators during their whole course but it does not attracts the biggest audience for a single sporting event. Olympic Games are organized every fourth years. The International Olympic Committee is the in charge for the organization of the sporting event. This committee also holds power to give away the hosting rights to various nations. This sporting event has a huge history and is inspired from the ancient Olympic Games held in Greece. The last time when the Olympic Games were held more than 200 countries took part in this mega event. The opening ceremony of the 2008 Beijing Olympics was watched by over 600 million people. 30.6 million People witnessed the events of the first two days. 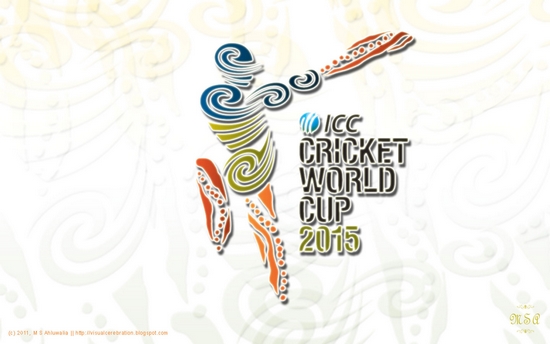 The ICC Cricket World Cup is the international championship of One Day International (ODI) cricket. The event is arranged by the International Cricket Council (ICC). The tournament is held every four years since 1975. The tournament is one of the world’s most viewed sporting events. It is ranked behind the FIFA World Cup and the Summer Olympic in worldwide but in the sub-continent it the most watched sporting event. However the most watched match in the history of cricket world cups interestingly is a semi-final match. The match was between arch rivals India and Pakistan played on March 30 2011. The game has been watched by as many as a 700 million people worldwide. 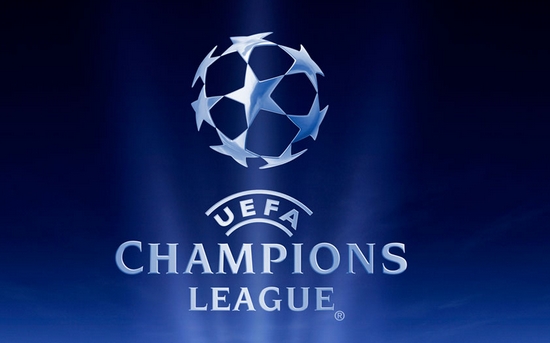 The UEFA Champions League usually known as the European Cup, is an annual continental club football competition organized by the Union of European Football Associations (UEFA).It was organized in 1955 for the first time and since then it has developed a lot and reflected as greatest and the most prestigious club football tournament that takes place in the Europe. This tournament is played by a total of 32 teams who compete with each other for months to get the ultimate final prize. It is one of the biggest sports events in the world and popularity of the UEFA Champions Leagues is unmatchable and is still growing pretty fast and followed by in almost each and every corner of the globe. 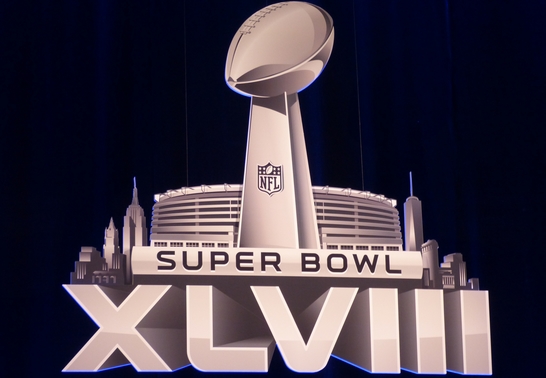 The Super Bowl is the annual championship game of the National Football League (NFL). It is the highest level of professional football organized in the United States. The game was started in 1967 for the very first time and since then it has gained as one of the most important sporting event in the America’s calendar. In the USA there is no any other sporting event which is organized as big as the Super Bowl .Super Bowl XLVI, in 2012, was the most viewed “big game” in the history of the NFL. This drew almost 111.5 million viewers. 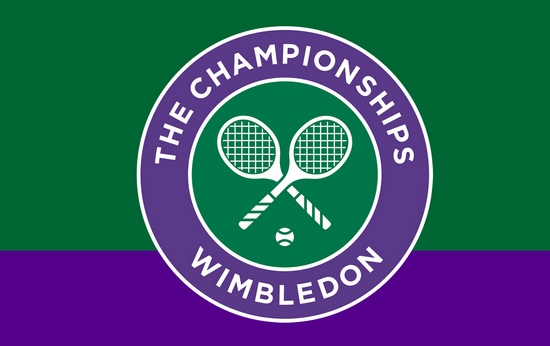 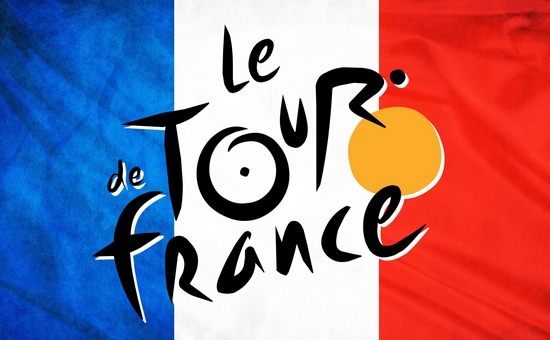 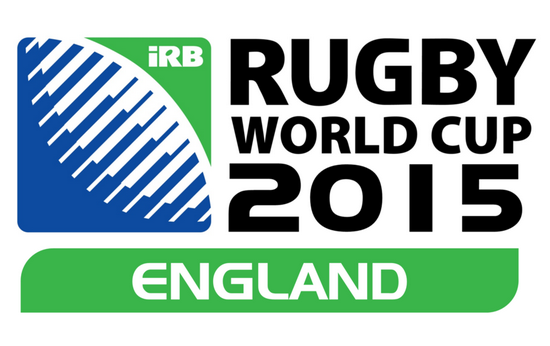 The Rugby League World Cup is an international rugby league tournament. This championship is held by Rugby League International Federation between the national teams of members of the federation. The first Rugby World Cup was held in France in 1954.Ever since then it is organized every four years between the top teams that are associated to the Rugby League. The current model of Tournament features twenty nations competing over a month. The tournament is divided into two stages, a group and a knock-out. The winners are bestowed the William Webb Ellis Cup. After 2015 Rugby world cup the popularity of rugby has been increased. As 25 million Japan TV viewers for Samoa v Japan. That’s a world record for the biggest domestic TV audience to tune in for a rugby match.

The National Basketball Association (NBA) is the pre-eminent men’s professional basketball league in United States .It is also broadly considered to be the premier men’s professional basketball league in the world. The league was initiated for the first time in New York City on June 6, 1946. Gently and gradually it became very prominent among the people of the United States .Now it has thirty franchised member clubs. The NBA is one of the four major North American professional sports leagues. NBA players are the best paid sportsmen in the world of sports. The NBA has viewers form around the globe but in the USA there is special craze and thirst for this particular game. 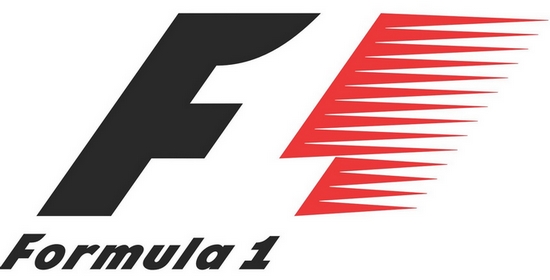 At the number 10 in the list of  biggest sports events we have Formula One Racing. This is the professional race which is organized throughout the year in different racing circuits which are situated in different parts of the world. This sporting event usually takes place over three days with a series of practice and qualifying sessions leading to a main race. Formula One was started in a few countries in the beginning but now it has circuits in almost every corner of the world. There is a mammoth amount of money involved in this sport.