The Tallest NFL Players in the History of Pro-Football

Being taller than 7’0” is common in the NBA. In the National Football League (NFL), there’s only been one man. Seven-foot-tall defensive tackle Richard Sligh was drafted by the Oakland Raiders in 1967. He is the tallest NFL player in the history of Pro-football. Similarly St. Louis Rams Terrell Brown is the biggest man in NFL with 403 lbs weigh. Below is the list of the tallest NFL players in the history of American football. 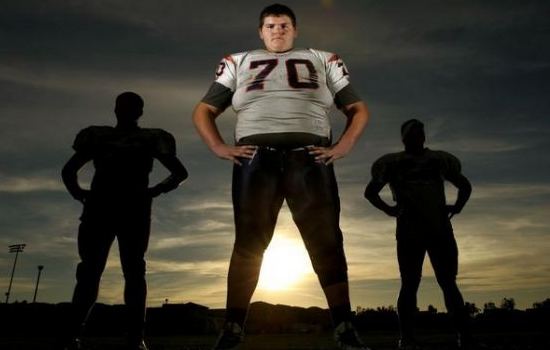 King High football defensive lineman John Krahn, who stands nearly 7 feet tall and weighs more than 400 pounds, is one of the tallest NFL players. John Krahn has been big since his childhood. He’s spent most of his life ducking under, sidestepping trouble and sometimes simply not fitting in. Mostly encountered with painful injuries such as stress fractures.

Krahn comes from a big family. Literally John’s father, John Robert, nicknamed Rob, is 6-foot-5. His mother, Cindy, is 6-foot. He has an uncle in Northern California who is also 6-11. In the Krahn family, folks get to be Junior’s size.

Krahn wears a size-18 shoe, has to shop at specialty stores and niche websites for clothes. He sleeps diagonally on a 7-foot-by-8-foot California King mattress. 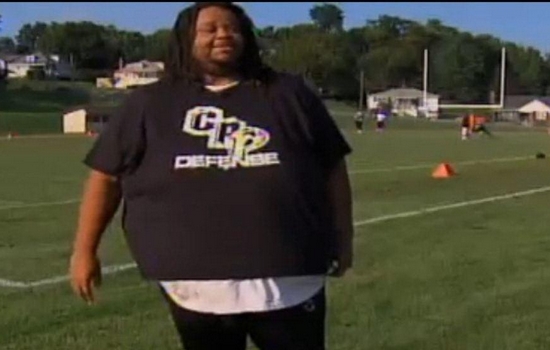 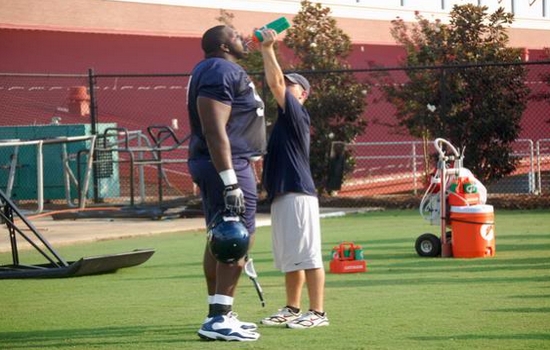 The St. Louis Rams Terrell Brown is possibly the biggest guy in NFL. He is a 6 feet 10 inches tall and 403 pounds heavy guy. Brown plays for St. Louis Rams as offensive tackle. In height he is parallel with one of the tallest players in NFL history the Chiefs TE Morris Stroud, who also checked in 6-10, but weighed only 255 pounds. 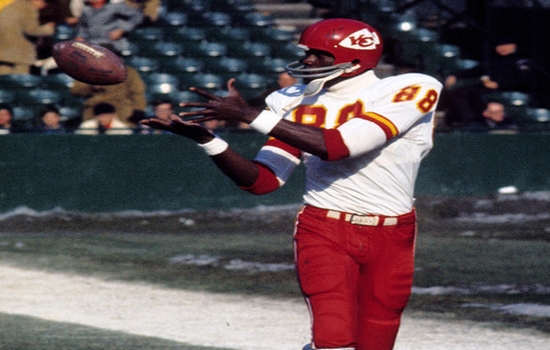 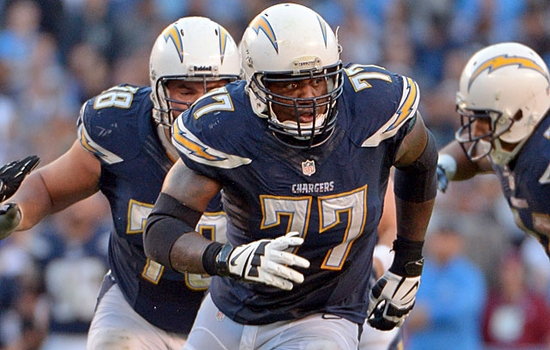 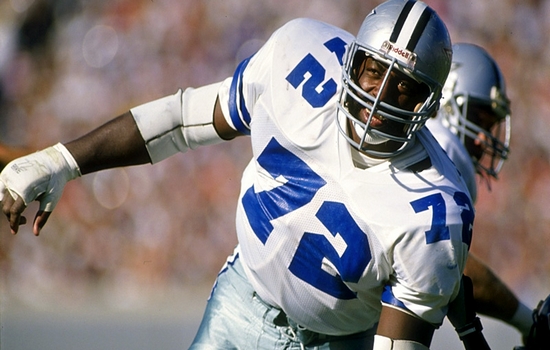 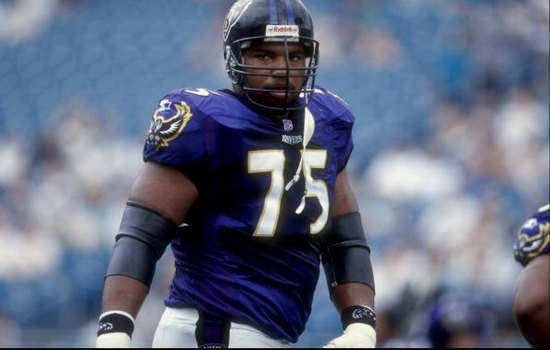 Another 6 feet 9 inches tall NFL player is Jonathan Ogden. Who was an offensive tackle in NFL for twelve seasons for the Baltimore Ravens. He was an eleven-time Pro Bowl selection and a nine-time All-Pro.

who are the Active Tallest and Shortest Players in NFL (by position)?