The Queen of Tennis Maria Sharapova 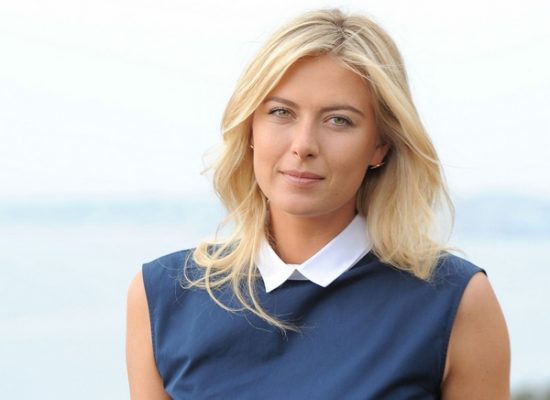 Tennis queen Maria Yuryevna Sharapova, is a glamorous and awe-inspiring professional tennis player. She has won 32 WTA singles titles, including four Grand Slams single titles and a silver medal in 2012 Olympics. Sharapova started is professional career in 2008 at the age of 17 when she defeated two times defending champion and world’s top seed Serena William in the 2004 Wimbledon final for her first Grand Slam. In 2006, she won the US Open title and 2008 won the Australian open title. Her fourth Grand Slam title was French Open in 2012, in the same year she also won silver medal in London Olympics. She has been ranked world No 1 in singles on five separate occasions, for a total of 21 weeks. She became world’s No.1 for the first time on August 22, 2005. In 2013, she won the Indian Wells and remains runner up in 2013 French Open.

Apart from tennis she is a successful modal. 6 ft. 2 in. high hot girl has a great demand in modeling industry. She has been featured in many advertisements including Nike, Prince and Cannon. She was named one of the “30 Legends of Women’s Tennis: Past, Present and future” by Time in June 2011 and in March 2012 was named one of the “100 Greatest of All Time” by Tennis Channel. She is the most earning female athlete in the world. No doubt she is real queen of tennis and fashion world.

‹ The Legends of Millennium: These Are Born Once In Millennium › Top 10 Lethal Moves of Apex Predator Randy Orton